A man in Cohasset, Massachusetts, helped save his neighbor after a fire broke out at a home Wednesday.

Fire crews responded to the blaze on Forest Avenue.

When a man stepped outside of his home for a morning workout, he saw smoke and heard his neighbor's cries for help. He called 911, then rushed over to the home to find his neighbor stuck on the second floor.

The man helped his neighbor out the window to safety.

The homeowner and a firefighter were taken to a hospital as a precaution, but are expected to be OK. 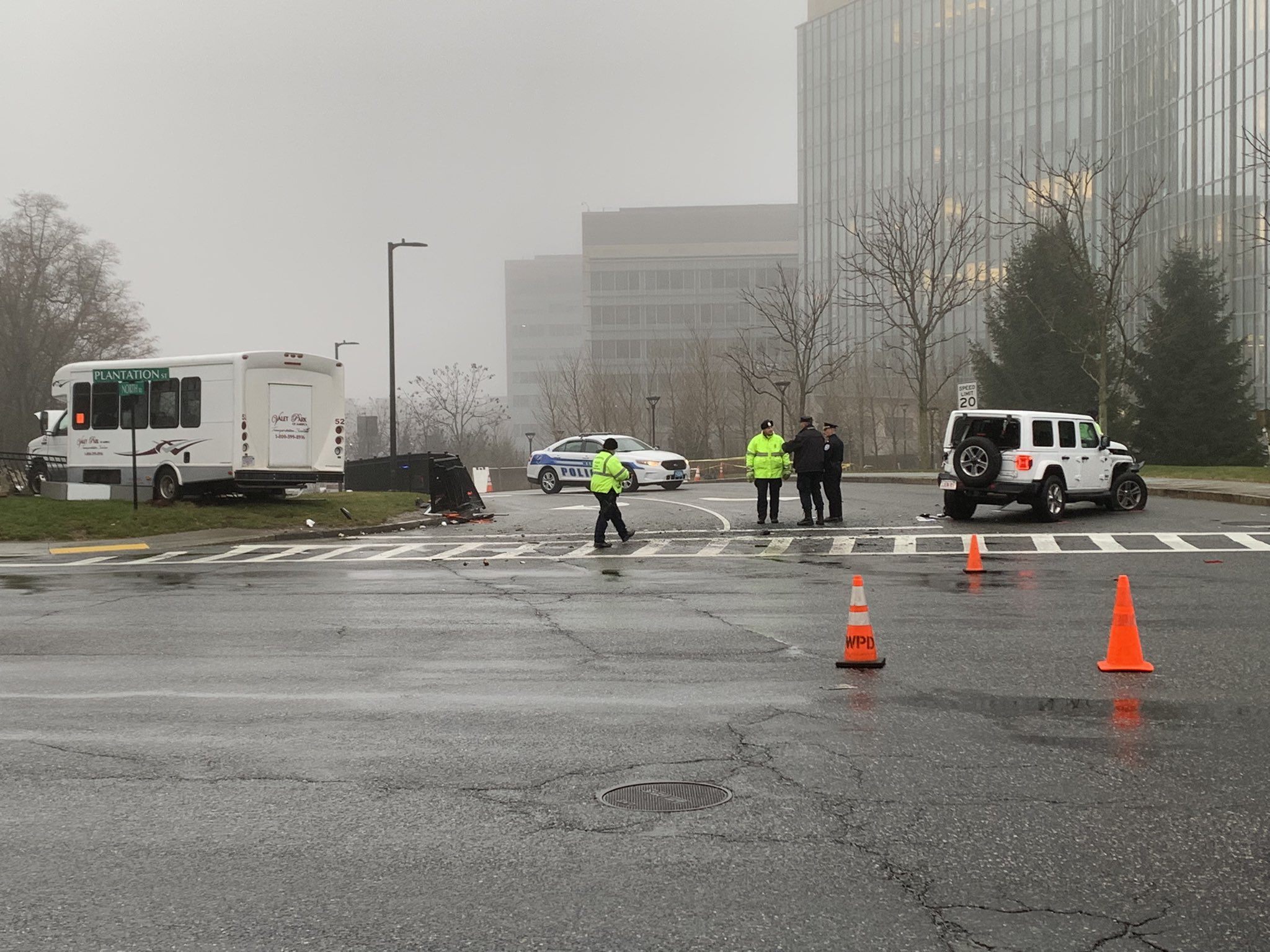 11 Injured in Serious Crash in Worcester 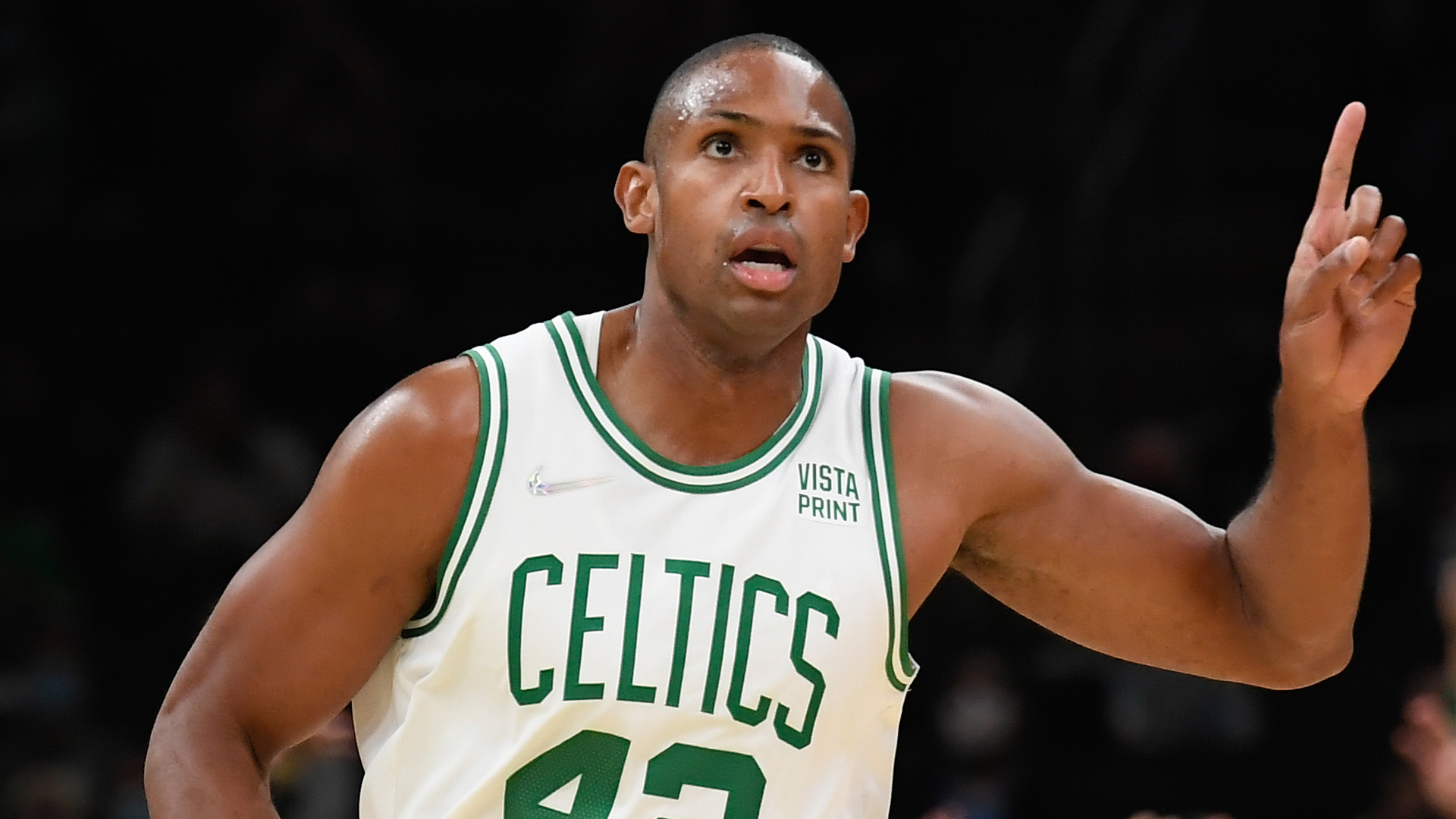