‘Old Home Days' Get Creative, or Canceled, During Pandemic

In a clever marketing campaign to boost the economy, New Hampshire Gov. Frank Rollins launched a summer celebration in 1899 aimed at luring young people back to their hometowns. It became an enduring tradition that spread to other New England states and beyond, but the coronavirus pandemic has forced communities to either cancel or get creative.

"Get ready for a new take on a great day!" organizers said in Gilmanton, where volunteers still cooked huge vats of baked beans — traditional pea, kidney and spicy southwestern vegetarian — and distributed them via curbside pickup for $8/quart. In Bridgewater, residents who traditionally gather for an annual group picture instead were photographed individually for what will become a digital collage. Swanzey officials canceled most of the town's festivities but went ahead with a parade, urging participants to wear masks and spread out along the entire route.

Some communities, meanwhile, have gone entirely online — the Sutton Historical Society, for example, will be posting a video Sunday featuring music, a sermon and aerial footage of local landmarks. But others made the tough decision to skip the celebration altogether.

Kathleen Walker, head of the Old Home Day Committee in Charlton, Massachusetts, said organizers considered hosting an online art show or other events, but decided instead to focus on making next year's in-person event the best ever.

"The whole purpose is for people to be together," she said. "It's about togetherness and community and family, and virtual doesn't cut it."

Traditionally held over Labor Day weekend, Charlton's event includes a parade, a road race and an award ceremony for outstanding citizens. The town police chief oversees a frog jumping contest and brings spare amphibians for kids who show up empty handed. On Saturday night, everyone heads to a hillside, and the children run around until it's dark enough for fireworks. 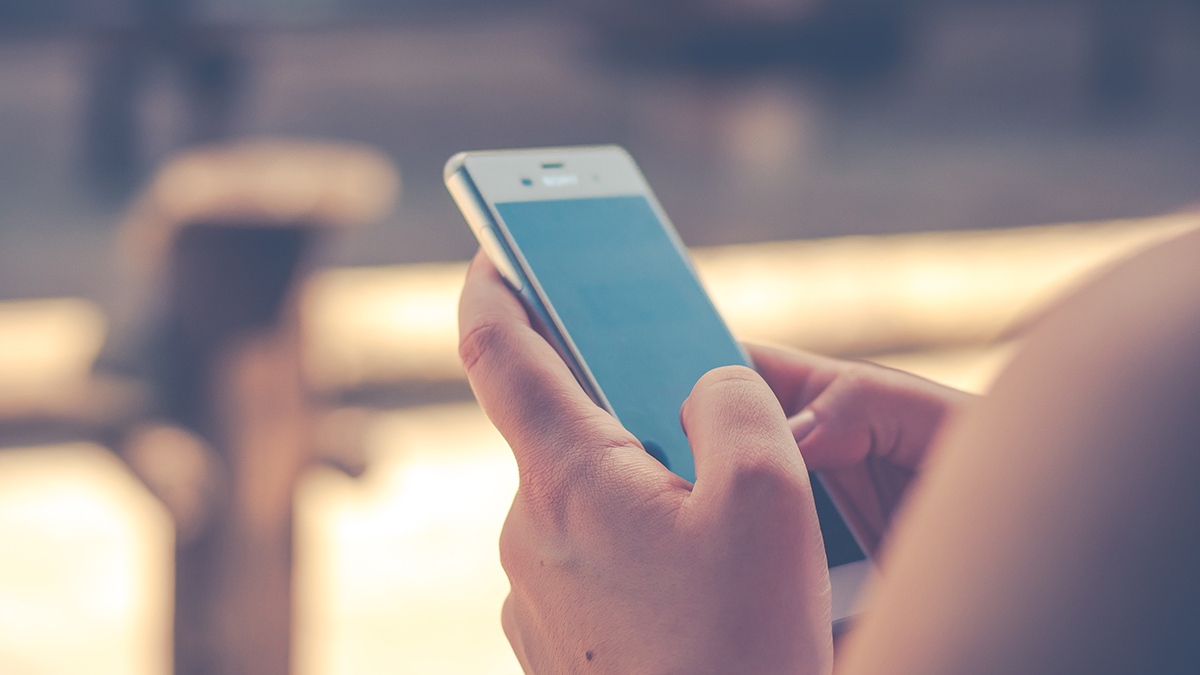 "All the families are there gathered on their blankets, and it's very old-timey and wonderful," said Walker.

After months of planning through the winter and spring, the committee started the summer evenly split between those who wanted to cancel and those who wanted to go ahead. Walker initially opposed canceling, but she's come around now that virus numbers have crept up.

"It was really sad, because it's been going on for so long," she said. "But we just really didn't want to take the chance."

Some towns in Vermont also canceled their annual events out of concerns about spreading the coronavirus, even though former residents who've moved away look forward to returning each year.

"What's Old Home Week if you can't give someone a hug?" said Janet Boyd, a farmer and realtor in Wilmington.

Sarah Baldwin-Welcome, president of the Old Home Day Association in Gilmanton, said she was determined to salvage at least part of her town's celebration, which hadn't been skipped since World War I. While there weren't enough volunteers to cook the beans in the traditional underground pits, they created an online ordering system, prepared them in a commercial kitchen and sold about 170 quarts.

"I feel good that we weren't the second in history to cancel Old Home Day. I wasn't going to be that president," she said.

Meanwhile, organizers in Chichester, New Hampshire, plowed ahead, albeit with some changes. Instead of helping themselves to buffet-style roast pork and baked beans and sitting at tables under tents, residents were handed pre-portioned packages by mask-wearing volunteers and then spread out on picnic blankets in their own chairs.

"We never really considered canceling," said Malinda Weir, co-chair of the town's Old Home Day committee. "Right from the get-go it was, 'We've been doing beans for 120 years, how are we going to make this happen?' And that's what we did."

Organizers dropped the "touch a truck" event that gives kids a chance to climb aboard fire engines and other vehicles. But they went ahead with the annual scavenger hunt, pickup basketball games, road race, horseshoe tournament and a giant slip-and-slide water feature that attracted toddlers, teenagers and adults. Attendance was about half that of recent years, but the mission of Old Home Day was fulfilled, she said.

"This is us, this is how we celebrate us: Let's have a pork roast, let's see our selectmen, let's see our fire trucks, let's see who we are as Chichester people," she said. "We know COVID's out there, we know people are dying from it, we understand. But we're still a community. We're still all in this together."