A Maine woman recognized by the New England Patriots as their oldest fan has died at age 106.

Myrtle Milledge, of Mexico, was well into her 40s when the Patriots became a franchise in the old American Football League in 1960. The Patriots honored Milledge as their oldest fan earlier this month by giving her a personalized jersey complete with the number 106 on the back.

Milledge died peacefully on Tuesday at the Hospice House in Auburn, her obituary in the Sun Journal said. She was predeceased by her husband Frederick in 1970.

Milledge’s fandom made her something of a local celebrity. She served as the grand marshal of a parade for the team in May 2019, a few months after they won the Super Bowl. 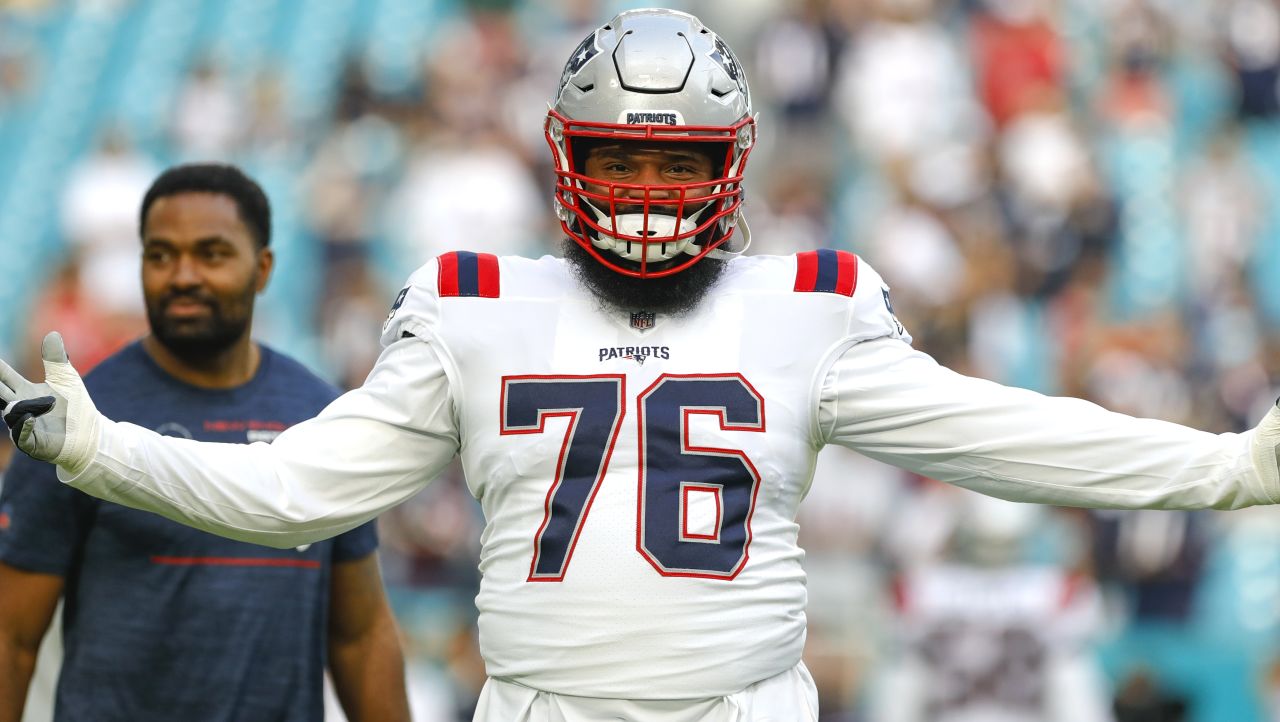 Patriots 2022 Offseason: Assessing the State of the Offensive Line 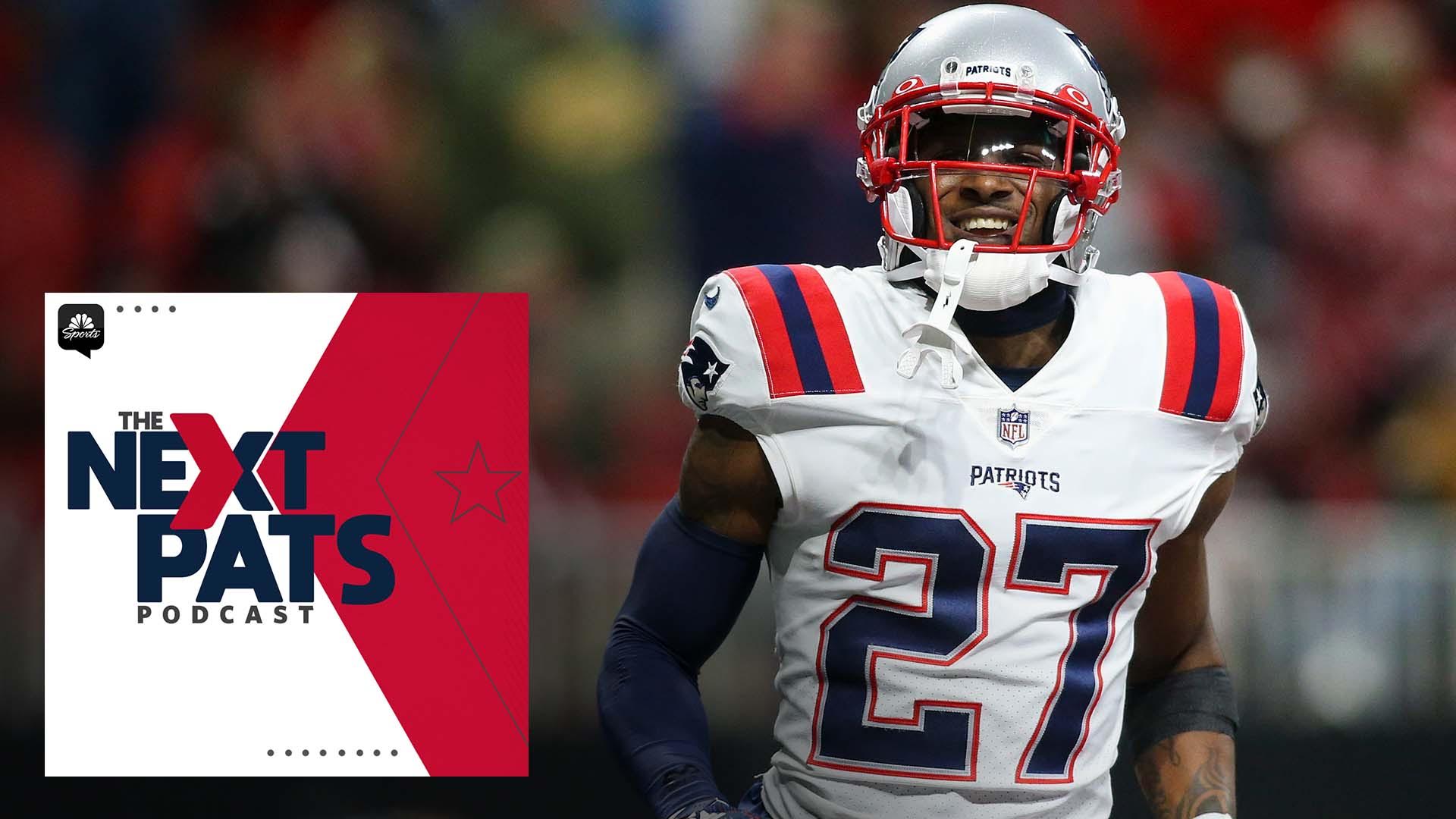 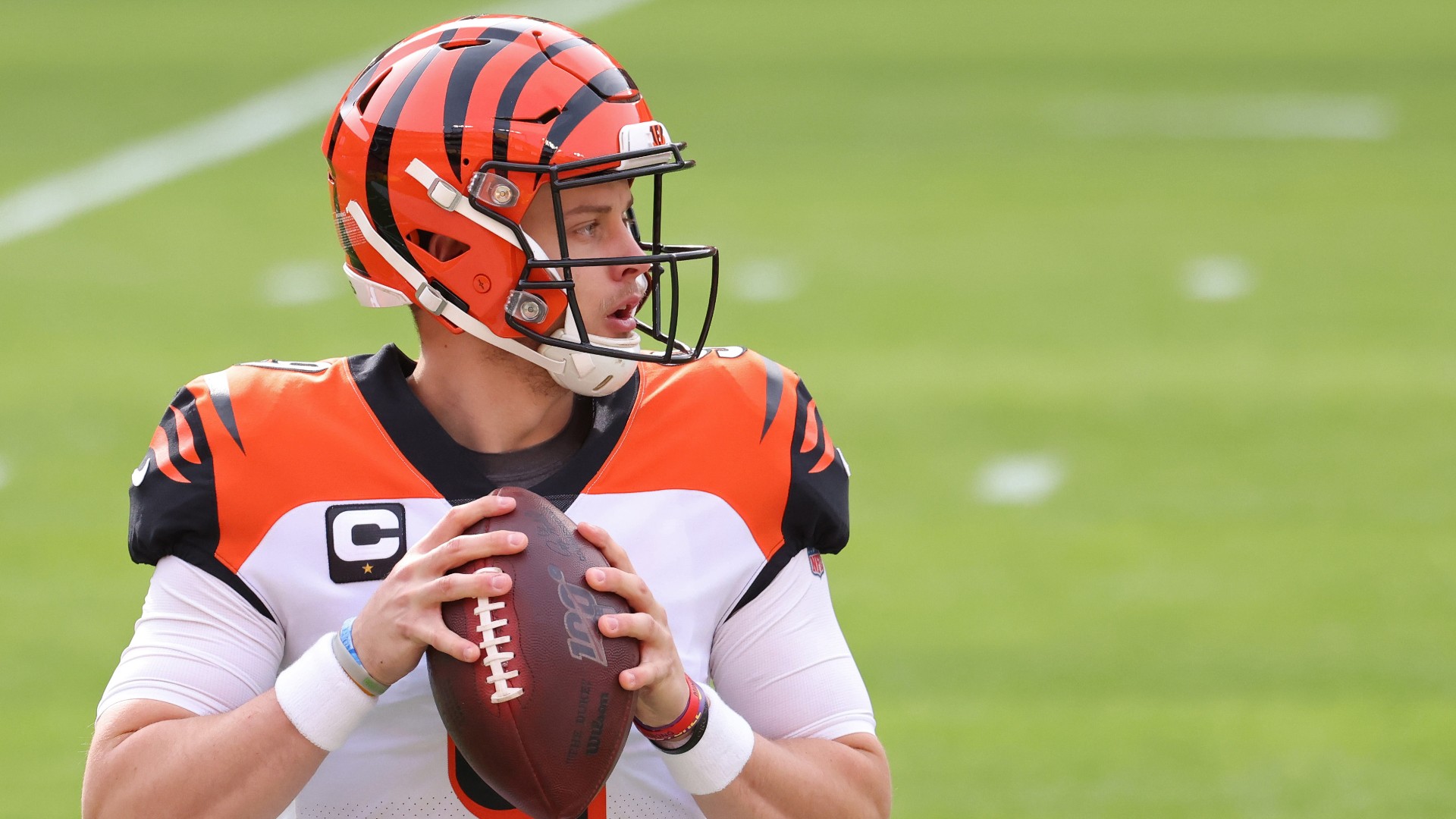 Ranking All of the Patriots' Opponents in 2022