The new, highly transmissible omicron variant of the coronavirus has been detected in Massachusetts for the first time, the state Department of Public Health said Saturday.

The person is a woman in her 20s from Middlesex County who had traveled out of Massachusetts. She is fully vaccinated, had a mild case of COVID-19 and didn't need to be hospitalized, officials said.

Pathologist Dr. Michael Misialek says now that omicron is here, we're very likely to see even more cases of it in the coming days, and scientists are still trying to determine whether the vaccines will protect people from the new variant.

“It is spreading. It's cause for concern. People should remain vigilant," Misialek said. "It’s probably only a matter of weeks before the Omicron variant surpasses the Delta and does become the dominant strain.”

With the new omicron variant of COVID-19 found in California, health officials are urging safety as new data is collected and analyzed.

It's Here. Now What?

Health officials did not say where the Middlesex County woman lives, but the county is not very far from Boston, and Mayor Michelle Wu weighed in on the state's first case Saturday night.

“We have to be vigilant," Wu said just after word broke that omicron had made its way to New England. "We’re very much still in the pandemic, and the best thing we can do is to continue getting people vaccinated.”

Wu said now that the latest variant is here, it's especially important to get vaccinated and boosted.

“We are working every single day to make sure that the numbers are matching up — vaccination is the most important step, and we need to get through this pandemic,” she said.

Public health officials are also using this as an opportunity to remind everyone that there are more than 1,000 sites across Massachusetts for residents to get their COVID vaccine or booster shots.

The variant had already been detected in several states across the country this week.

Evidence has shown omicron to be more transmissible than other COVID variants, and it's been labeled a "variant of concern" by the U.S. Centers for Disease Control and Prevention and the World Health Organization, but the Department of Public Health noted Saturday that "scientists are still working to determine how it may compare with the predominant Delta variant in terms of transmissibility and disease severity."

Omicron's Spread in the US, Massachusetts

The first U.S. case of the omicron variant was detected on Wednesday in a vaccinated person who had flown from South Africa to California, top U.S. infectious disease expert Dr. Anthony Fauci announced. The variant was discovered a little over a week ago after being identified in South Africa, though earlier cases have been found in Europe.

More on the Omicron COVID Variant 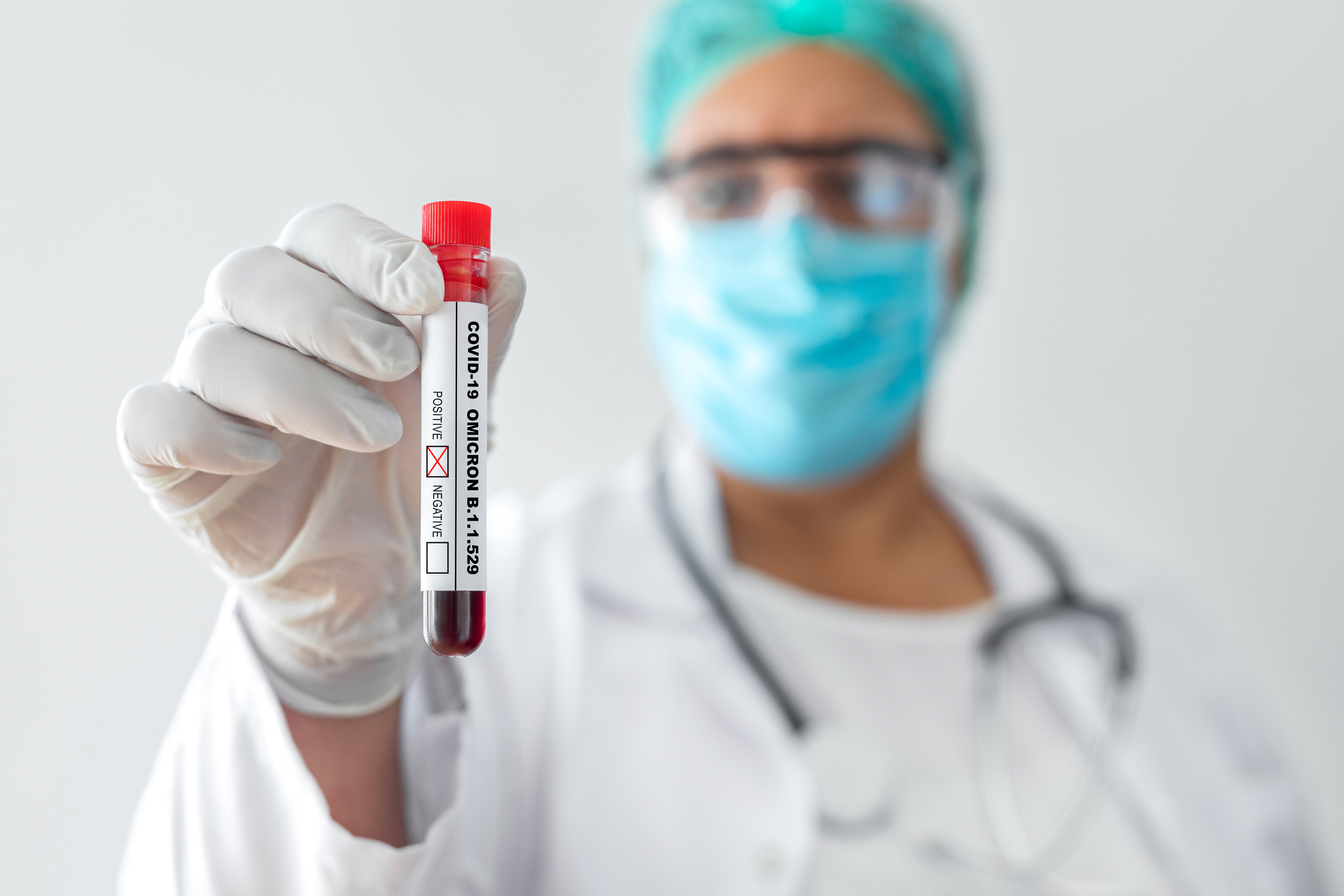 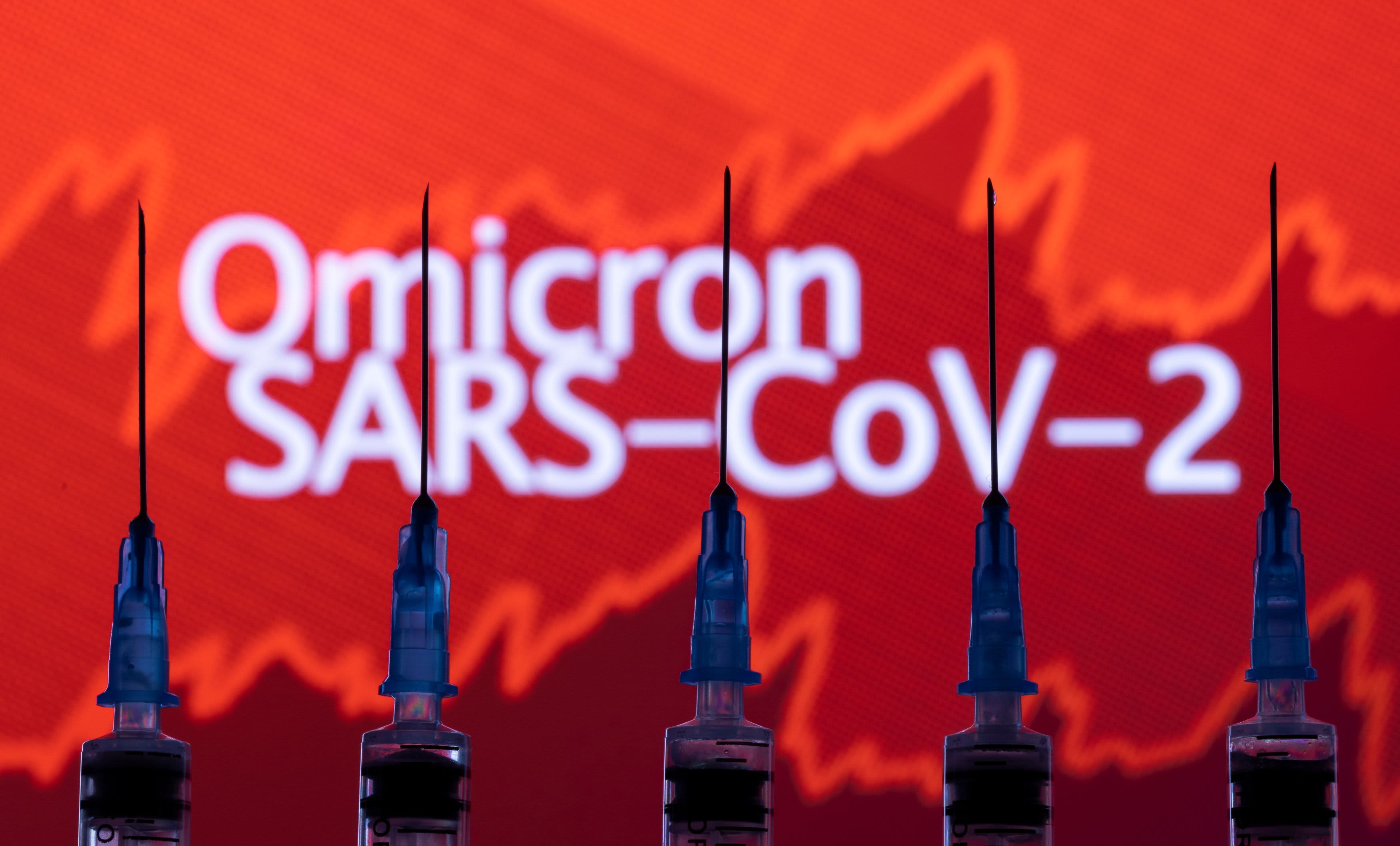 The woman was not identified, and officials didn't say where she had traveled out of state.

More than 10 states in the U.S. have reported omicron cases, including at least eight in New York State. Connecticut became the second New England state to report a case, with Gov. Ned Lamont announcing Saturday night that health officials had detected the state's first case in a fully vaccinated man in his 60s whose family member had traveled to NYC.

What Do We Know About the Omicron Variant?

"I think we should be watchful, but not nervous," said Dr. Daniel Kuritzkes, Brigham and Women's Hospital's chief of infectious disease. "President Biden said 'This is cause for concern, but not for panic,' which I agree with. There's every reason to think that getting vaccinated and taking simple public health measures like continuing to wear a mask when in crowded situations indoors are going to be highly protective."

All three doctors said they don't expect symptoms from the omicron variant to differ much from the other strains, but they also said it's too soon to know for sure.

"I'm not sure there are any major changes in sort of the array of symptoms associated with these viruses," said Dr. David Hamer, an infectious disease specialist at Boston Medical Center. "One of the changes is if you become vaccinated and get a breakthrough case, you're much more likely to have milder symptoms."

Many experts, including Fauci, have said that existing COVID vaccines are expected to help prevent severe disease in people infected by omicron to at least some degree.

The mild nature of the California case is "testimony to the importance of the vaccinations," California Health Secretary Dr. Mark Ghaly said Wednesday.

But among the evidence that the omicron variant may be more infectious than earlier mutations is recent research tracking reinfections in South Africa. Local scientists this week reported a jump in reinfections with the arrival of omicron that they hadn't seen when two previous variants, including the extra-contagious delta variant, moved through the country.

The findings, posted online Thursday, are preliminary and haven't yet undergone scientific review. Nor did the researchers say what portion of the reinfections were confirmed as omicron cases — or whether they caused serious illness.

But the timing of the reinfection spike suggests that omicron "demonstrates substantial population-level evidence for evasion of immunity from prior infection," they wrote.