A man died in a heavy house fire in Douglas, Massachusetts, just before 10:30 p.m. Tuesday night, according to officials.

"We did have one person unaccounted for. We did confirm that it was a fatality," Douglas Fire Chief Kent Vinson said.

Fire departments from multiple nearby towns were on scene to help knock down the flames.

No firefighters were injured.

Fire officials said there were no working smoke or carbon monoxide detectors inside the home. Outside obstacles also made things difficult for crews.

"There's a lot of brush in front of the building and around back," Vinson said. "There was a heavy amount of fire on the backside of the building with limited crews on arrival. Within five, six minutes we had a couple of engine companies here and mutual aid on the way."

The victim's name was withheld but a neighbor told NBC10 Boston that the man who died lived alone and was a very kind person.

The three-alarm fire remains under investigation. 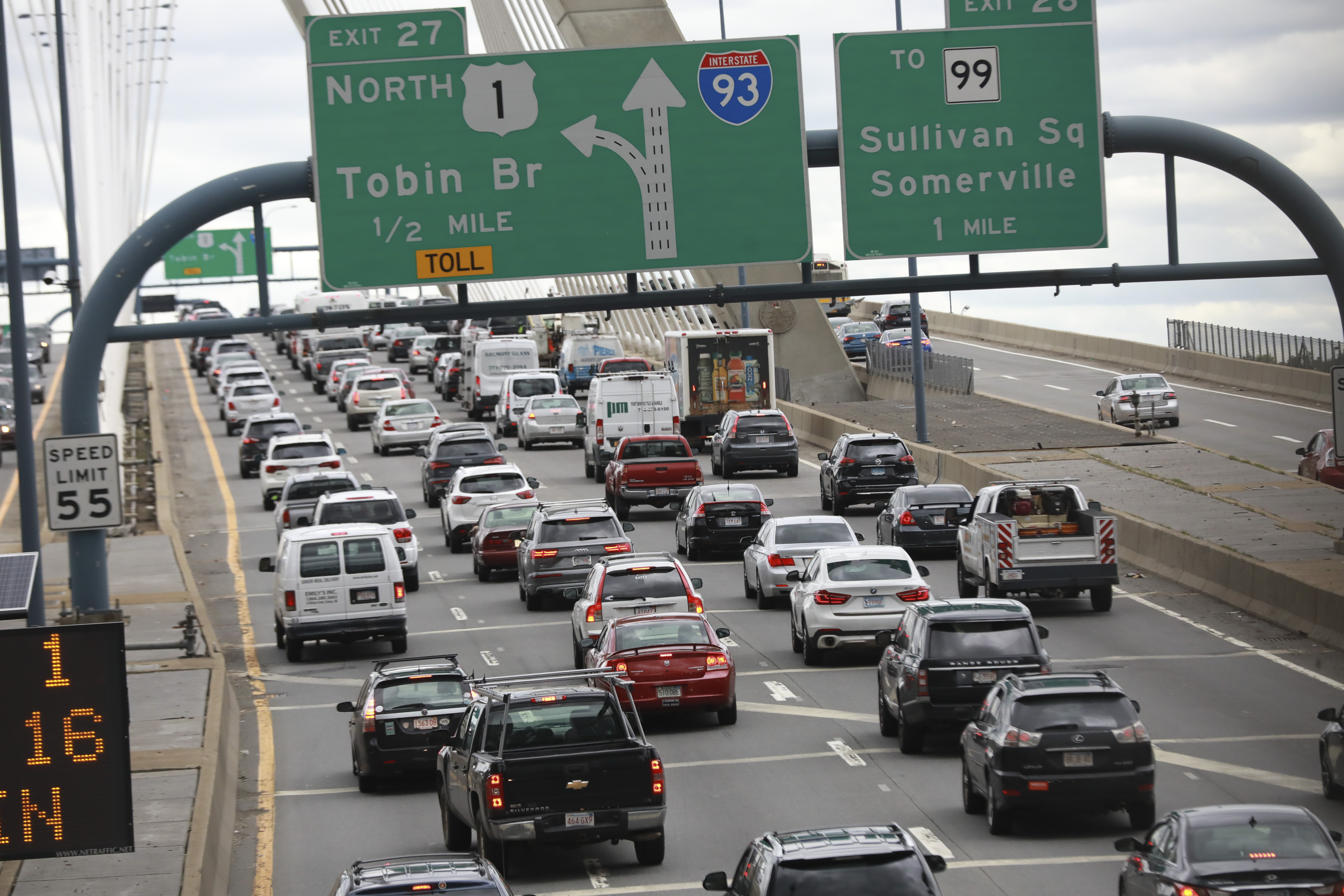 More Than Half of Americans Plan Thanksgiving Travel Despite Pandemic, TripAdvisor Says 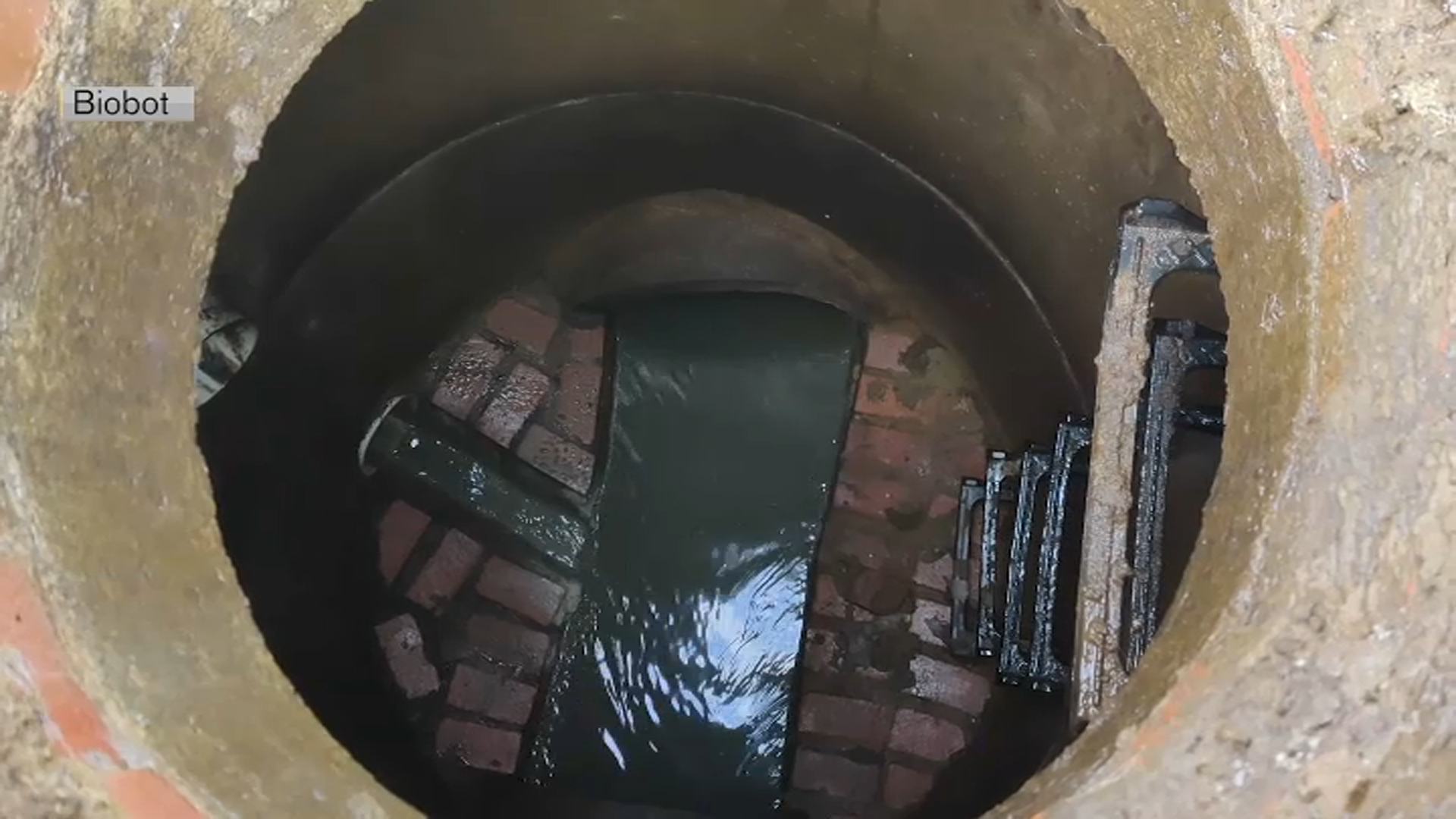 Meet the Group Analyzing Boston's Sewage for a Spike in COVID