One Person Killed in Crash on Mass Pike in Warren

A driver was killed after being ejected from a car in a crash on the Massachusetts Turnpike in Warren Saturday morning, state police said.

The driver was declared dead on the scene of the crash, which occurred just after 6 a.m. Saturday. A passenger had minor injuries. Only one car was involved in the crash.

The right lane was closed for three hours. Massachusetts State Police are investigating. No further information was immediately available. 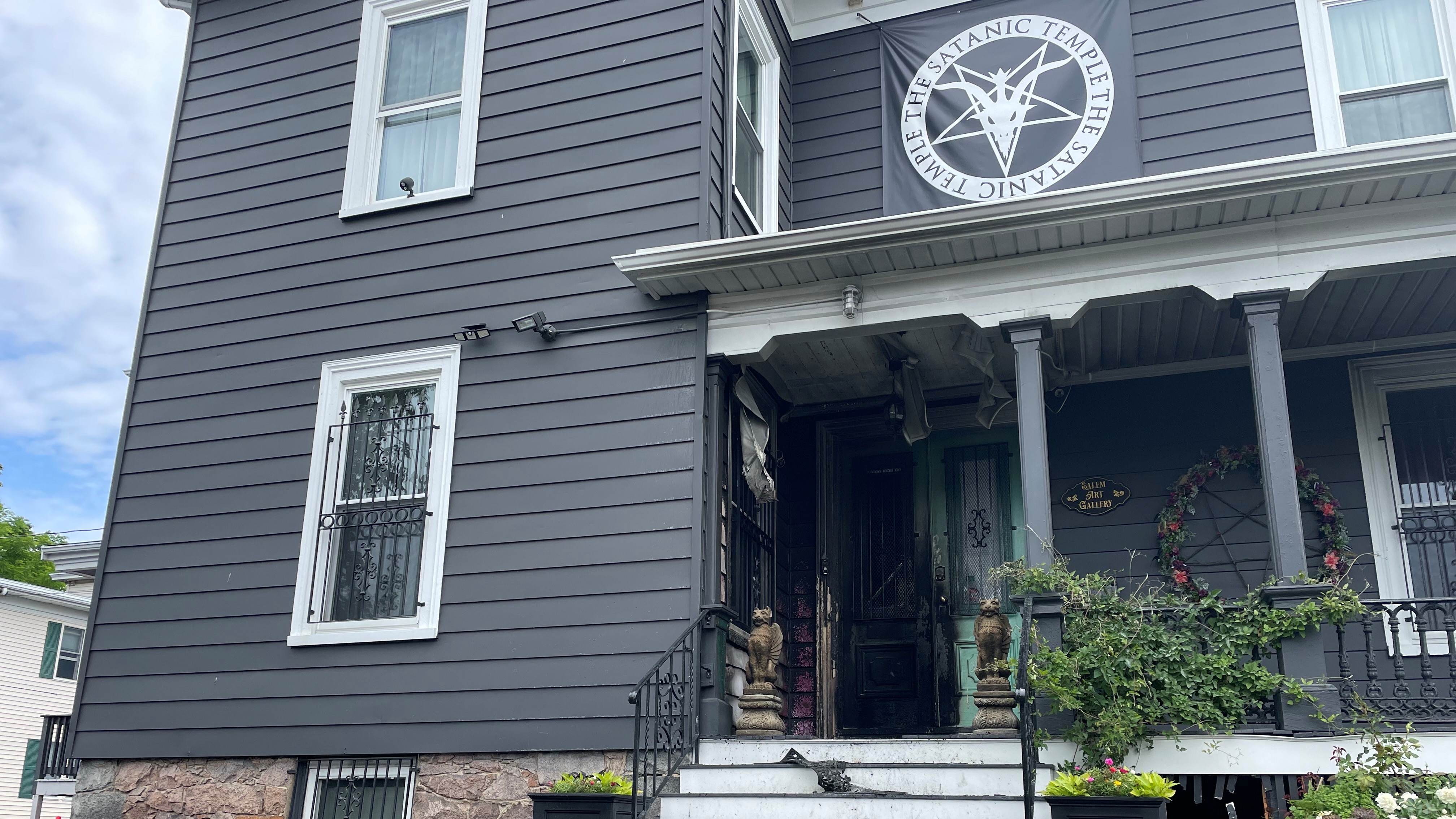 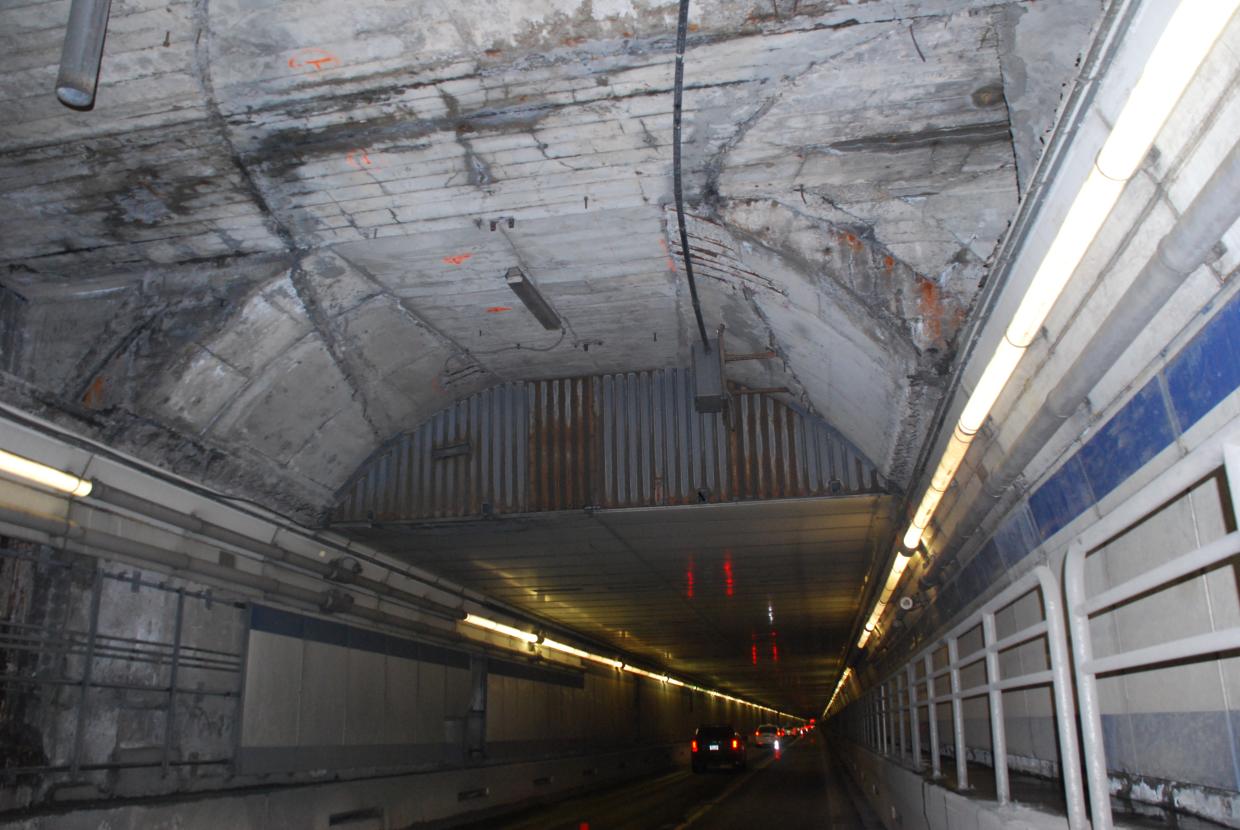