Open Newbury Street Returns, With Some Cautious Amid COVID Surge

While some shoppers decided to wear masks outside, most didn’t. Those who did noted the rising number of cases.

A portion of Boston's Newbury Street closed to traffic Sunday, allowing thousands of window shoppers to walk around, even as the highly contagious delta variant continues to drive up COVID-19 cases statewide.

The annual event, called Open Newbury Street, is the first of three planned in August. It came the same day that the CDC renewed its recommendation that vaccinated people wear masks indoors in public. The agency pointed out that there is either a high or substantial risk of transmission in every county in Massachusetts.

While some shoppers decided to wear masks outside, most didn’t. Those who did noted the rising number of cases.

“We are concerned,” said Jill Jones, from Boston. “We’re both vaccinated, but we really want to make sure we’re safe.”

White House coronavirus response coordinator Jeff Zients provided updates on the rapid spread of the delta variant in communities with low vaccination rates. “In the past week, Florida has had more COVID cases than all 30 states with the lowest case rates, combined. And Florida and Texas alone have accounted for nearly 40% of new hospitalizations across the country.” Zients also praised the uptick in vaccinations in Southern states most at risk for delta.

But others at Open Newbury Street said they felt perfectly safe, even in large crowds.

“I had gotten my COVID shot and I have cancer and I feel pretty comfortable with it,” said Deanna Labrie, who was visiting from Connecticut.

“It’s nice to finally see people out, getting the feeling of normalcy, especially today when it’s such a beautiful day out,” said Justin Nathan, of Framingham.

Shoppers said masks were optional at most indoor stores.

The city of Boston announced it will shut down a section of Newbury Street for shoppers again on the next pair of Sundays, Aug. 22 and Aug. 29. 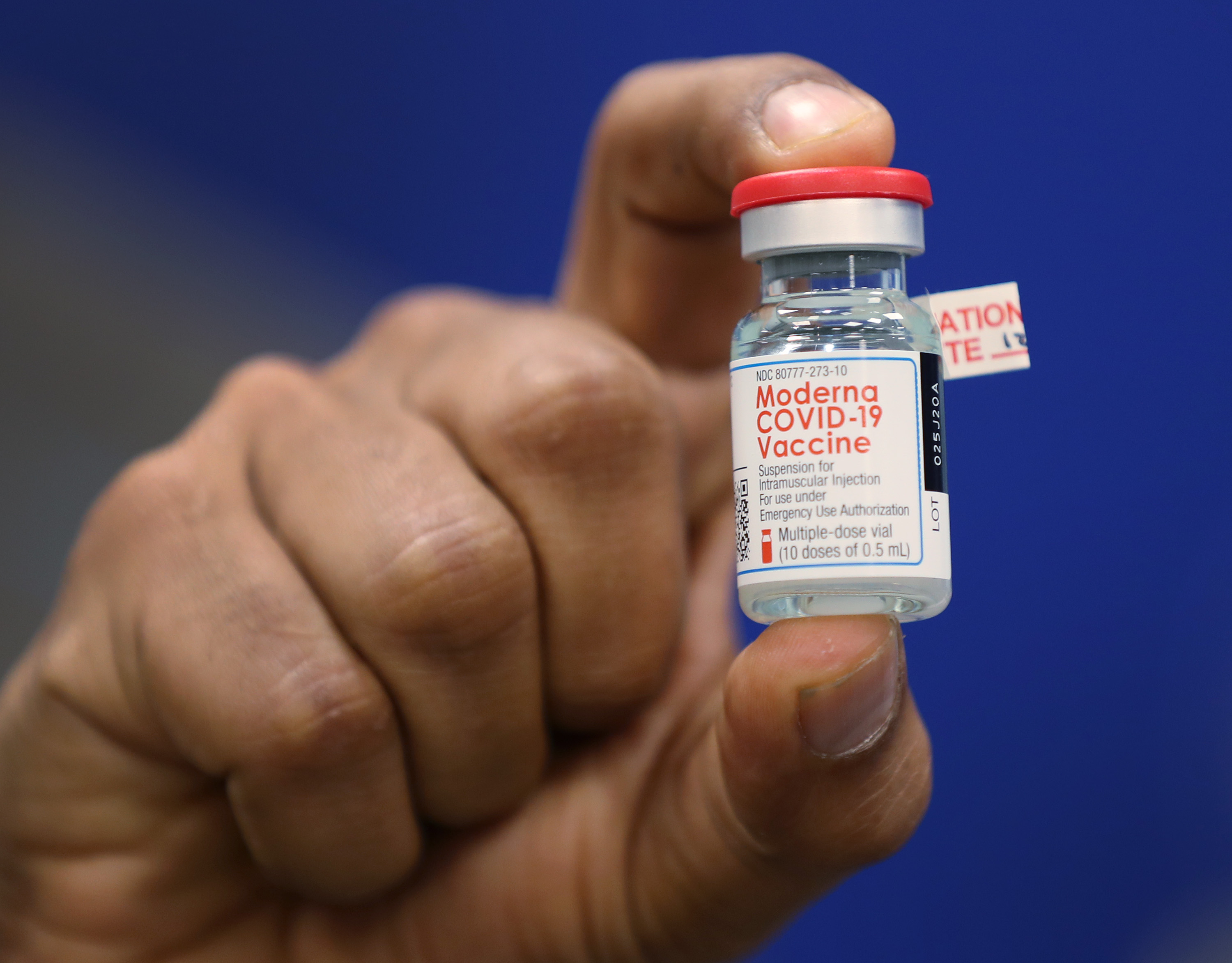 Mayo Clinic: COVID Breakthrough Risk May Be Much Lower With Moderna Than Pfizer 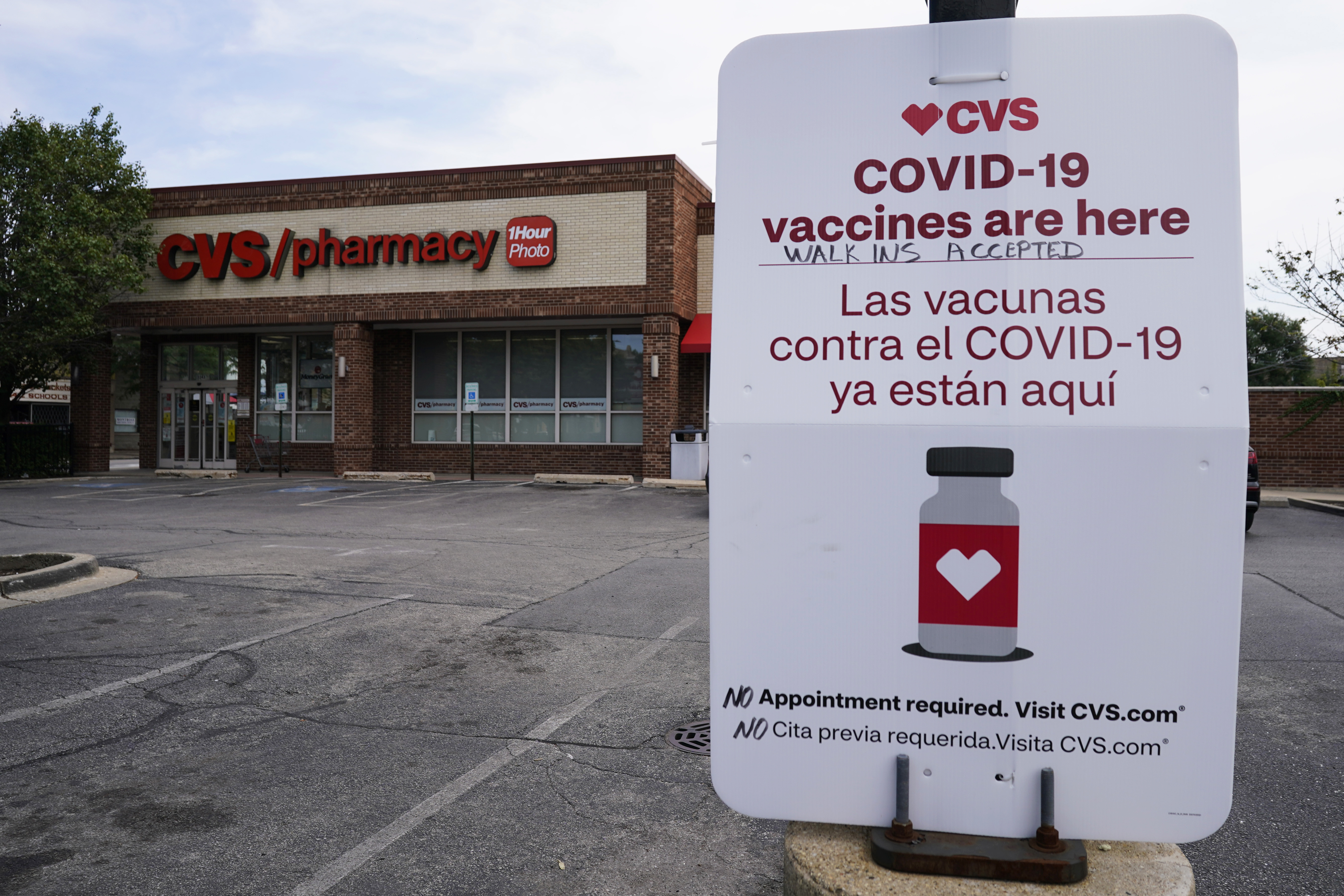 US Mulls COVID Vaccine Boosters for Elderly as Early as Fall