The first trial in the college admissions bribery scandal opened Monday with defense attorneys seeking to portray the two parents accused of buying their kids' way into school as victims of a con man who believed their payments were legitimate donations.

Defense attorneys said former casino executive Gamal Abdelaziz and former Staples and Gap Inc. executive John Wilson never discussed paying bribes. They were assured by the admissions consultant at the center of the scheme that what they were doing was a perfectly legal practice to give children of parents with deep pockets a leg up in admissions, the defense said.

"It's not illegal to give money to schools with the hope that it helps your kid get in," Abdelaziz's attorney, Brian Kelly, told jurors in his opening statement. "No one ever said bribery to him."

The first trial in the so-called "Operation Varsity Blues" case is getting underway in Boston's federal court more than two years after prosecutors arrested 50 parents, athletic coaches and others in the scheme that embroiled elite universities across the country.

Abdelaziz, of Las Vegas, is accused of paying $300,000 to the sham charity run by the scheme's mastermind — admissions consultant Rick Singer — to get his daughter into the University of Southern California as a basketball recruit even though she didn't even make it onto her high school's varsity team.

Wilson, who heads a Massachusetts private equity firm, is charged with paying $220,000 to have his son designated as a USC water polo recruit and an additional $1 million to buy his twin daughters' ways into Harvard and Stanford.

Prosecutors say the parents were well aware their payments were designed to get their kids into school as athletic recruits with fake or embellished credentials as part of Singer's so-called, side-door scheme.

"That is what this case is about: lies," Assistant U.S. Attorney Leslie Wright said. It's "not about wealthy people donating money to universities with the hope that their children get preferential treatment in the admissions process."

Prosecutors will show jurors emails and phone calls between Singer and the parents that the admissions consultant recorded after he began cooperating with investigators in 2018.

Lori Loughlin and Mossimo Giannulli’s daughter Olivia Jade has posted on social media for the first time since her parents agreed to plead guilty for their roles in the college admissions scandal.

In one phone call, Singer told Abdelaziz that a USC official told him Abdelaziz's daughter's fake athletic profile was so well done that she wanted him to use that profile going forward for "anybody who isn't a real basketball player that's a female," according to court documents.

"I love it," Abdelaziz responded.

Singer, who has pleaded guilty but hasn't been sentenced yet, was long expected to be the government's star witness. But prosecutors have said they won't call the admissions consultant to the stand. Defense attorneys suggested they will seize on that decision to try to sow doubt in the government's case.

"The case revolves around Rick Singer, the whole investigation, it's why we're here. And now in opening statements, the government says 'never mind, we're not calling him.' Think about that when you eventually deliberate," Kelly told jurors.

Defense attorneys described Singer as a skilled con man who mixed truth with lies and manipulated the parents to line his own pockets. Wilson's attorney, Michael Kendall, said Wilson's son actually was a star water polo player and that Singer told Wilson a donation could give a boost to students like his son who were qualified to get in.

"Before and after he started working for the government, Mr. Singer repeatedly told John that the side door was perfectly legitimate and exactly what the schools wanted," Kendall said.

The first witness for the government is Bruce Isackson who — along with his wife Davina — pleaded guilty in 2019 to paying $600,000 to get his daughters into USC and the University of California, Los Angeles. The Isacksons agreed to cooperate with prosecutors in the hopes of getting a lighter sentence.

Bruce Isackson told jurors that Singer claimed to have done the side-door scheme "countless times" and that it was "basically bulletproof." That promise was important to him and his wife when considering whether to join in on the scheme because he said they "didn't want to be guinea pigs" and "have this blow up" and his daughter exposed.

The trial is expected to last a few weeks.

All told, nearly four dozen people have admitted to charges in the case. They include coaches at such schools as Yale, Stanford and UCLA.

More on the college admissions scandal 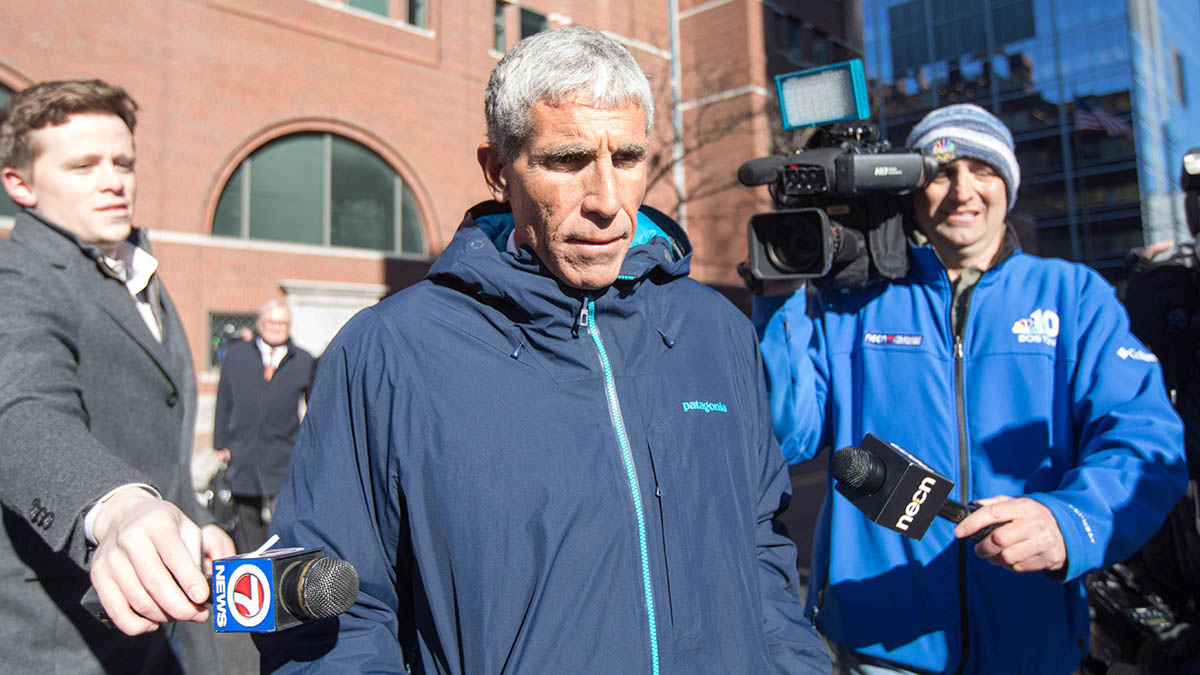 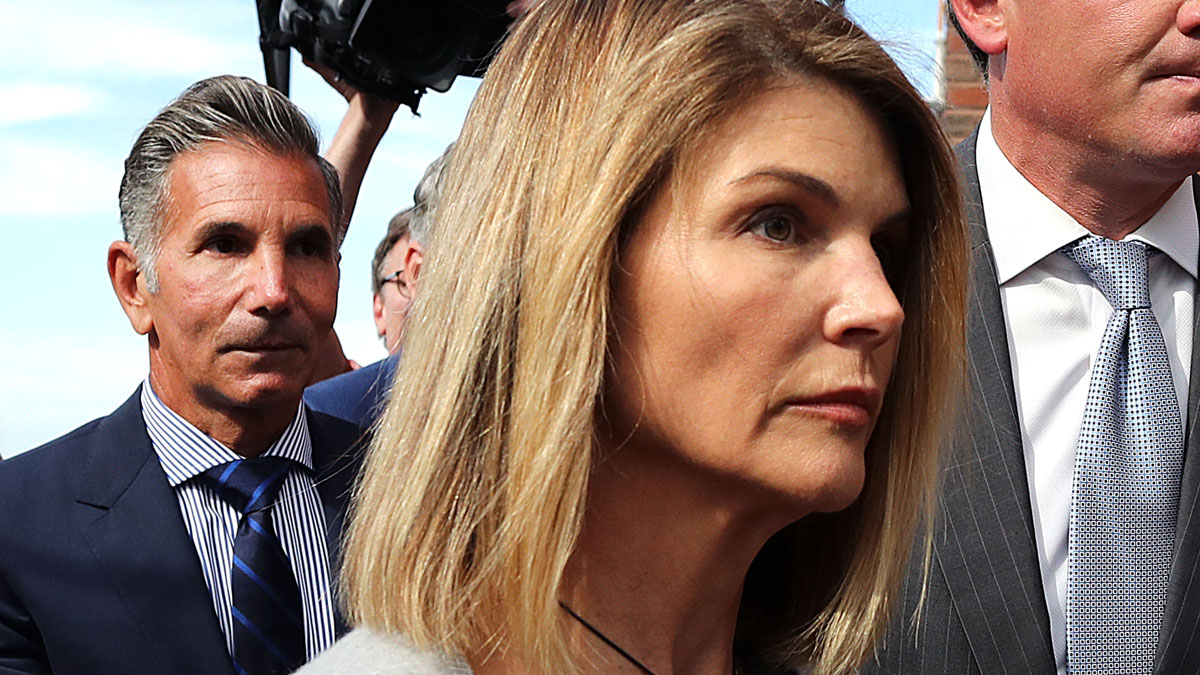 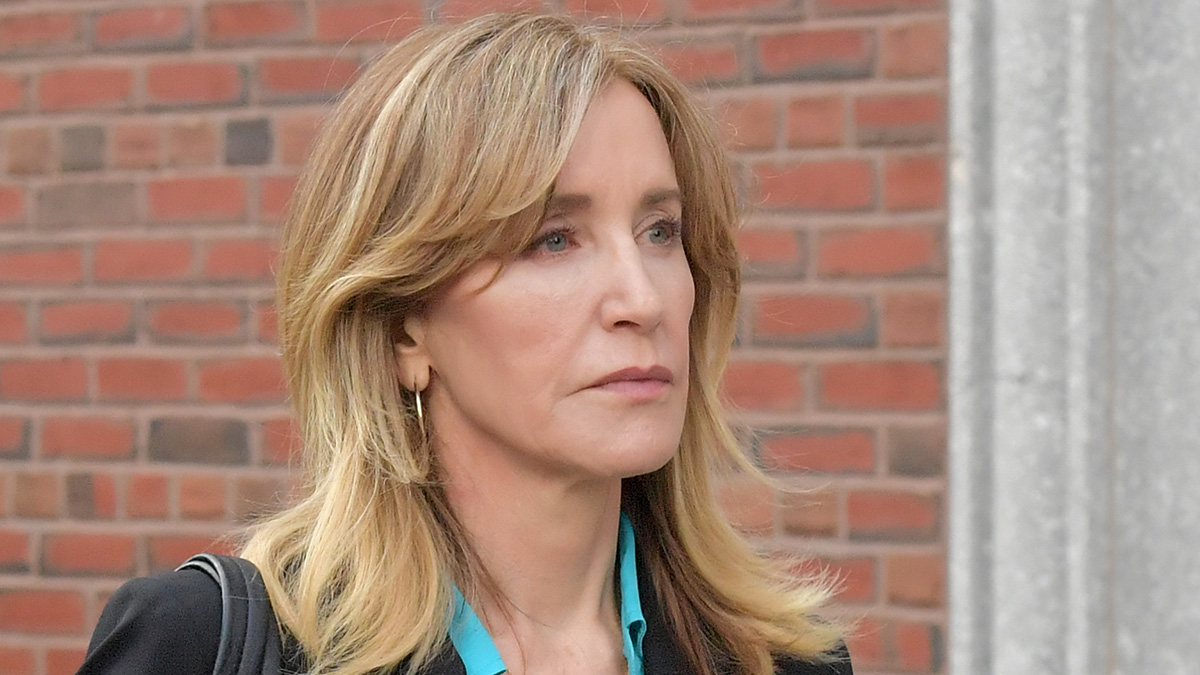