Opioid Deaths Down Overall in Mass., But New Data Shows Fentanyl Responsible for 94%

Data from the Massachusetts Department of Public Health shows a slight decrease in the total number of opioid overdose deaths, but rising concern over fentanyl, with which other substances are often laced without the user's knowledge

While the total number of deaths is down slightly from last year, the reports indicates fentanyl is responsible for 94% of opioid overdose deaths in the Bay State.

Opioid-related overdose deaths in Massachusetts decreased in the first nine months of 2022 compared to the same time last year, according to preliminary data released Wednesday by the Massachusetts Department of Public Health. In that time, there were 1,696 confirmed and estimated opioid-related overdose deaths, approximately 25 fewer deaths than in the first nine months of 2021, or a 1.5% decrease.

Page-Shelton is executive director of the Frontline Initiative, a regional police mental health collaborative consisting of the police departments of Tewksbury, Billerica, Chelmsford, Dracut and Tyngsborough, along with Beth Israel Lahey Health Behavioral Services and other community partners. The program provides direct connection to behavioral health and substance use services.

He says in many cases, people overdose not knowing the substances they are consuming are laced with fentanyl.

More on the opioid crisis 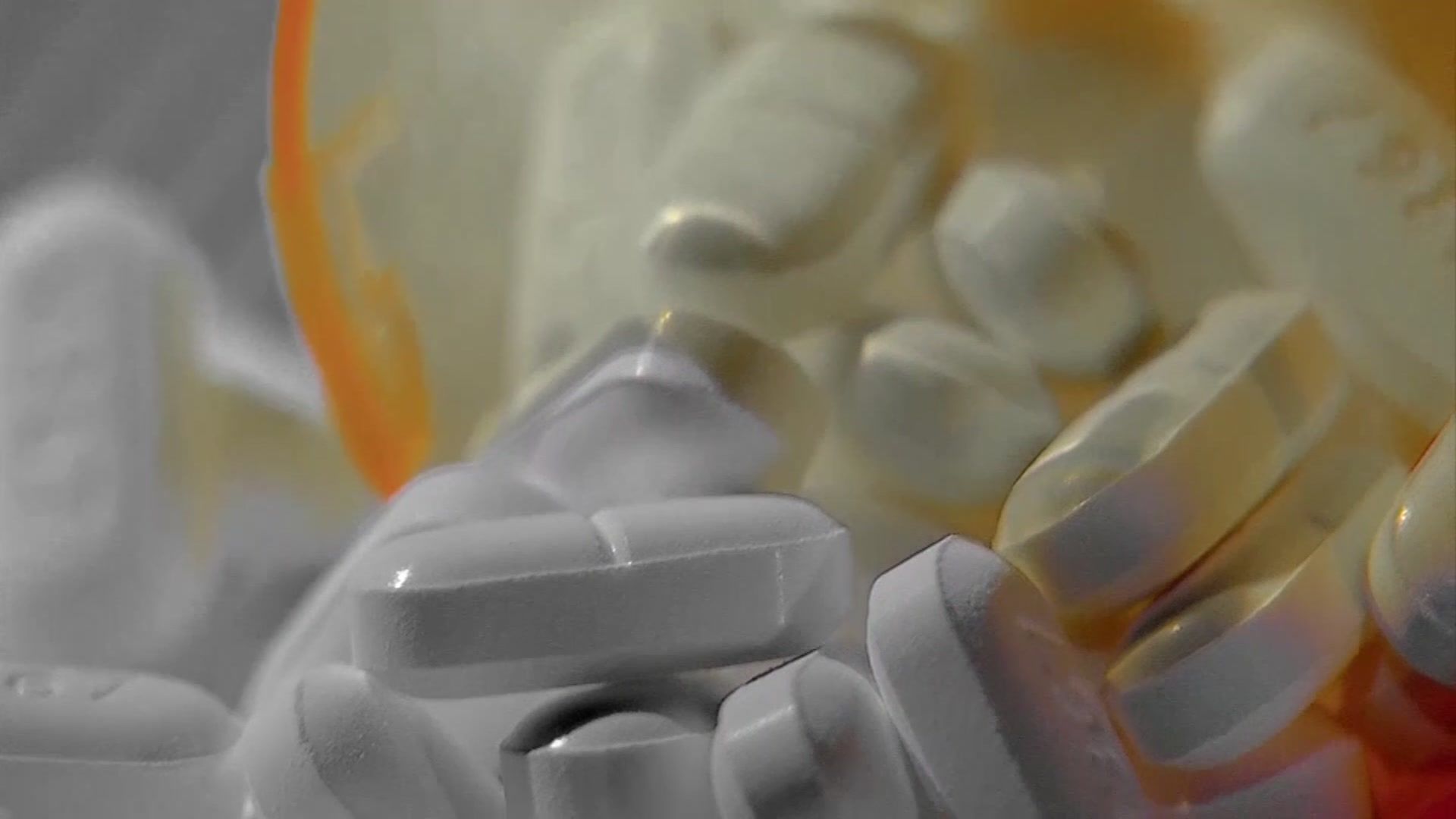 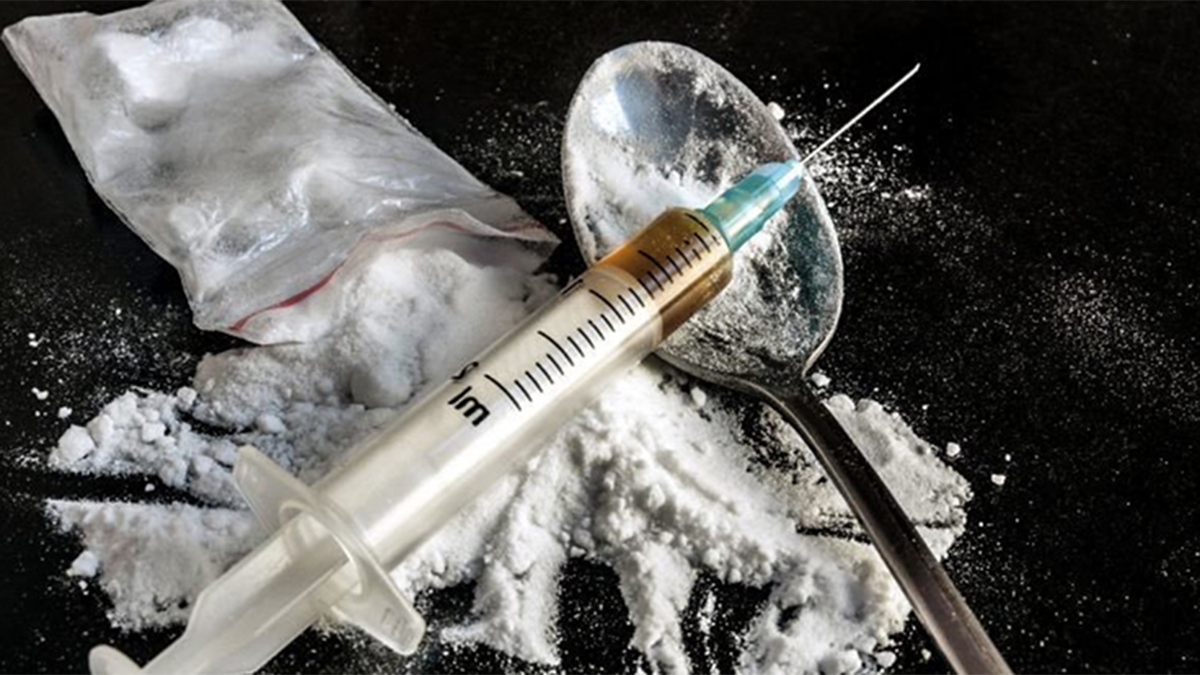 "Why would these cartels sell a drug that ultimately is killing off their customer base? The business model for these cartels is relentless expansion at all costs," said Jon DeLena, deputy special agent in charge of the DEA New England Division.

Fentanyl is often added to other drugs because of its extreme potency, which makes drugs cheaper, more powerful, more addictive and more dangerous, the CDC explains in its fentanyl fact sheet.

"In case of an emergency, folks are trained on how to use it, they know where to find it, they have it on their person, and they're able to administer right then and there, which has been lifesaving," he said.

Reducing substance use and non-fatal overdoses requires a broader approach to improve overall quality of life and stability for people.

"When you don't have access to that, it creates this emergency and this emergent need, or this need for an escape from reality, and so then that's where you start to see the substance use really take off," Page-Shelton said.

"We have created a framework of evidence-based harm reduction tools, clinical treatment, low-threshold housing and recovery supports across communities to ensure access for every individual with substance use or co-occurring illness in the commonwealth," said Health and Human Services Secretary Marylou Sudders. "Our efforts are rooted in destigmatizing addiction and increasing public awareness that substance use is an illness and that treatment works."