Trump is 74 years old, putting him at higher risk of serious complications for the coronavirus

Political opponents and supporters alike are offering their prayers for President Donald Trump and first lady Melania Trump after the president announced early Friday that they have both tested positive for COVID-19.

Trump’s positive test came just hours after the White House announced that senior aide Hope Hicks had come down with the virus after traveling with the president several times this week. Trump is 74 years old, putting him at higher risk of serious complications from a virus that has now killed more than 205,000 people nationwide.

Politicians and public figures on both sides of the isle are weighing in on Twitter, offering well-wishes and urging people to consider this a wake-up call.

"There will be a lot to say about this, but let’s start here: The President and the First Lady have a serious, deadly virus and we should all hope for a full recovery," Democratic U.S. Sen. Chris Murphy of Connecticut said on Twitter.

U.S. Rep Joe Kennedy III of Massachusetts sent his best wishes, but had a strong message about the importance of wearing masks.

"I wish the President and everyone around him a fast recovery," the Democrat tweeted. "Wear a god damn mask."

"Valerie and I are wishing the President and First Lady a speedy recovery," he wrote. "We join the people of New Hampshire in praying for their health in this difficult time."

Sen. Maggie Hassan of New Hampshire added in a tweet: "I join all Americans in praying for a speedy and full recovery for the President and First Lady."

Lawrence Mayor Dan Rivera, a Democrat who has been critical of the president in the past, sent his best wishes.

"I too am hoping the President & the First Lady recover from this vicious virus," Lawrence Mayor Dan Rivera said on Twitter. "My prays [sic] are with them and the other 43,000+ Americans who contracted the virus today, including the 41 in #LawrenceMA."

State Senator Adam Hinds, D-Berkshire, Hampshire, Franklin and Hampden, noted that Massachusetts reported 708 new cases of coronavirus Thursday, the most in one day for months. An additional 23 deaths were reported.

"Folks, COVID is not going anywhere," Hinds wrote on Twitter. "The POTUS & First Lady have tested positive. These are stark reminders of the importance of wearing a mask and responsibly social distancing when possible."

"I hope the President and the First Lady make a full and speedy recovery," Trahan wrote. "This is another stark reminder that no one is immune from #COVID19. Please continue to be vigilant. Wear a mask. Maintain social distancing. Listen to the experts."

Boston Mayor Marty Walsh urged Bostonians to "stay vigilant," and take the proper coronavirus precautions to prevent it from spreading.

In a press conference later Friday, Walsh wished the president and first lady a “speedy recovery” and added that their diagnoses showed the virus “can certainly impact anybody.

“It’s affecting every community and everyone is certainly vulnerable to the virus,” he said.

"I wouldn't wish this virus on anyone," Democratic Connecticut Congresswoman Jahana Hayes said on Twitter shortly before Trump announced he had tested positive. "Praying for the President, his family and staff for negative results and a quick recovery." Hayes was diagnosed with COVID-19 herself last month and is still recovering.

Connecticut Gov. Ned Lamont, a Democrat, offered his thoughts and prayers to President Trump and the first lady.

"Another reminder that this is a highly contagious virus and we must not let our guard down," he said.

Echoing that message, U.S. Sen. Angus King of Maine sent thoughts to the Trumps, who he noted have joined the more than 7 million Americans who have contracted coronavirus.

"This is a serious disease, and I wish them the best as they begin their recovery process," Angus wrote on Twitter. "This is yet another reminder that this virus can affect anyone — regardless of your politics or your power. This is a dangerous illness, and for the good of the country, we must all work together to follow the science and strengthen our national response."

"I wish the President, First Lady, & everyone in the White House a speedy recovery," Blumenthal wrote. "If this disease can reach the White House, it can infect anyone in any house. Please remember to wear masks, physically distance, & follow other public health guidelines."

"Karen and I send our love and prayers to our dear friends President @realDOnaldTrump and @FLOTUS Melania Trump," he said. "We join millions across America praying for their full and swift recovery. God bless you President Trump & our wonderful First Lady Melania."

A spokesperson for Pence said Friday the vice president and his wife had tested negative for the coronavirus that morning. 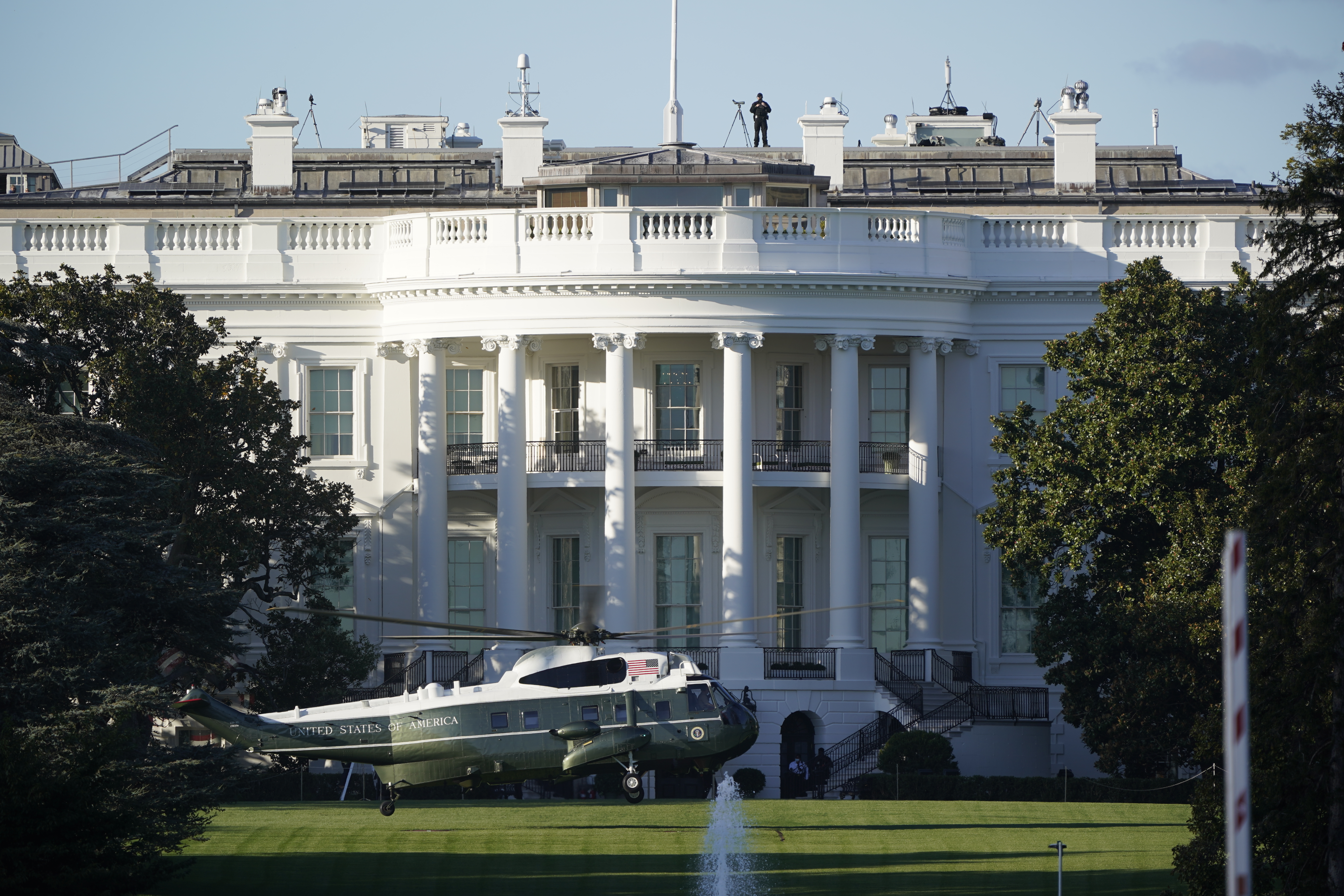 Trump's Hospitalization, Condition After Positive COVID-19 Test: What We Know 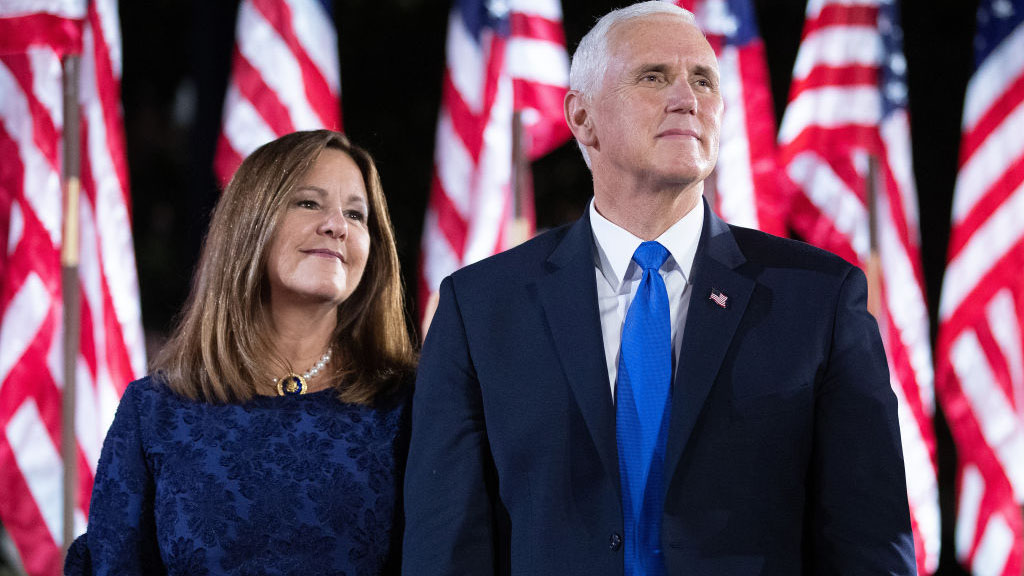