Massachusetts native Britney Gengel, 19, was killed in an earthquake in Haiti while on a school service trip in 2010.

Nineteen-year-old Massachusetts native Britney Gengel was killed in a devastating earthquake while on a service trip to Haiti with her college, Lynn University, in 2010.

More than 11 years later, another powerful earthquake struck the Caribbean nation on Saturday, killing more than 1,200 people and turning thousands of structures into rubble. But one building that is still intact following the 7.2 magnitude quake is Brit's Home in Grand-Goâve -- the Be Like Brit Foundation's orphanage that was built in tribute to Britney following her unexpected death.

Britney's mom, Cherylann Gengel, said she was overcome with emotion when she learned about the most recent earthquake to devastate parts of Haiti. The orphanage in memory of her daughter is just 30 miles from one of the hardest hit areas.

"I realized oh my gosh, this just happened right now and it’s a little punch in the stomach," she said.

A 7.2 magnitude earthquake struck near Haiti on Saturday morning causing widespread damage and killing at least 1,297 people. Rescue footage showed a woman and child being pulled from rubble as rescuers quickly search to save trapped victims. The U.S. Coast Guard has sent assistance for relief efforts.

Just three hours before the earthquake that killed her, Britney texted her mom, "They love us so much and everyone is so happy. They love what they have and they work so hard to get nowhere, yet they are all so appreciative. I want to move here and start an orphanage myself."

Today, Brit's home houses 66 boys and girls, in addition to staff and caretakers.

Gengel is relieved to know Britney's brother and father -- who are currently in Haiti -- are safe and so are the children who live inside the 19,000 square foot building built to honor her daughter's memory.

"When you think of it, it kind of gives that validation to everything we’ve done, to all of the work that's been put into Brit’s Home," said Tatyanna Jean-Louis, who works at the home in Haiti. Death Toll of Powerful Earthquake in Haiti Soars to 1,297 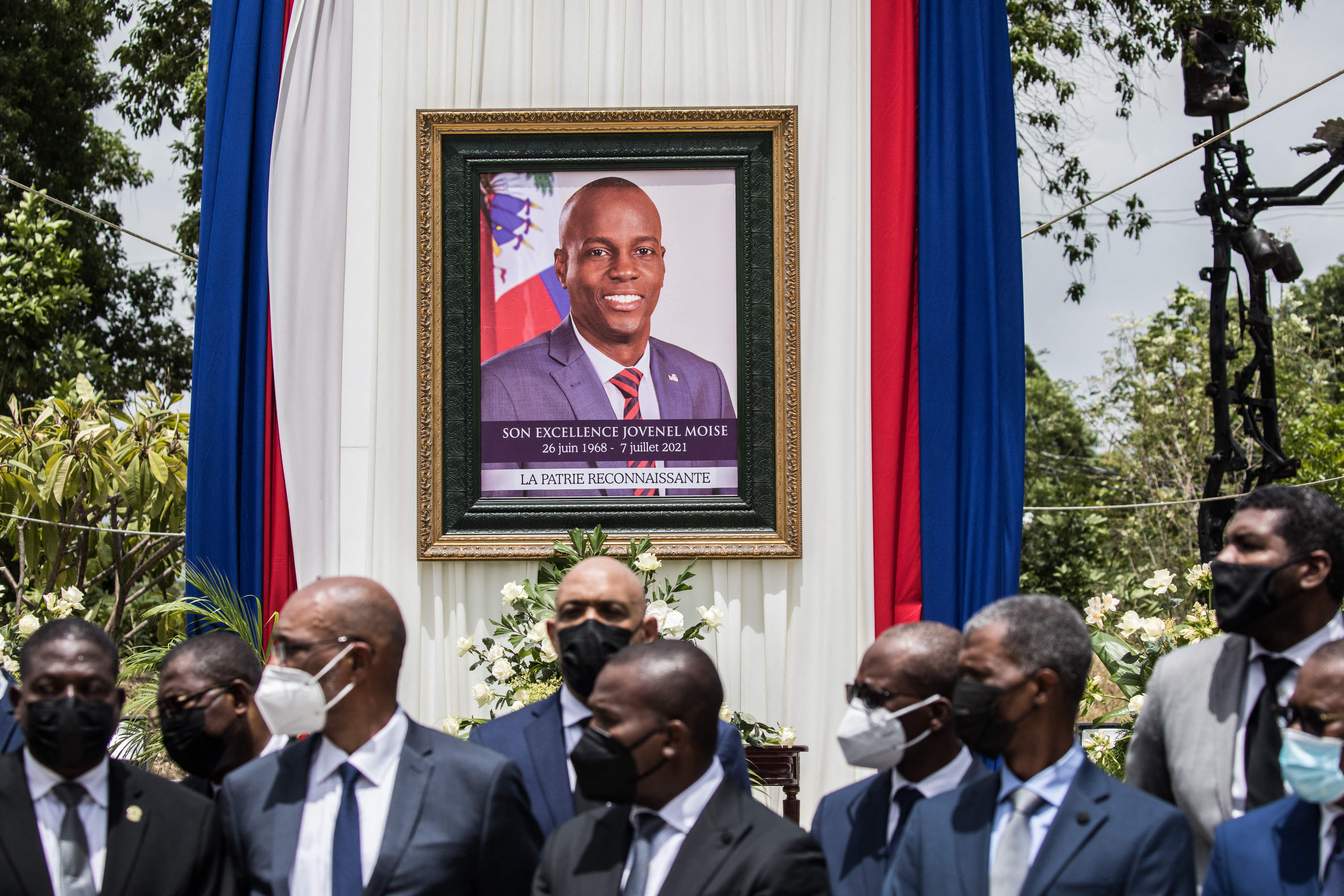 Jean-Louis was asleep when the building started shaking. She and the children were able to safely evacuate and wait outside until given the all clear.

"The two years that they spent with the engineers making sure everything is okay and that it can withstand everything, definitely came to fruition yesterday when our house stood strong," she said.

Now the focus is on supporting those less fortunate.

"Our 66 children, they are alive, our 100 staff, they are alive," Gengel said. "I never thought I'd have to say something like that but I'm so grateful for that, but it doesn’t take away from all of the people that are waking up and their loved ones are not with them anymore."

Gengel is asking that people pray for Haiti, saying they have been through a lot in the last few months -- struggling with the coronavirus pandemic, a presidential assassination and a wave of gang violence -- and they're now facing severe weather on top of it all. But she says it reminds her of why her daughter fell in love with the country and its people long ago -- for their resilience.