One firefighter was hospitalized over the weekend, where he remains in good condition

Over 100 firefighters are battling an 800-acre brush fire in northwest Massachusetts that is impacting the Appalachian Trail and has fire officials warning hikers to stay away.

State fire officials said Monday that the massive brush fire on East Mountain in the Clarksburg State Forest Williamstown is about 75% contained. It's the biggest wildland fire in the state since 1999.

The "East Mountain" fire, as fire officials are referring to it, ignited on Friday night in a remote area of the Clarksburg State Forest that is difficult to access.

One firefighter was hospitalized over the weekend, where he remains in good condition, fire officials said.

Over 120 firefighters from 19 surrounding towns in Massachusetts and Vermont are also working to battle the blaze. The fire is expected to continue burning for several days as firefighters work to contain it.

Aerial water drops were conducted Monday by the Massachusetts National Guard and state police to help contain the fire.

No structures are threatened by the fire, and officials said there are no major health threats to nearby populations. Fire officials said residents should expect to see smoke even after it is 100% contained.

The Appalachian Trail is impacted by the fire, and officials warned hikers to stay clear of the area for their own health and safety. 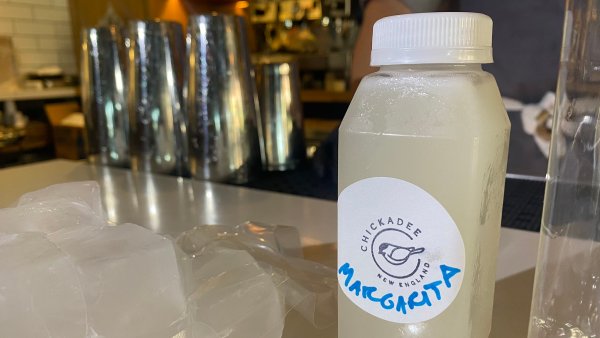 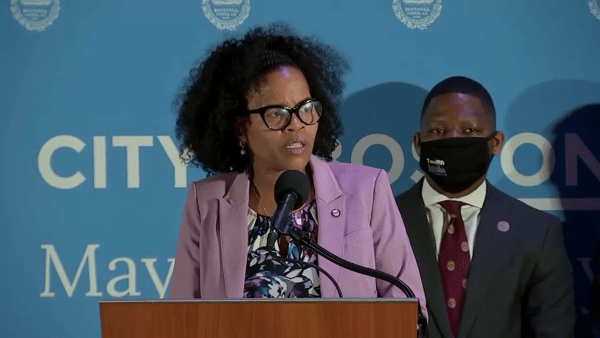 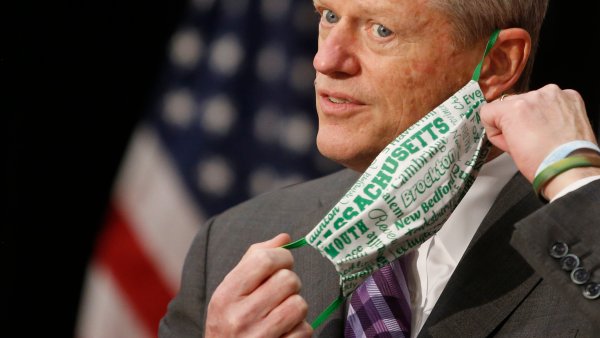