Owen Labrie, 23, was convicted of sexually assaulting a 15-year-old classmate as part of a "Senior Salute" at St. Paul's School

A New Hampshire prep school graduate convicted of sexually assaulting a 15-year-old classmate has been released from jail.

Twenty-three-year-old Owen Labrie reported to Merrimack County's jail just after Christmas, after a judge refused to shorten his sentence. He had been due to serve the remaining 10 months of his sentence but was expected to be released Monday for good behavior.

Labrie, of Tunbridge, Vermont, was acquitted in 2015 of raping the female classmate as part of "Senior Salute," a game of sexual conquest, at St. Paul's School. But a jury found him guilty of misdemeanor sexual assault charges and endangering a child's welfare. 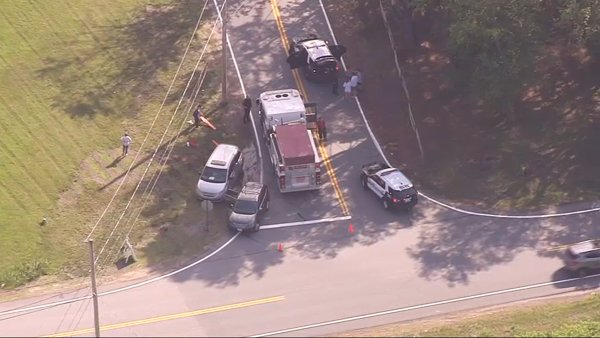 He was also convicted of using a computer to lure an underage student for sex. That requires him to register as a sex offender.