Kristine Larocque, owner of Kindertree Learning Center in Manchester, New Hampshire, says the area is no longer safe, with drug use, sexual activity, fights and other issues prompting her to close

The owner of a day care center in downtown Manchester, New Hampshire, plans to close her business in June.

Kristine Larocque, owner of Kindertree Learning Center, has worked in the location for nearly 20 years, but with a homeless encampment growing across the street, she said she felt it was no longer safe.

Larocque told NBC10 Boston that homelessness around Pine Street and Manchester Street has worsened in the last three years.

"We see a lot of drug activity, we see sexual activity, there are fights, urination, we find needles in our parking lot all the time," Larocque said. "We close the curtains, we keep the windows closed, we've stopped bringing them on the playground."

Police in Manchester said in 2022, there was a nearly 44% decrease in violent crimes in the area, and nearly a 75% increase in citations. 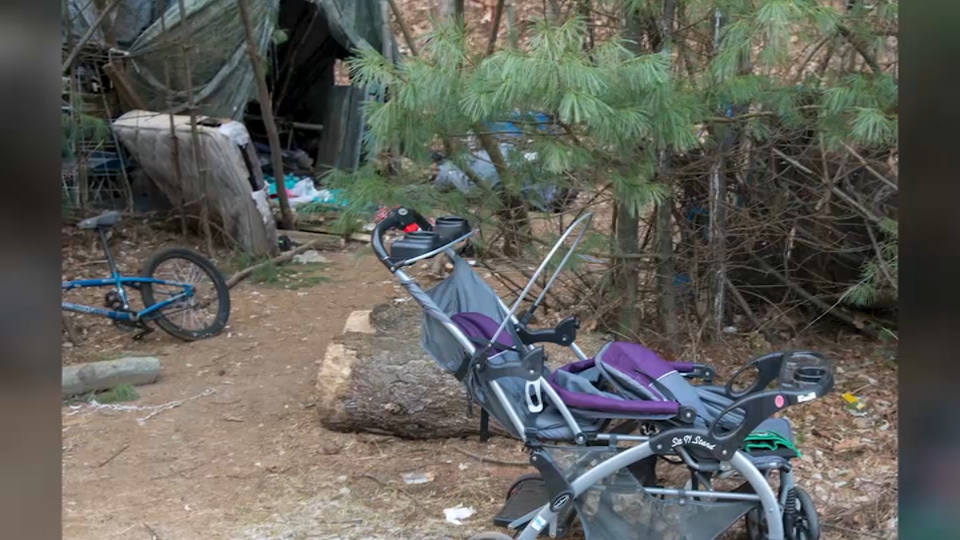 "What we have been doing is taking action on criminal offenses, drug use, drug sales," Manchester Police Chief Allen Aldenberg said.

Manchester city officials plan to increase patrols in the area of the encampment, put out trash cans for dirty needs, and add more emergency shelter space starting on Friday.

"I'm not going to arrest my way out of this problem, but I think people need to understand that. There's many nonprofits that receive state funds," Aldenberg said. "People should take a deeper dive into who are the nonprofits that are getting the money that they're responsible, or their mission is to outreach with these people."