Owners of Free Library Say It's Been Targeted Over LGBTQ+ Books

A man was caught on camera taking about 20 books from The Little Queer Library in Waltham, Massachusetts

Owners of a free library in Waltham, Massachusetts, believe it is being targeted because it is LGBTQ-friendly.

Surveillance video captured a driver pulling into a parking lot, then making his way across the street, where he took about 20 books from The Little Queer Library.

"We provide young adult books and children's books to help introduce queer topics," said Krysta Petrie. "We think of ourselves as a local community resource."

The library was built by Petrie and Katie Cohen in 2020. The couple placed it on the front lawn of their Waltham home.

"We think that this was basically a directed, targeted affair," said Petrie. "A hate crime."

A similar incident happened earlier in the month.

"I wonder why somebody has so much time on their hands," said Cohen. 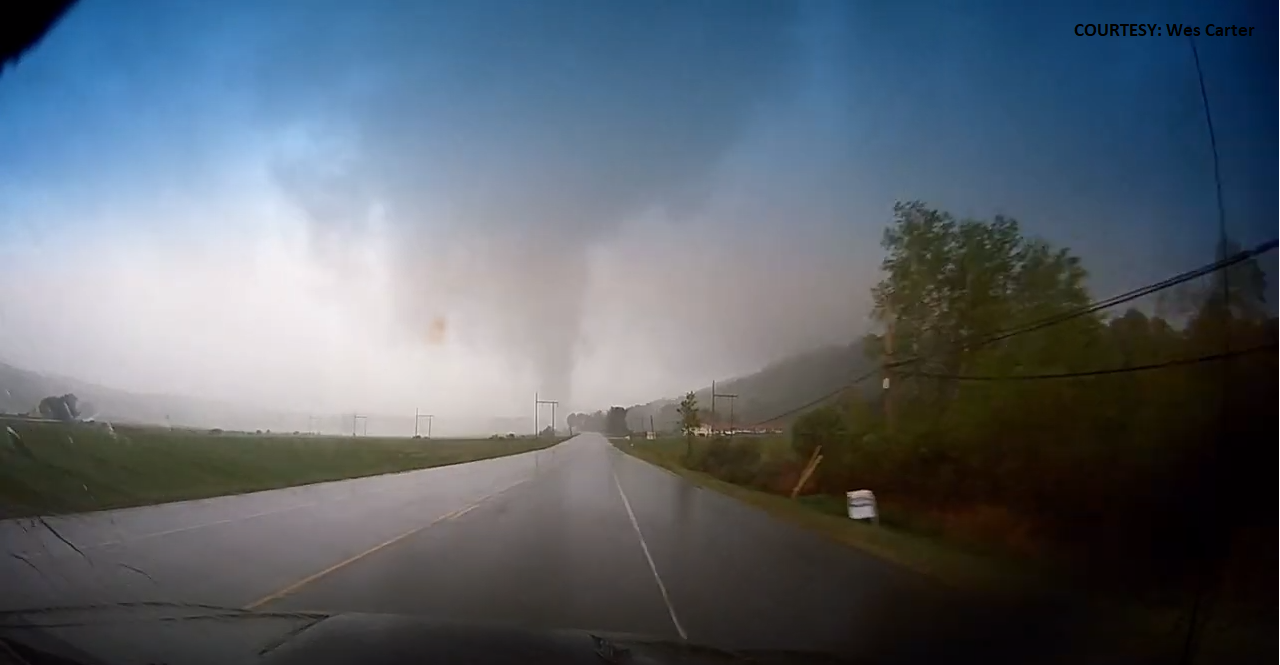 After the first incident, the couple posted about it on social media.

Dozens of books were donated, even from as far away as Australia.

"It just makes me feel really sad that someone feels like they need to do this in our community," said Waltham resident Lila Kraus, who came by to donate a book.

The incident comes just as the Waltham School District has been debating whether to ban two library books with LGBTQ+ themes.

The couple has met with police and filed a police report. But it's unclear if any charges could actually be filed.

Waltham Police have not returned a request for comment.