Dennis Lamarche, chair of the board of selectmen in Oxford, Massachusetts, called police on Vice Chair Meaghan Troiano during a meeting after shouting that she "must leave"

A meeting Tuesday between elected officials in Oxford, Massachusetts, got contentious when one member called the police on another, asking for her to be removed.

"You are out of order," Chair Dennis Lamarche of the Oxford Board of Selectman shouted while banging his gavel. "You must leave!"

Lamarche was addressing Vice Chair Meaghan Troiano, cutting her off while she was speaking.

While another member of the board asked to have the meeting adjourned, Lamarche said "no" and called the police.

"This is Selectman Lamarche, I need a police officer at the town hall as soon as possible," he said on the call. "I just need somebody removed."

After an officer arrived at the meeting, Lamarche said, "I would like this lady removed. She is out of order and refuses to listen to me. Please remove her."

"You want me to remove a selectman?" the officer asked.

Troiano was not removed. While the officer stood in the doorway, Lamarche rejected another request to adjourn the meeting, then asked the other members if they had anything else to discuss. When they said they didn't, he said, "Well, I have a few things."

"I have been contacted by a couple of residents, one has stated that the flowers on Main Street are just wonderful, and they think it looks fantastic," he said.

"I actually felt really bad for the police being put in that position," Troiano said. "I didn't really think it should have gotten to that point."

Those in the audience – including Robert King, who's running for an open selectman seat – were shocked.

"The police are there for the public's safety," King said. "They're not there to be getting involved in town politics."

"The chairman acts like he's the only member of the board who's entitled to an opinion," said Casey Fleming, who attended the meeting.

It's not the first time things have gotten heated between these two selectmen. Lamarche apologized after an exchange in February.

"You're clarifying that you are correct. OK, super," he said to Troiano at the time.

"My point is clarified," she replied. "I will make the motion."

Troiano said the "female thing" comment seemed a bit out of line.

"I think it was completely irrelevant to the conversation," Troiano said Thursday.

Lamarche would not answer questions related to either incident, but read a statement after consulting with Town Counsel.

"While I regret that extreme action was necessary to restore order to the meeting, this action was required so that the meeting could continue," he said.

It's important to note, Lamarche did not apologize for calling police.

Troiano says she hopes when a fifth selectman is elected in November, the meetings will be less contentious and more productive. 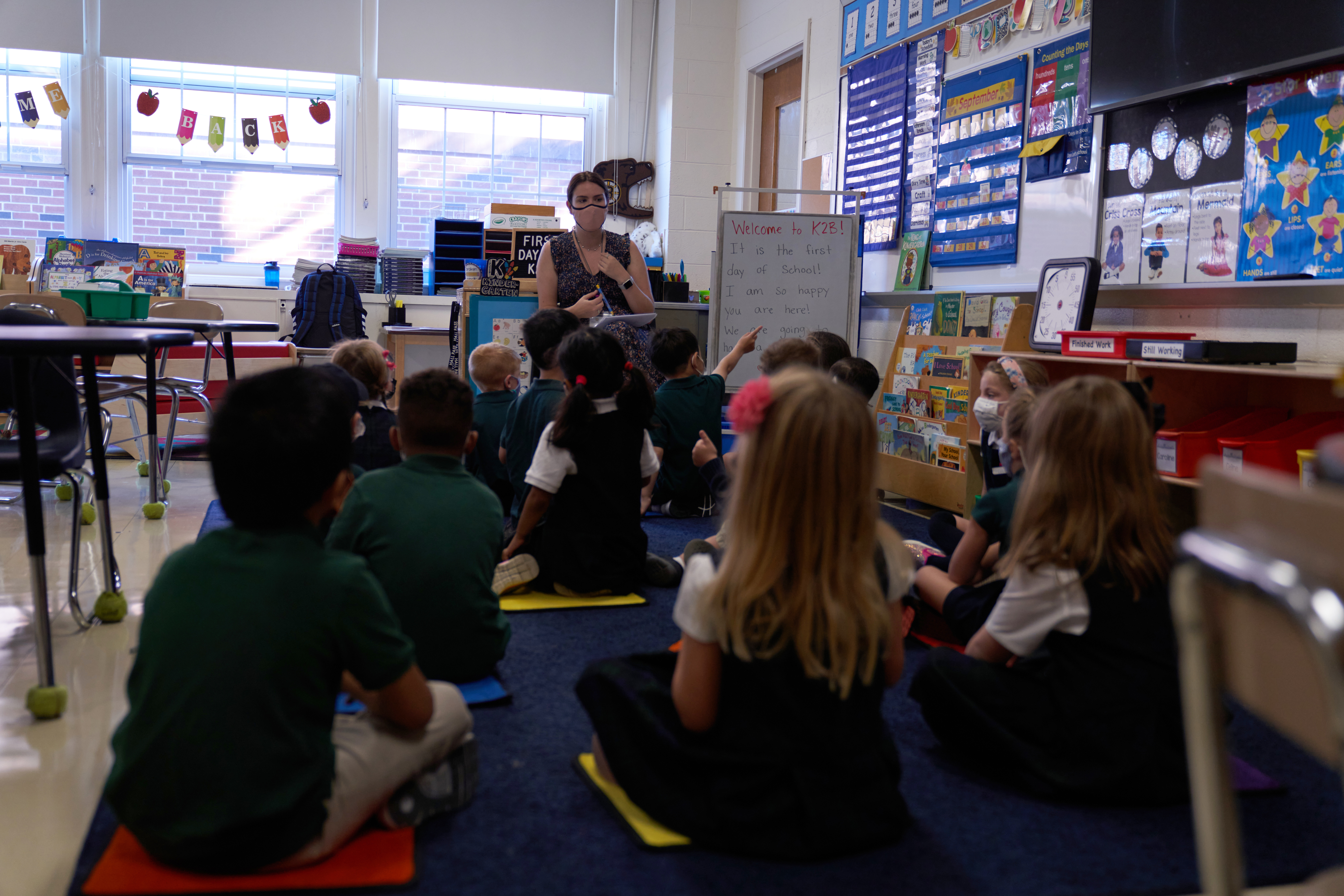 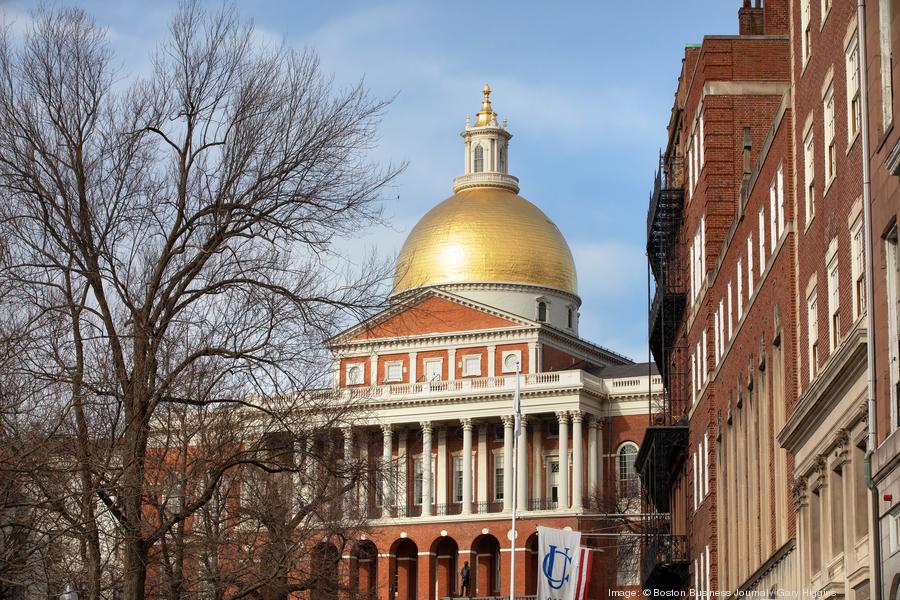