Harry Miller is charged with threatening to shoot two U.S. politicians, including Clark

A Pittsburgh-area man was indicted by a federal grand jury Friday on charges of threatening two U.S. politicians in 2019, including a congresswoman from Massachusetts.

Harry E. Miller, 62, allegedly called Rep. Katherine Clark's Malden office in August of that year and told a staffer that he was willing to abolish government by "spilling blood by taking out four to five Democrats," according to a release from the U.S. Attorney's Office in Pennsylvania.

Miller also told the staffer they would "die in his forthcoming civil war," and that he would start shooting Black people to "keep them in line," prosecutors said.

Katherine Clark won a contested race to be the Democrats’ Vice Chair and is now the second highest ranking woman behind likely next speaker Nancy Pelosi. Clark said, “I am honored to be the first woman from Massachusetts to serve in leadership in the House.”

"Threatening to injure members of Congress is a crime, not protected-speech," said Scott Brady, the U.S. Attorney for western Pennsylvania. "As the events of the past year show, there are individuals intent on harming our public servants and law enforcement."

Clark, of Melrose, was first elected in a special election in December 2013. Last fall, she was elected to the role of assistant speaker of Congress. 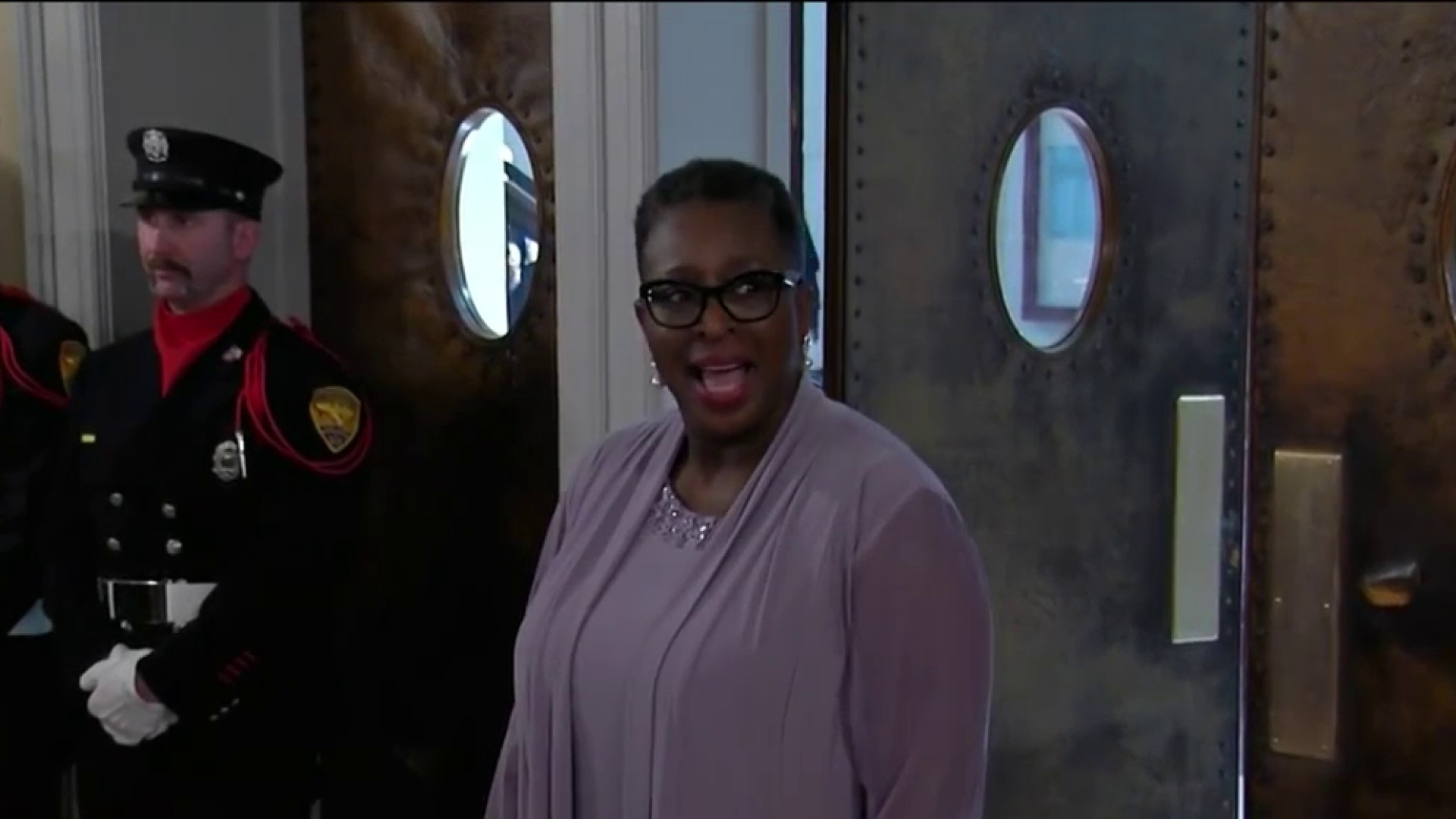 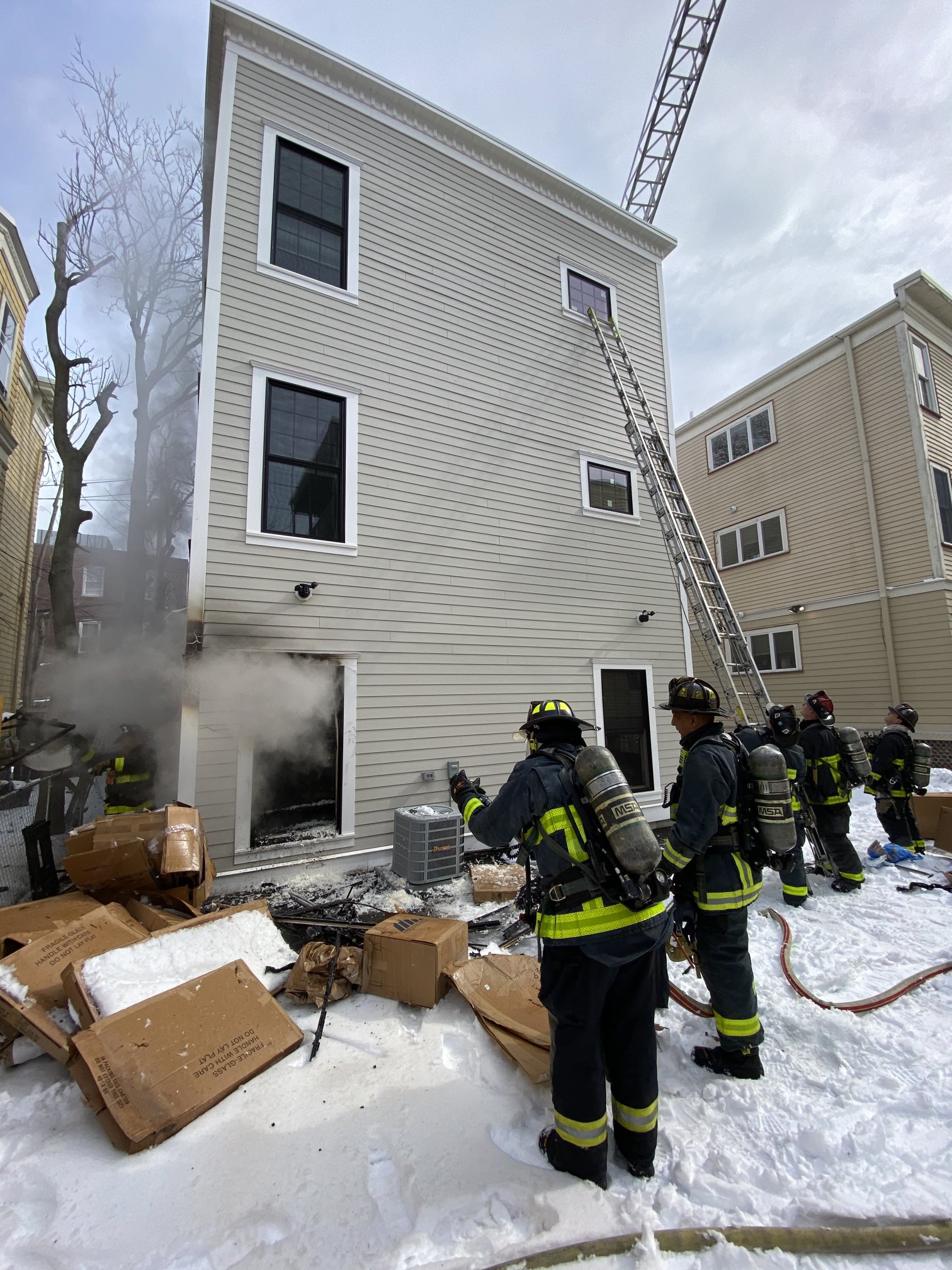 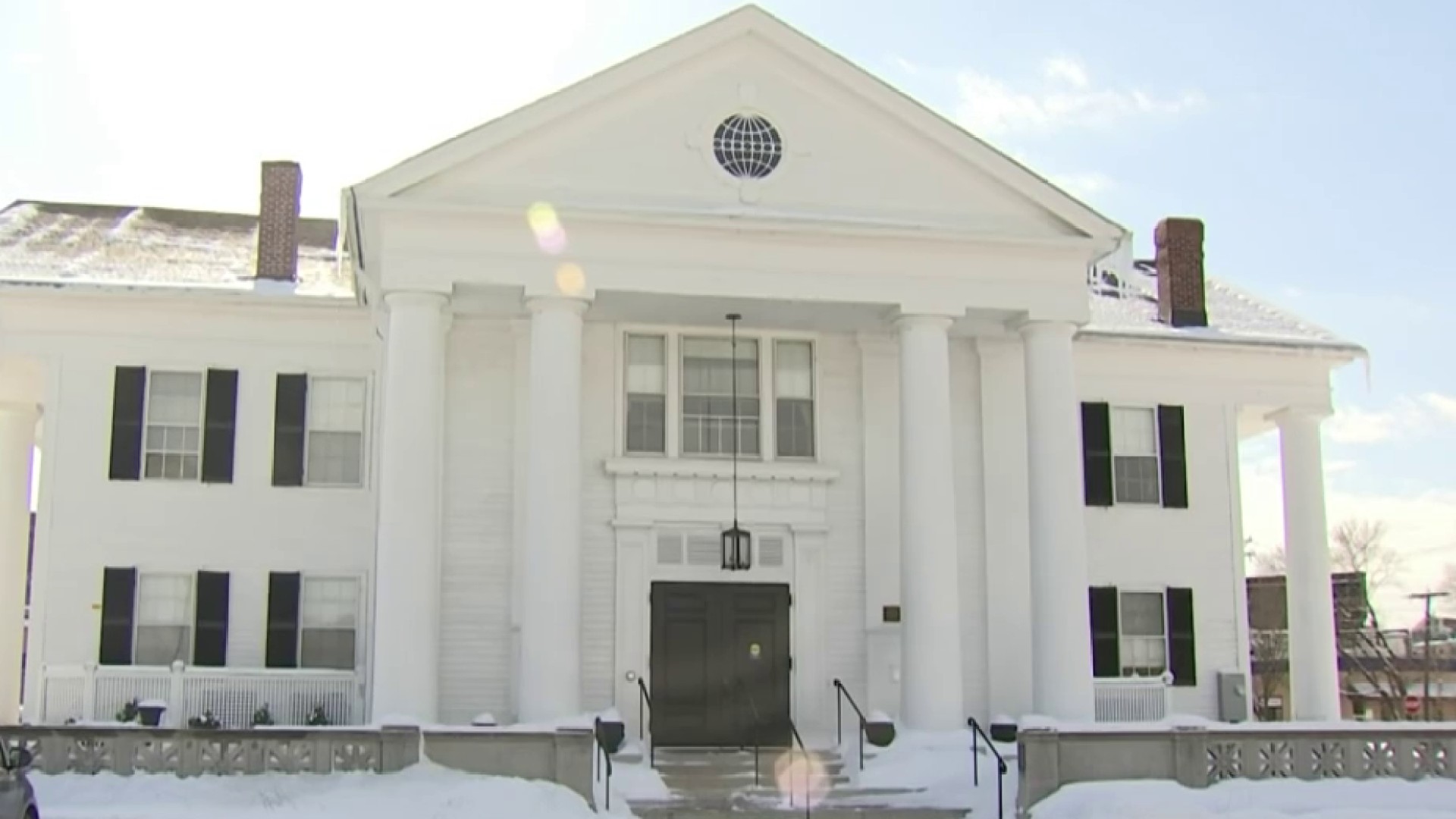 A Look at Framingham's Village Hall on the Common

Miller is charged with threatening the life of Sen. Richard Burr of North Carolina after an alleged January 2020 phone call to Burr's Washington D.C. office in which he said he would allegedly put a bullet in the senator's head. According to prosecutors, Miller reiterated that he would be willing to shoot four or five senators in the head.

If convicted, Miller could face a maximum total sentence of five years in prison, a fine of $250,000, or both.

"The threats alleged in this indictment were aimed at sitting lawmakers and crossed a line," FBI Special Agent Michael Christman said in a statement. "The First Amendment does not give people the right to threaten anyone."

The indictment comes after rioters stormed the U.S. Capitol in Washington, D.C. on Jan. 6. Four rioters and one police officer were killed in the violent clash, which was intended to disrupt the certification of the Electoral College's confirmation of Joe Biden as president and encourage Vice President Mike Pence to overturn the results.