A judge ordered two children charged in attacks at the Boston Common and in Downtown Crossing to wear GPS bracelets as a condition of bail.

One of the defendants is facing 14 charges in connection with nine incidents; that person was ordered held on $5,000 bail, the Suffolk County District Attorney's Office said. The other defendant was charged with nine counts in five incidents and held on $3,500 bail.

Judge Peter Coyne ordered both of the defendants to wear GPS bracelets and only leave their homes "for school or service provider reasons," the district attorney's office said. They must stay away from Downtown Crossing and other places where the attacks took place.

Boston officials have been looking to address an uptick in violence in the city, particularly incidents involving a group of children. There have been unprovoked attacks recently in Downtown Crossing, on Boston Common, and outside a McDonald's in Roxbury.

Police have described the people involved in the attacks as being between the ages of 11 and 14, and authorities have noted that people under the age of 12 cannot be prosecuted.

"Our hope and practice is always to keep children from getting involved in court. But the frequency and seriousness of these incidents demanded an approach that would address the immediate public safety threat presented by these juveniles," Suffolk County District Attorney Kevin Hayden said in a statement.

More on violence in Boston 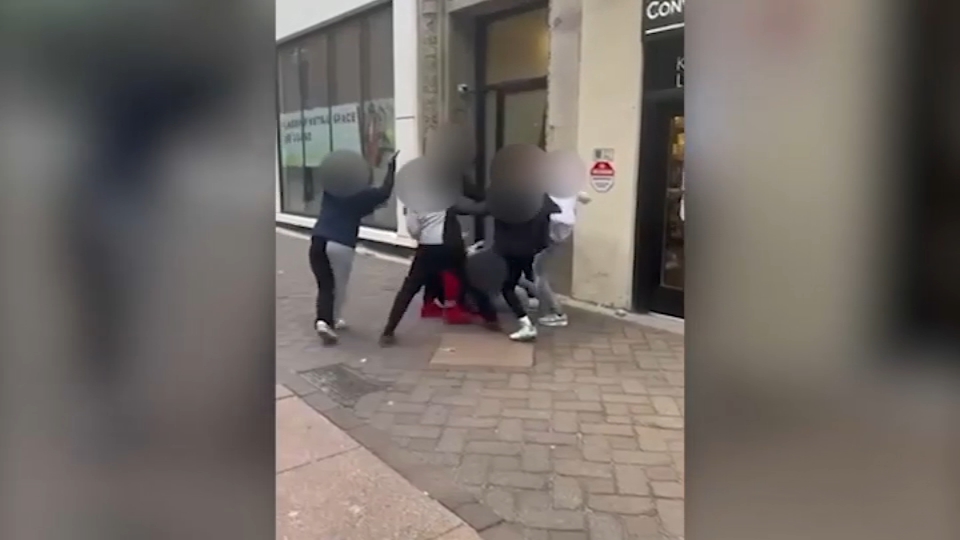 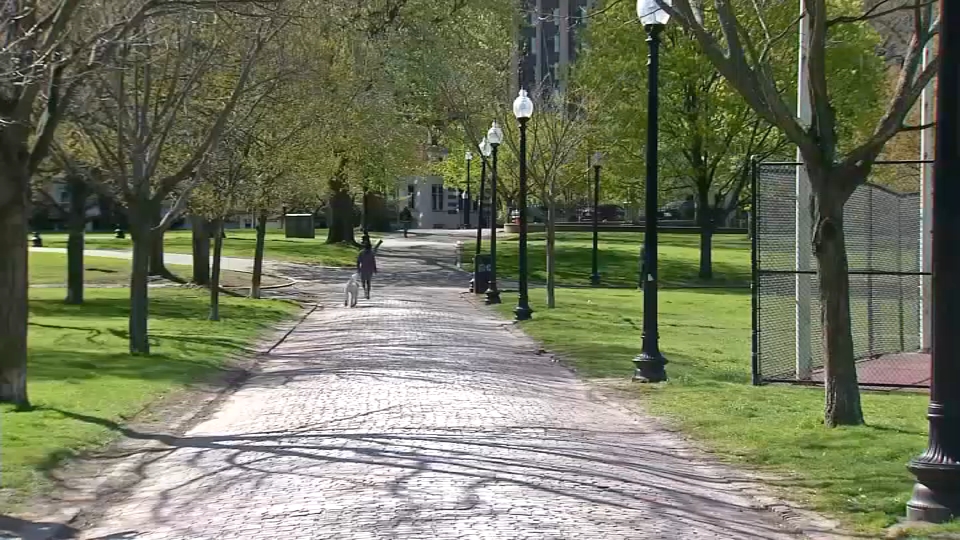