The suspect is currently under house arrest and is wearing a GPS bracelet, police said.

A parent has been arrested in Concord, Massachusetts, after allegedly threatening the superintendent of schools.

In a letter sent to the school community Wednesday, police said the parent made a specific threat against Dr. Laurie Hunter on Monday. Police were called in and that parent was arrested.

The Middlesex County District Attorney's Office said Wednesday night that 53-year-old John Grace of Concord had been arraigned on charges of threatening to commit a crime and threatening to use a weapon against Hunter.

Grace is under house arrest and wearing a GPS bracelet. All guns were seized from his home after the arraignment.

"I was totally shocked, honestly, to receive the email," parent Joy Burke said. 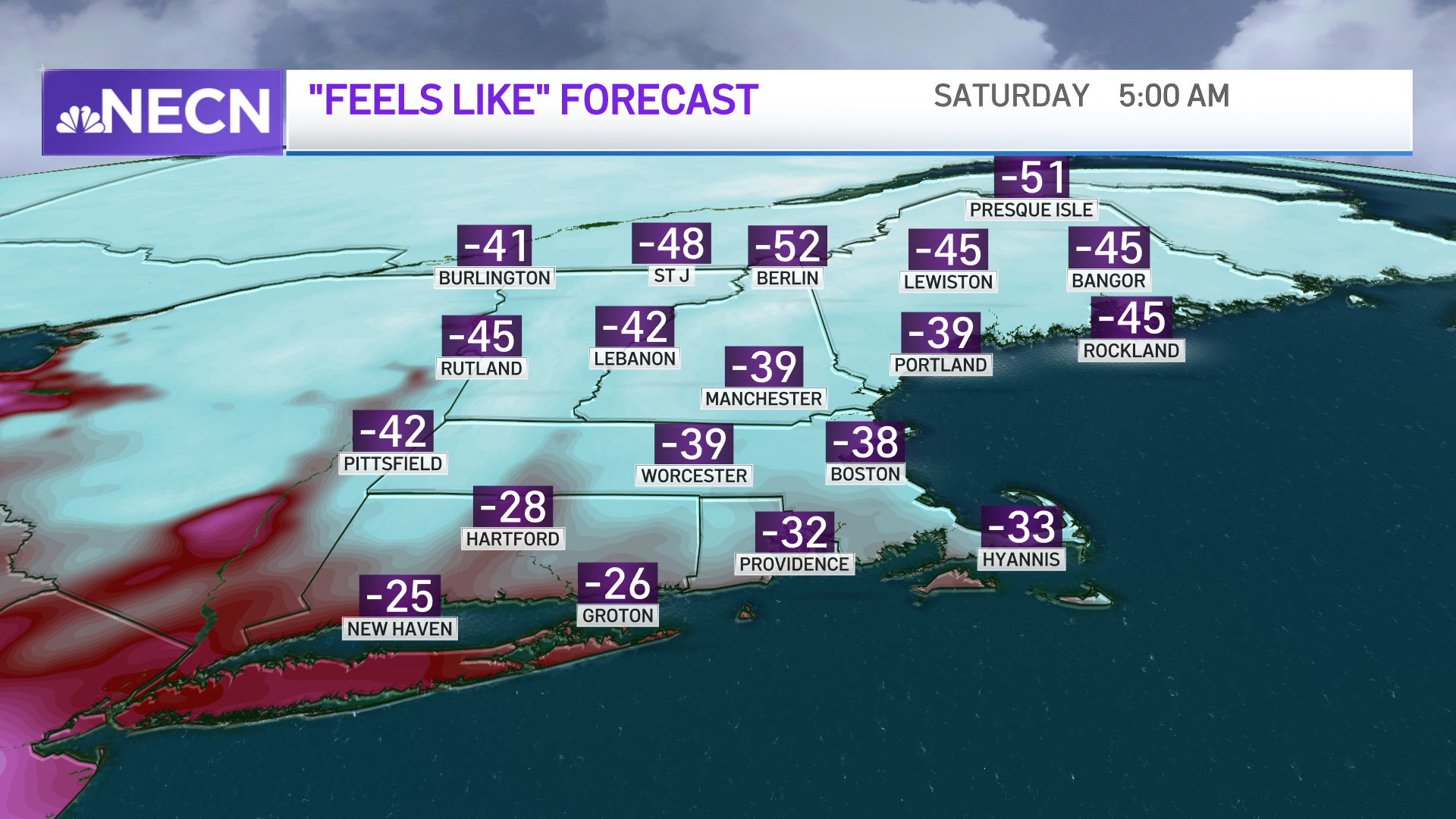 "I hope that it basically shows that we wouldn't tolerate that kind of talk to our teachers and administrators," Burke said.