A series of fights at the high school in Lawrence, Massachusetts, prompted an emergency meeting in which some parents and teachers called for the removal of Superintendent Cynthia Paris and the replacement of the school committee

Parents and teachers called for school officials in Lawrence, Massachusetts, to be held accountable for a series of fights that have taken place at the city's high school.

There was a full house at the Lawrence Public Library auditorium Monday night for an emergency joint session called by Lawrence Mayor Kendrys Vasquez between school and city officials.

"Somebody needs to be held accountable for this. Enough is enough," said one mother during the meeting's public comment session.

More on the fights at Lawrence High School 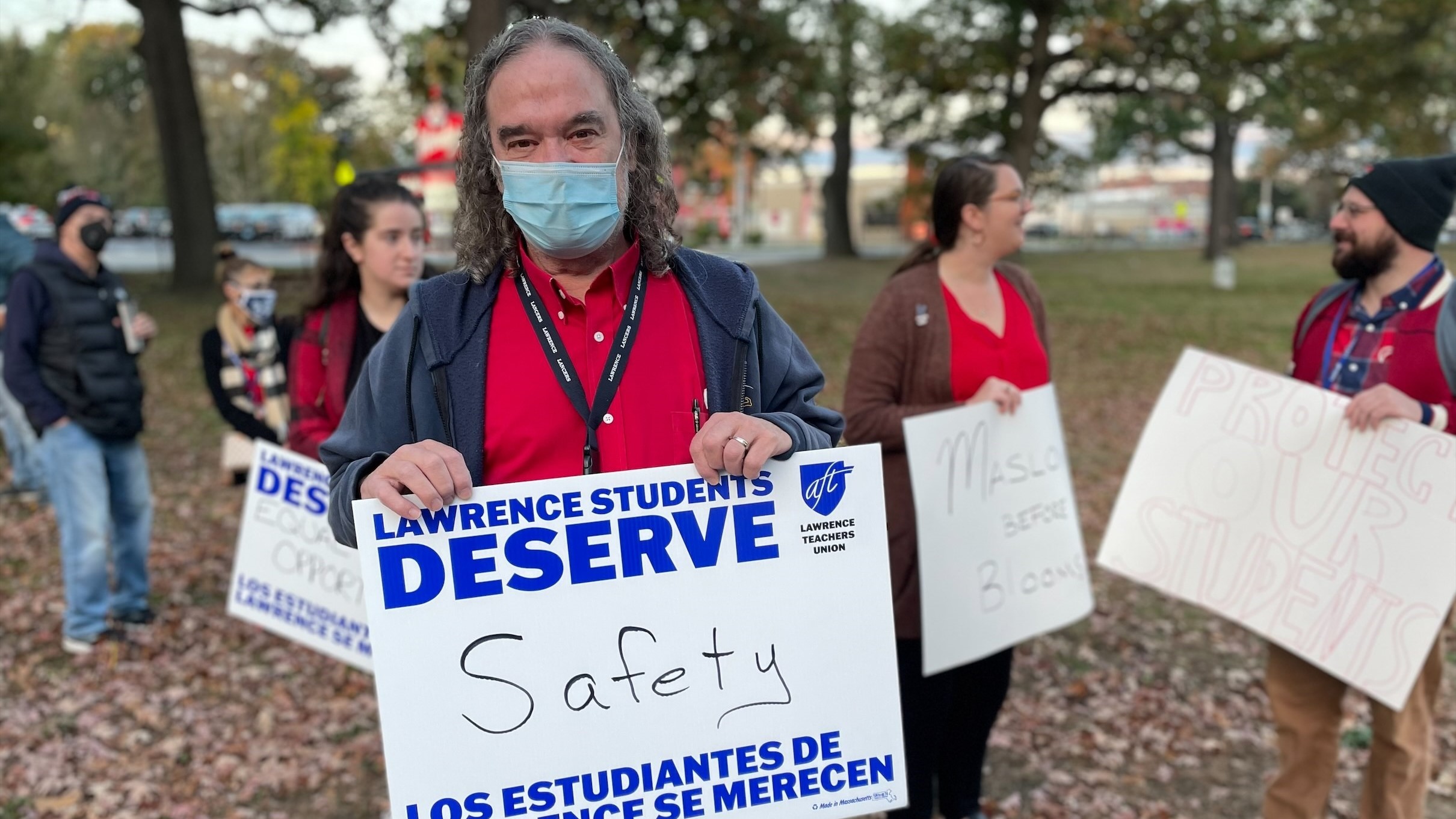 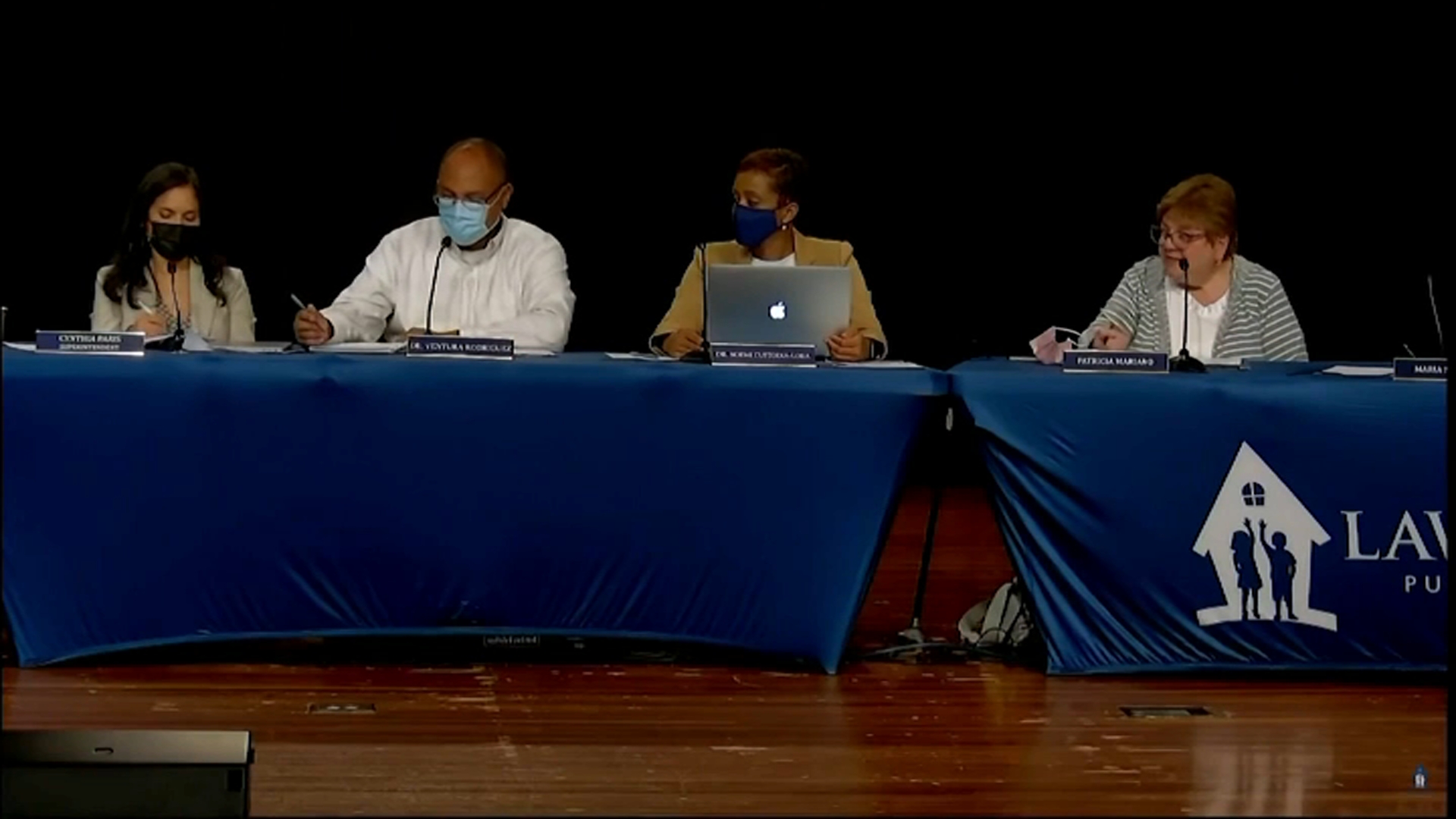 "Over the last 10 years of receivership, the state has ignored the voices of our educators, families and students and community groups," said Lawrence Teachers Union President Kimberly Barry.

The meeting was prompted by recurring school fights at Lawrence High School, where several students have been arrested and staff have been hurt.

Student Pedro Santos attributes the behavior, in part, to a lack of engagement from school administrators.

Yzonne Frazier, whose teenage son is a senior, wants more resources at the school and better communication between administrators and parents.

"We need more staff, we need more teachers, we need more guidance counselors," she said. "It's not OK that faculty members are going to work and it's possible that they'll get assaulted because they're trying to break up fights."

After public comments, officials discussed short- and long-term measures to prevent future fights, including increases in student counseling and implementation of a uniform and ID check system.

"Students are expressing quite a few frustrations, as well as teachers and parents," acknowledged Paris.

Consensus was reached to improve collaboration between city, school and community members, with more discussions to be made about the future of school leaders and the state receivership status.

One notable absence at the meeting was Massachusetts Department of Elementary and Secondary Education Commissioner Jeffrey Riley, who sent a representative to take notes of issues discussed.

During the meeting, Lawrence City Councilor Jeovanny Rodriguez proposed a vote of no confidence to remove the superintendent to be considered in weeks to come.