Municipal leaders in Maine want to see the Downeaster's Boston-to-Brunswick service expanded to other parts of the state, and a bill signed by the governor would study the issue

Twenty years after Amtrak's first Downeaster set off into darkness and uncertainty on a cold December morning, there's light at the end of the tunnel when it comes to passenger rail expansion projects thanks to the $1 trillion federal infrastructure bill.

Rail service is getting its biggest boost since Amtrak's creation — including the lion's share of up to $100 billion over the next five years. The money will fund major projects aimed at improving service in the Northeast corridor that have been in the works for years, before the coronavirus pandemic led millions of American commuters to began working from home.

"We need to make hay while the sun shines because we've never gotten that much money as an industry," said Sean Jeans-Gail, vice president of the Rail Passengers Association, a rail advocacy organization in Washington, D.C.

Potential projects include a new Hudson River tunnel between New York and New Jersey, a new bridge between Washington, D.C., and Virginia, and a replacement for the Baltimore & Potomac tunnel. Outside of the Northeast, rail advocates look forward to the restoration of service connecting New Orleans and Mobile, Alabama, which was knocked offline by Hurricane Katrina in 2005.

In Maine, for example, municipal leaders want to see the Downeaster's Boston-to-Brunswick service expanded to other parts of the state, and a bill signed by the governor would study the issue.

When the Downeaster launched on Dec. 15, 2001, there was no guarantee that a rail link between Maine's biggest city, Portland, and New England's largest city would be a hit.

Now it's viewed as one of Amtrak's most successful regional lines, setting annual ridership records between 2010 and 2019, and was later expanded northward to Brunswick, Maine.

Despite ridership changes caused by COVID-19, Amtrak is optimistic about the future of passenger rail. It hopes to deliver more frequent rail service on existing routes and to expand service to more than 160 new communities and an additional 20 million passengers annually by 2035.

The Amtrak Downeaster is the perfect way to see Maine this summer. In this sponsored segment, Colton shows us the convenient stops that are just steps from some of the best beaches, shopping, and sightseeing in the state. For more information go to www.TrainToMaine.com.

The infrastructure bill provides a big down payment: $66 billion in guaranteed funds for passenger and freight rail over five years, part of which goes to Amtrak and part of which goes to the Federal Railroad Administration for discretionary grants. Additional annual appropriations would boost funding to about $100 billion if Congress provides funding at authorized levels.

But the largest investment of its kind in Amtrak doesn't address all needs, said spokesperson Jason Abrams. Amtrak will continue to work with Congress and the Biden administration to secure a consistent funding stream "to make rail a vital transportation option in this country," Abrams said.

Jeans-Gail said a key will be prioritizing passenger rail lines that provide flexibility to serve a wider variety of passengers, beyond just commuters into central business districts. 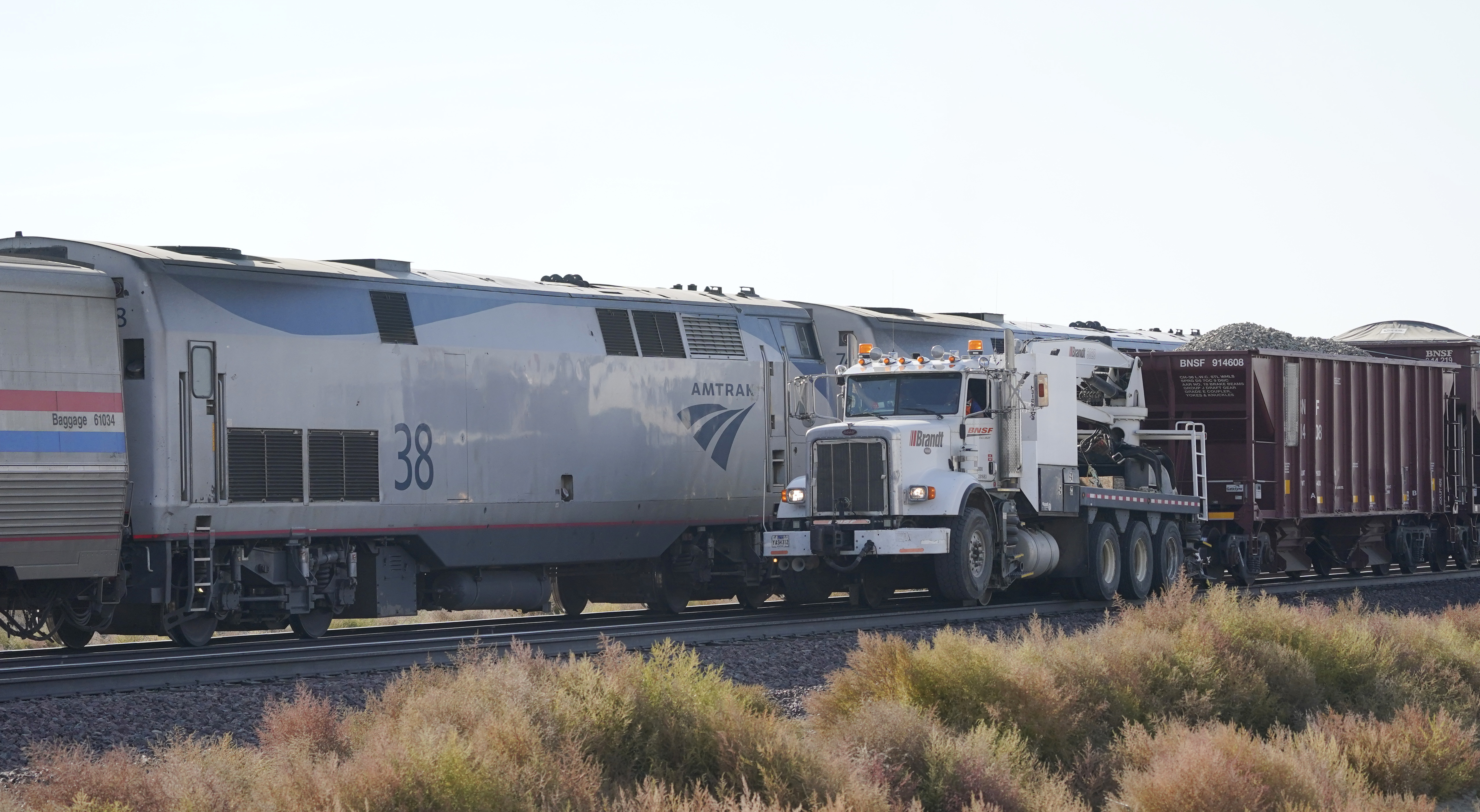 The pandemic has scattered many workers farther away from city centers, making rail more attractive for them to get to work, while young adults who are less enamored with automobiles have embraced public transportation, said Patricia Quinn, NNEPRA's executive director.