A woman was hit by a vehicle Thursday morning during a reported hit-and-run crash in Newton, Massachusetts, according to the city's police force.

Officers got a call at around 6:45 a.m. Thursday for the incident, which happened in the area of Commonwealth Avenue and Prince Street, according to the Newton Police Department.

The woman was walking on the Commonwealth Ave Carriage Lane when she was hit, police said.

A passerby saw the woman in the road and stopped to help. She was taken to the hospital and is expected to recover, authorities said.

Police on Thursday were canvassing the area in search of video.

Anyone who has any information has been asked to contact Newton police at 617-796-2106. 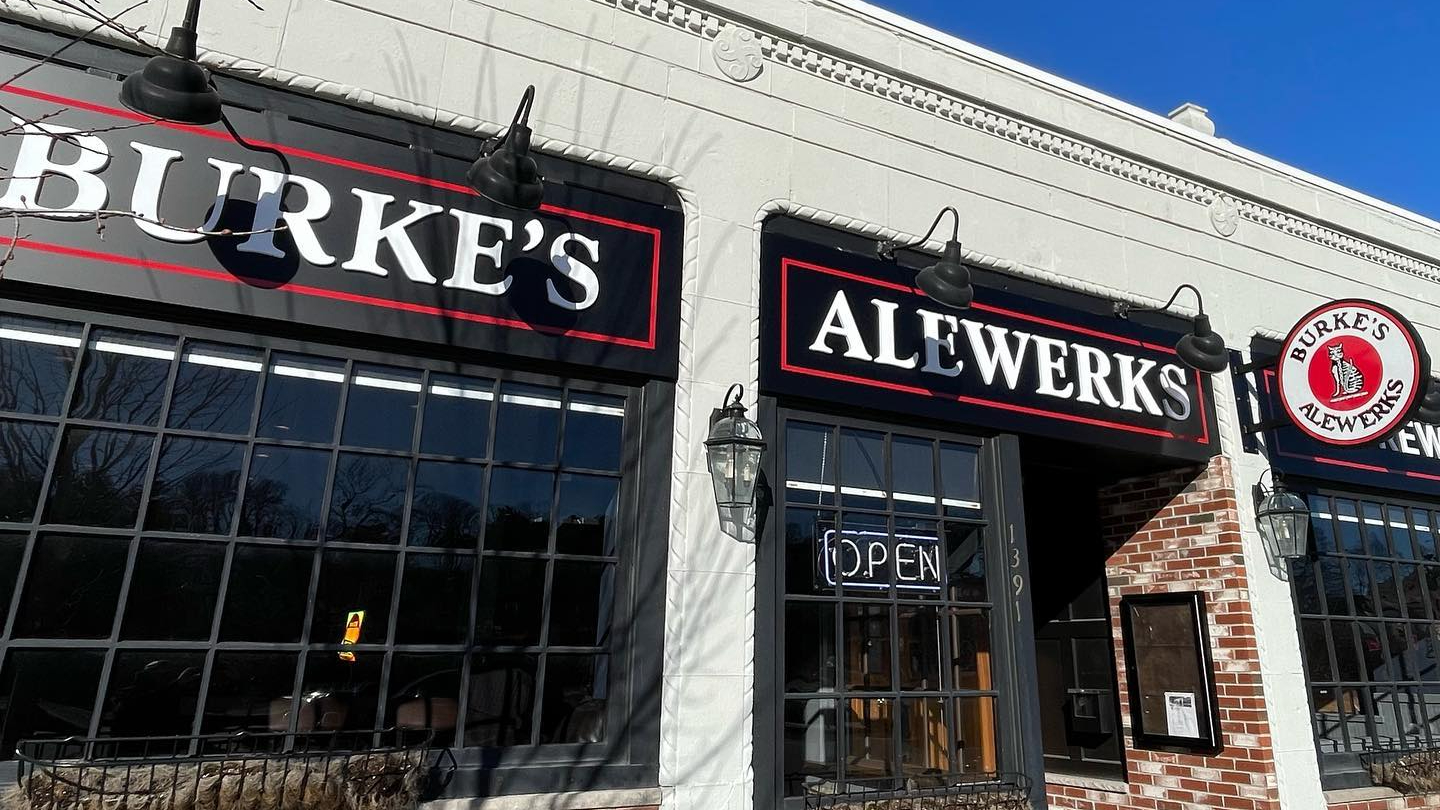 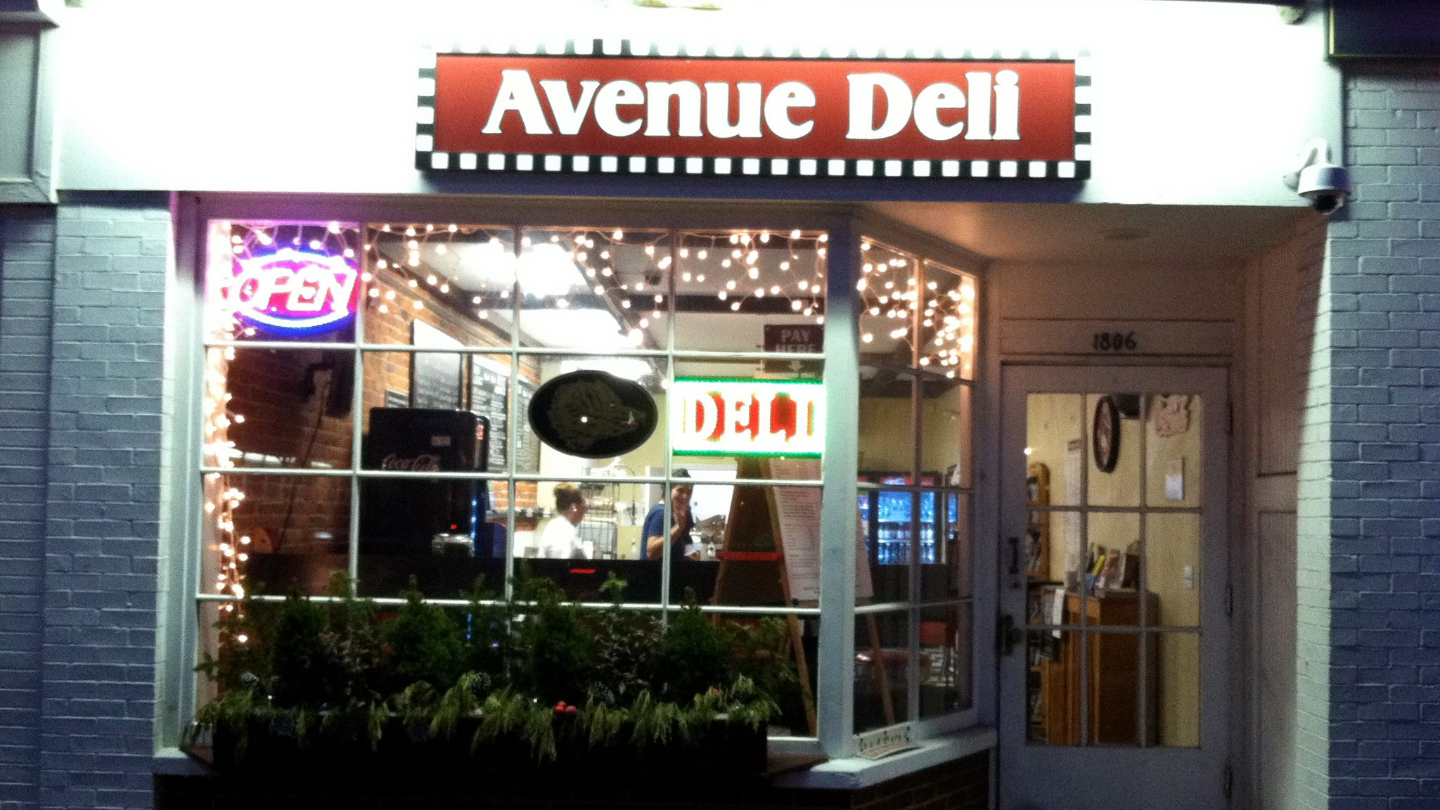