The state Bureau of Elections says Patrick submitted nearly 8,700 valid signatures, less than the roughly 11,300 that are needed

The state Bureau of Elections says Patrick, who jumped into the race late, submitted nearly 8,700 valid signatures, less than the roughly 11,300 that are needed. More than 5,100 signatures were deemed invalid due to errors. 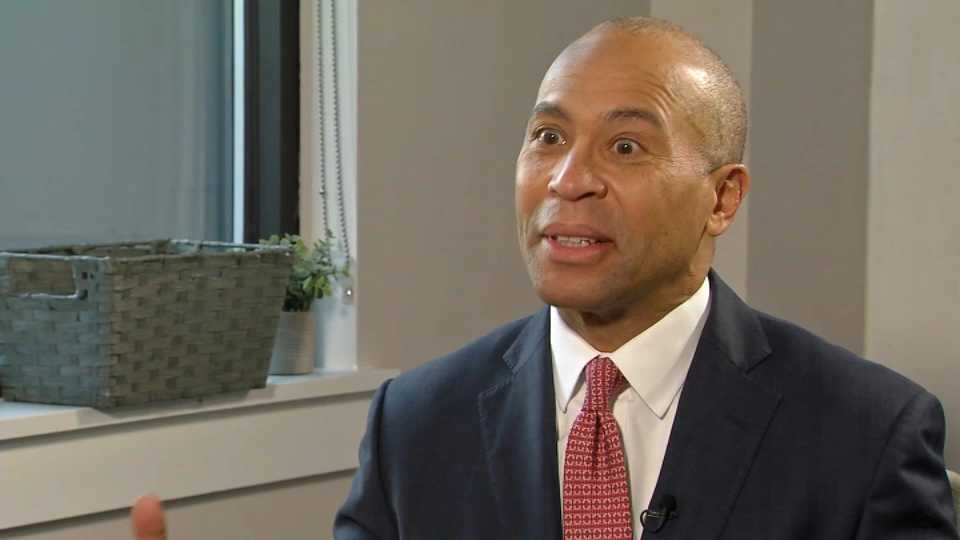 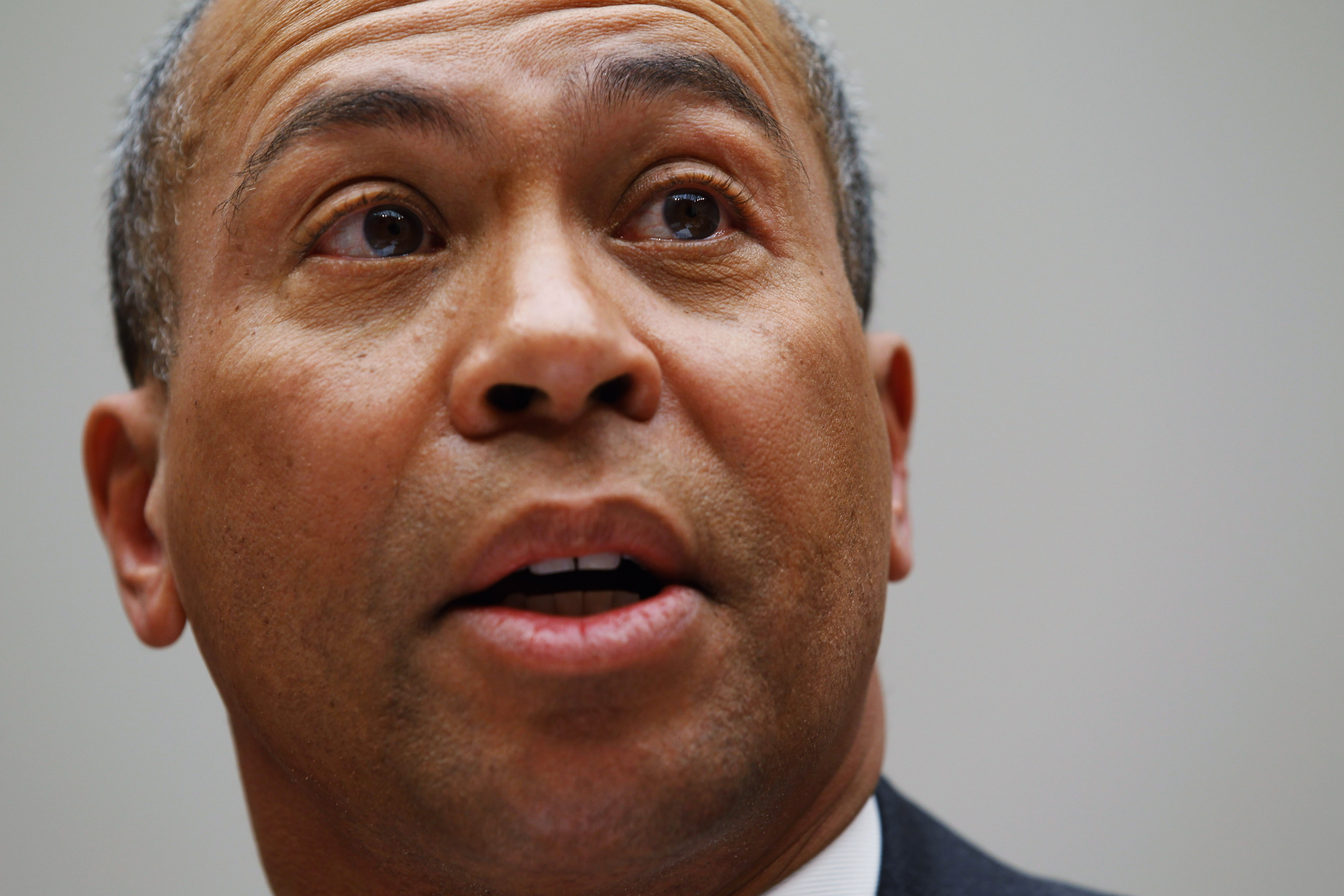 The bipartisan Board of State Canvassers will meet Friday to consider the petitions.

Patrick launched his campaign Nov. 14. If he had jumped in days earlier, he could have automatically appeared on the Michigan ballot without having to file nominating petitions.