Along with masks for unvaccinated fans, the new rules include fully mobile ticketing and stadium sales going completely cashless

New England Patriots fans will be back in seats at Gillette Stadium this week, and they won't need to be vaccinated to attend the game, but unvaccinated fans will have to wear masks, the team announced Monday.

The team is "excited to welcome a full venue of fans back to Gillette Stadium for the first time since the 2019 postseason" for Thursday's preseason game against the Washington Football Team in Foxboro.

A new set of rules for getting into games was announced. Along with masks for unvaccinated fans, the new rules include fully mobile ticketing and stadium sales going completely cashless.

This year at Gillette Stadium, there won’t be any capacity restrictions so that means a full-house for the first time since the 2019 season. The team announced some changes Monday.

Bathrooms as well as sales at the stadium will be touchless, the team announced.

“I think that’s easier for us too,” said fan Gena Sproules of Fitchburg. “Not to have to worry about where’s my ticket.”

“It’s up to everyone to make a choice,” said fan Dave Morse of Walpole. “But we’re outdoors so I think completely safe, no worries.”

Patriots training camp got underway Wednesday with fans watching for the first time in years, and not one mention of Tom Brady. It took a pandemic, but they may have finally moved on.

For the first time in two years, since Tom Brady was under center, fans were allowed at the Patriots' preseason.

The regular season gets underway for the Pats a month after the Washington game, when the Miami Dolphins come to Foxboro.

Fans at Monday’s training camp were pumped up to see the Pats getting ready for the new football season that is quickly approaching.

“Very excited to get everyone back together here in New England,” said fan Rich Lyons of Wrentham. “Patriots mean a lot to all of us here.”

“They’re ready to have fans back, “ said Erica Adams of Middleborough. “I’m ready to be back, so I’m looking forward to it.”

And the fans will be back. This year at Gillette Stadium, there won’t be any capacity restrictions so that means a full-house for the first time since the 2019 season.

“Last year was great they could get the season in but it wasn’t the same experience,” said fan Darren Crawford of Portland, Maine. 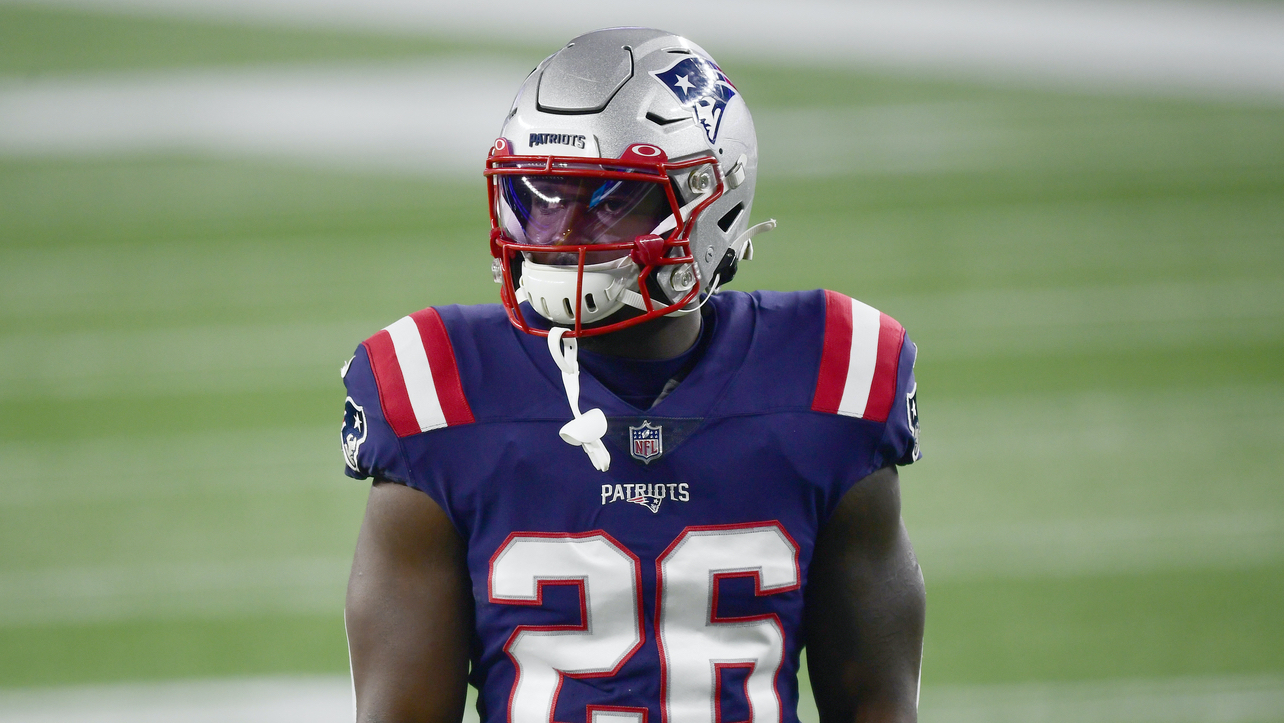 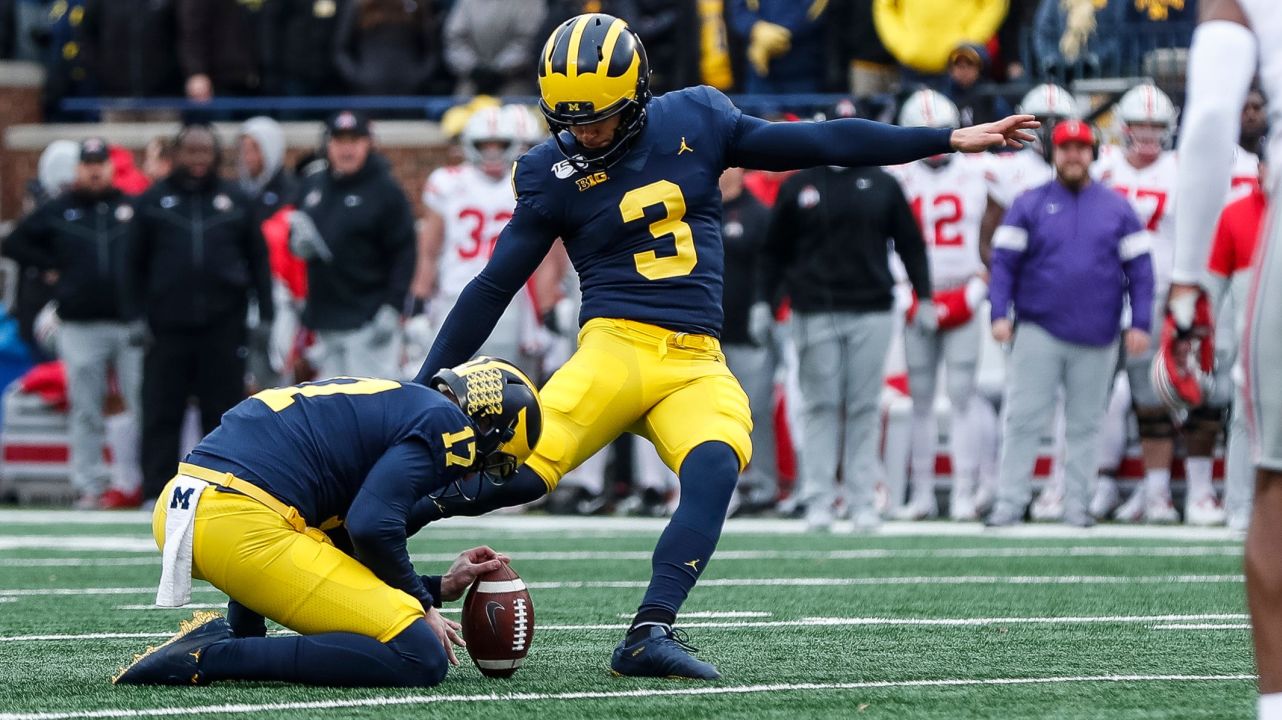