Patriots, Colts to Renew Their Rivalry, With a Mostly New Cast, Saturday Night

On Saturday, the former division foes will add another prime-time episode to their decades-long series

Indianapolis and New England have seen a little bit of everything during their epic, long-running rivalry.

On Saturday, the former division foes will add another prime-time episode to their decades-long series, this time with a familiar plot twist and a mostly new cast.

“I love watching those type of games,” Patriots quarterback Mac Jones said when asked about what he remembers of the previous matchups. “But this year is this year. They have a great quarterback, too. I always say this: Our offense is going against their defense and vice versa. We both have great teams and we’re just excited to go to a great atmosphere and get a chance to compete against a great team.”

It wasn’t expected to be this way in September or October.

But Indy rebounded from a 1-4 start to climb into the No. 6 slot in the AFC playoff chase. And a year after missing the playoffs and starting 2-4, New England has won seven straight to claim the conference’s top spot. 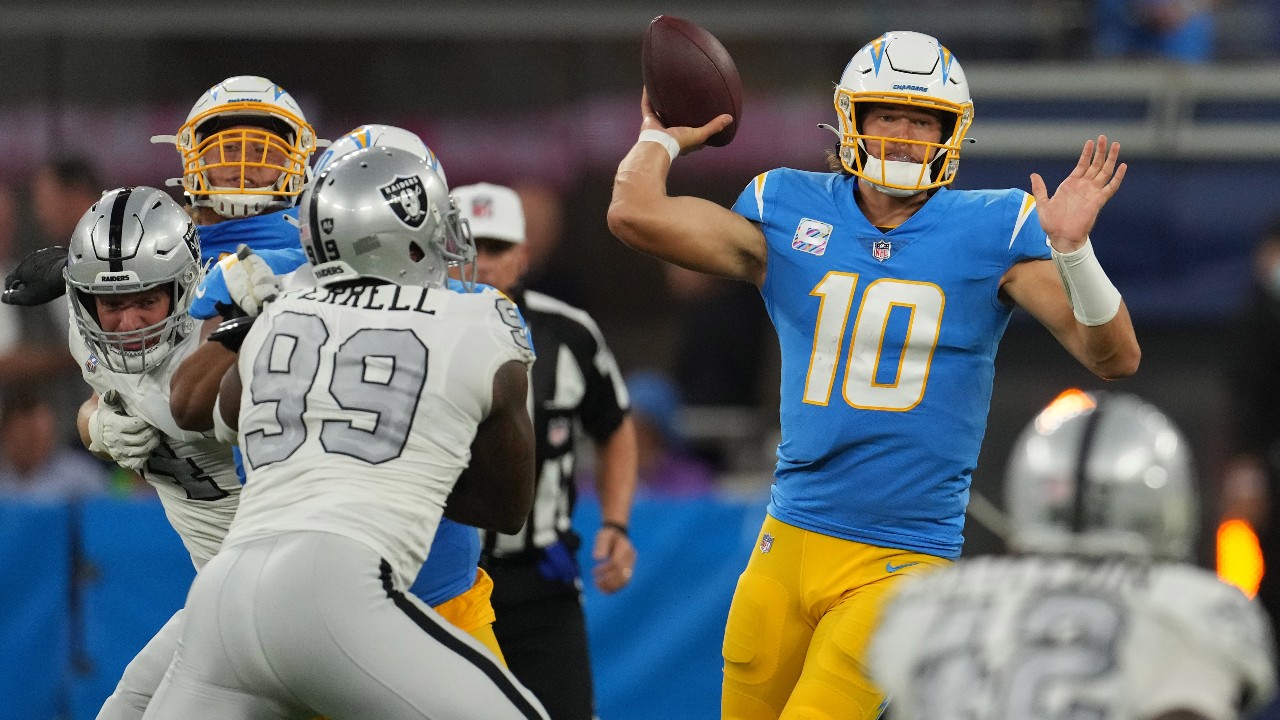 2021 Sunday Night Football Schedule: How to Watch Chargers at Raiders in Week 18 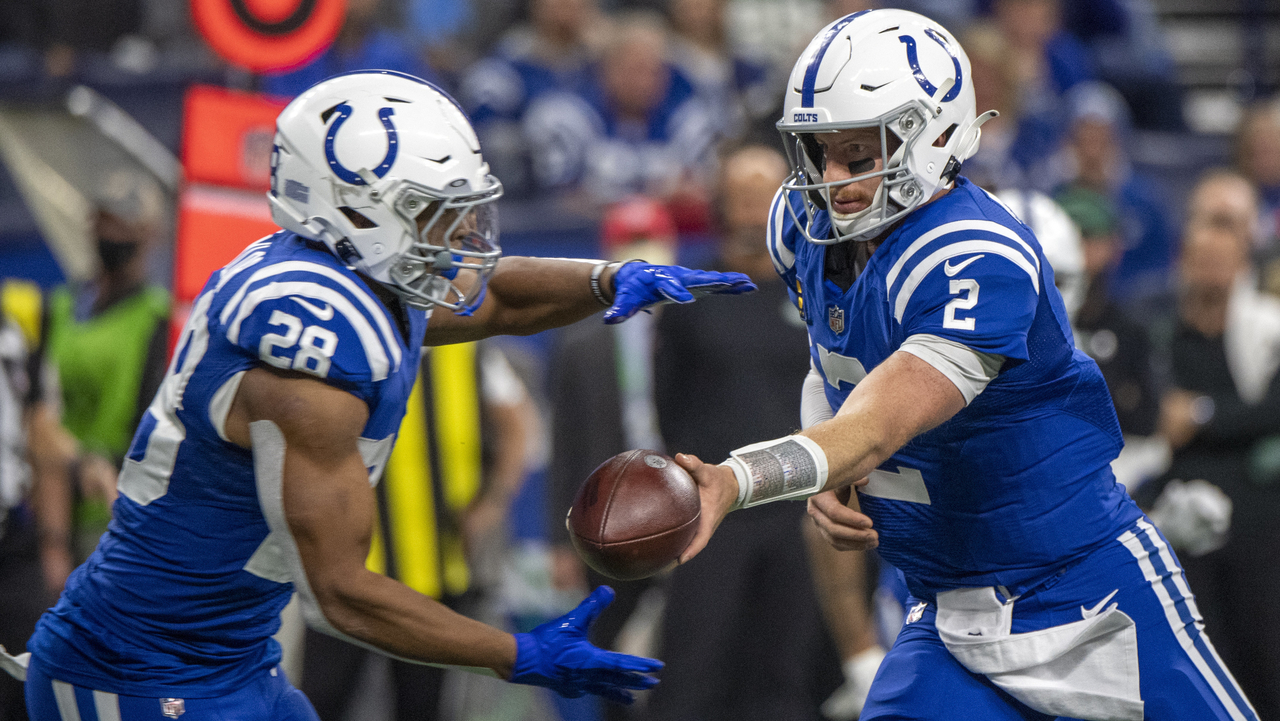 If the Patriots Can Slow the Fast-Starting Colts, Their Winning Streak Should Continue

While this contest could play a key role in dictating everything from which teams make the postseason to home-field advantage yet again, this time will be different. Neither Peyton Manning nor Tom Brady will be the feature attraction for the first time since 1997.

A lot has changed even since these teams last met in 2018.

Jones is having a milestone rookie season for the Patriots, rekindling images of Brady’s early days, and Wentz has rediscovered his franchise quarterback form after escaping Philadelphia.

Colts running back Jonathan Taylor leads the NFL in rushing and the Pats also have shown they can lean heavily on their ground game, as evidenced by throwing just three passes in windy Buffalo two weeks ago.

Colts linebacker Darius Linebacker will make his series debut after sitting out the 2018 contest because of an an injury, and New England revamped its defense by signing two-time Pro Bowl linebacker Matthew Judon in free agency.

And though most of Saturday’s key actors are new to the rivalry, the stakes remain too high to ignore.

“Guys know, but at the same time we try every week to make it about the week, not make it bigger than it needs to be,” Wentz said. “We know the magnitude of the game, the magnitude of who we are playing in the conference and where teams sit. We know all that stuff.

McDaniels accepted the Colts coaching job before the Super Bowl in February 2018, then jilted the Colts after losing to Philadelphia that year. Indy general manager Chris Ballard eventually hired Frank Reich but not before declaring “the rivalry is back on.” McDaniels insists it was the right call.

“You make decisions in life and in your career that you feel like are the best decisions for you and your family, which is certainly what happened then,” McDaniels said. “That’s what I’ve tried to do every day. I certainly have no regrets about what has transpired since then. I know they have done a great job.”

One difference for the Colts from previous games against the Pats has been their ability to run.

Taylor leads the NFL with 1,346 yards and 18 total touchdowns and he should be rested after having a bye week. And while this will be Taylor’s first taste of the rivalry, he has a veteran’s mentality when it comes to big games.

Colts linebacker Bobby Okereke created a stir in New England this week when he was asked about Mac Jones throwing just three passes at Buffalo and trying to make the Pats one dimensional.

“That’s a pride point for us,” he said. “We’re just ready to attack the run and make them one-dimensional.”

“Obviously, we’re not a one-dimensional team,” receiver Kendrick Bourne chuckled. “Last week, we ran the ball, but conditions are conditions. That’s just a funny comment to me. I feel like we can do everything.”

The one constant in this series has been New England coach Bill Belichick, who is 16-6 against the Colts during his Patriots tenure.

New England has won eight straight in the series, including two playoff games, six of those on its home turf. The Pats also have scored at least 30 points in nine straight against the Colts, tying Kansas City for the NFL record against one opponent. The Chiefs scored 30 or more points against Denver from 1964-68.