Cam Newton, Stephon Gilmore and a practice squad player have all tested positive for COVID-19

It's hard to believe it hasn't even been a week since Cam Newton tested positive for the coronavirus, throwing the New England Patriots' season into doubt. The team managed to play last week's game, but two more players have now tested positive.

Now, the Patriots' Week 5 game against the Denver Broncos has been pushed back by a day and could be postponed again if any new positive cases crop up before then.

Here's a quick recap of everything that has happened with the team over the past six days:

Who has tested positive on the Patriots?

Starting quarterback and former NFL MVP Cam Newton was the first player on the team to test positive, back on Oct. 3, prompting the team to delay last week's game by a day to allow for more testing.

The team then played their Week 4 game against the Kansas City Chiefs on Monday night, losing 26-10 with Brian Hoyer and Jarrett Stidham splitting quarterback duties.

Then on Wednesday, it was announced that star cornerback and reigning NFL Defensive Player of the Year Stephon Gilmore had also tested positive.

Newton has since come out on Instagram, appearing to acknowledge the positive test and saying he appreciated the love and support.

Gilmore also posted a message on Instagram this week, saying he's asymptomatic and thanking fans for their well wishes and prayers.

It sounds like some members of the team were less than thrilled with the NFL's decision to make them travel by plane to Kansas City for their Week 4 game against the Chiefs despite positive COVID tests. 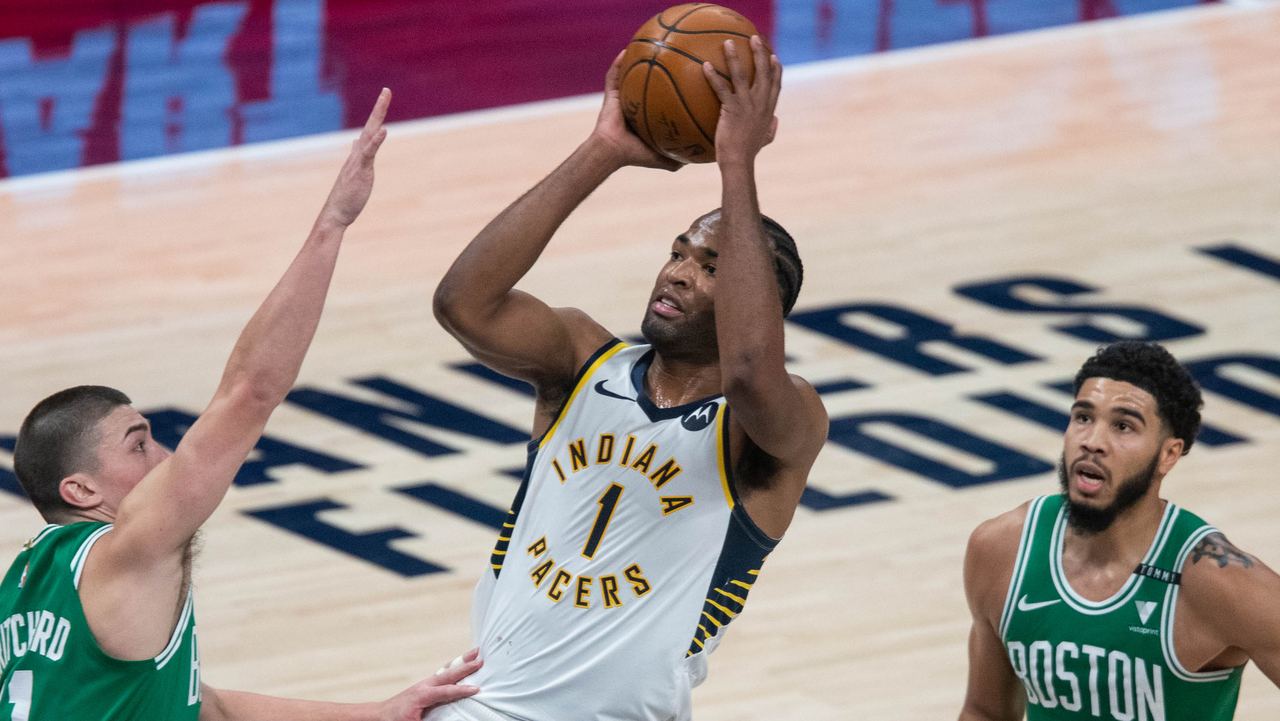 Taking a Closer Look at the Celtics' Free Agent Options

A team source said Tuesday it’s time for players and coaches to “worry about our health and safety first and not leave it up to the league.”

Head coach Bill Belichick, who has taken to wearing two masks since Newton's positive test, said Thursday that the organization has followed "all the NFL protocols" regarding COVID-19.

So what's the deal with this week's game?

The NFL announced Thursday night that this week's Patriots-Broncos game will be played on Monday at 5 p.m. The Patriots still have yet to practice this week following Gilmore's positive test. That makes it two weeks in a row that the Patriots will be playing on Monday night.

ESPN reported Friday morning that there were no positive coronavirus tests among Patriots players in the latest round of tests. So at least for now, Monday's game is a go.

But wait, why are the Broncos upset?

Broncos defensive end Shelby Harris took to Twitter on Thursday night to express his frustration with the face that Sunday's game against the Patriots was shifted to Monday.

“Why are we getting punished when we did nothing wrong,” Harris said. “Pats go on a bye next week and we are stuck on a short week playing the dolphins help it make sense.”

OK, we're playing. But who's starting at quarterback?

That's the big question. Hoyer started Monday's game against the Chiefs, but looked lost, threw an interception and took a terrible sack to end the first half instead of throwing the ball away, which would have allowed the Patriots to kick a field goal.

Stidham, who was inactive for the first three games of the season, relieved Hoyer in the second half, and though he started strong by throwing a touchdown to wide receiver N'Keal Harry, he wound up throwing two interceptions and finishing just 5 of 13 for 60 yards passing.

The smart money is probably on Stidham here, because he at least showed something. But with Belichick making the call, it's anyone's guess.