The image seemingly depicts Belichick as an owl in one of his signature hoodies with a goat that represents Brady, who is commonly referred to as the acronym that stands for the Greatest Of All Time.

An angry New England Patriots fan bought a billboard on Route 1 that takes a shot at head coach Bill Belichick for pushing quarterback Tom Brady out the door.

Thousands of fans will drive by the billboard on their way to Gillette Stadium on Sunday for the highly-anticipated matchup with the Tampa Bay Buccaneers, when Brady returns to what was his home turf for 20 years.

The advertisement reads, "the owl is no longer wise without his GOAT," and is signed by self-proclaimed superfan "Jake in Boston," a frequent local sports talk radio caller.

The image seems to depict Belichick as an owl in one of his signature hoodies with a goat that represents Brady, who is commonly referred to as the acronym that stands for the Greatest Of All Time.

The message comes after Tom Brady Sr. said he felt his son was vindicated after Belichick pushed Brady out the door during an exclusive interview last week with NBC Sports Boston.

Brady said he isn't exactly expecting a warm welcome from Patriots fans when he returns to Foxboro this weekend on a Sirius XM podcast Tuesday. Both the Tampa Bay Buccaneers and the New England Patriots come to the field Sunday after two tough losses.

The Patriots are 1-2 after Sunday’s loss to the Saints, the first time New England has dropped its first two home games of the season since 2000, Belichick's first year as head coach. Meanwhile, the Buccaneers fell to the Los Angeles Rams Sunday for the first time since last November. 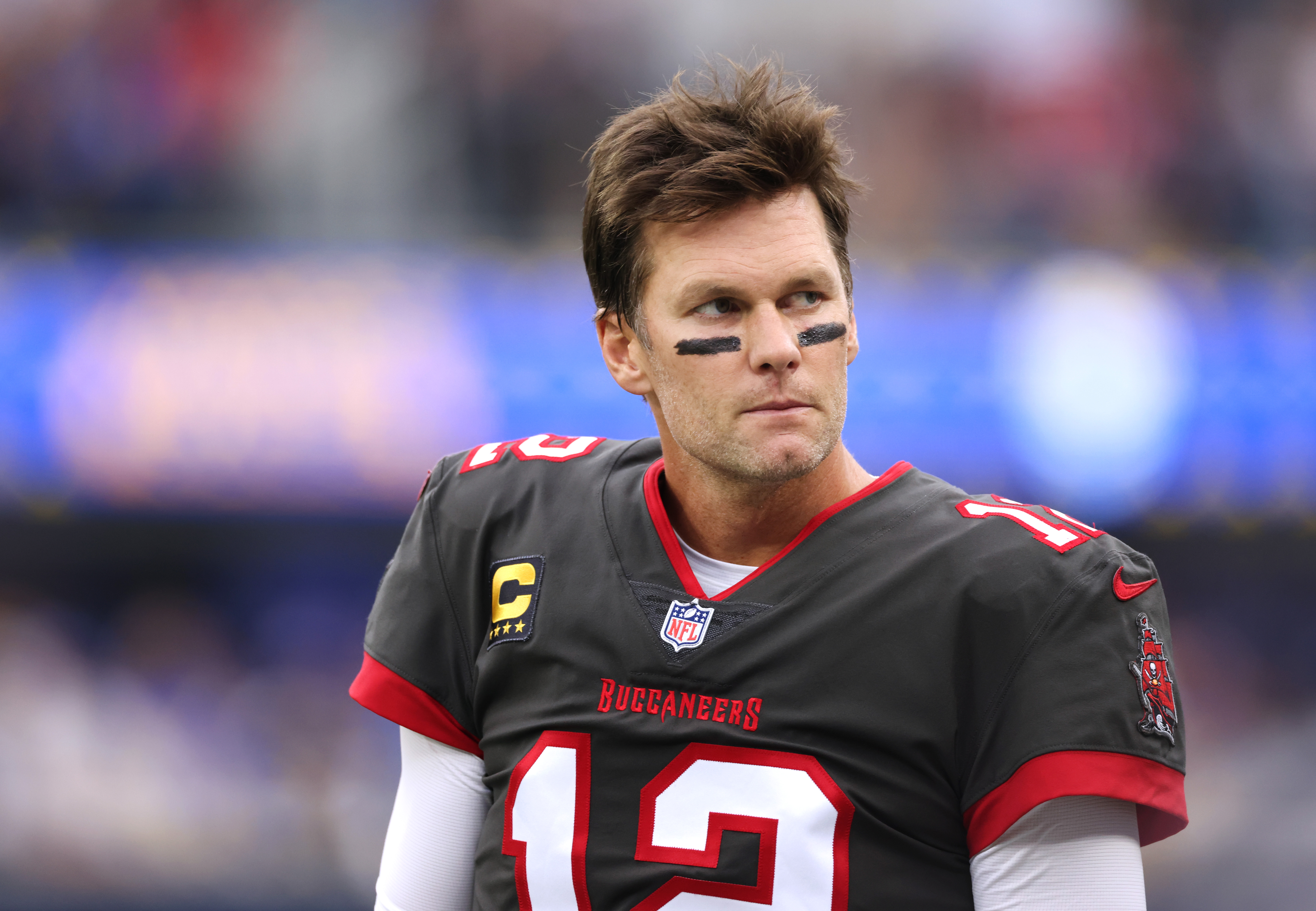 Brady: ‘I Wouldn't Expect a Homecoming' in Foxboro 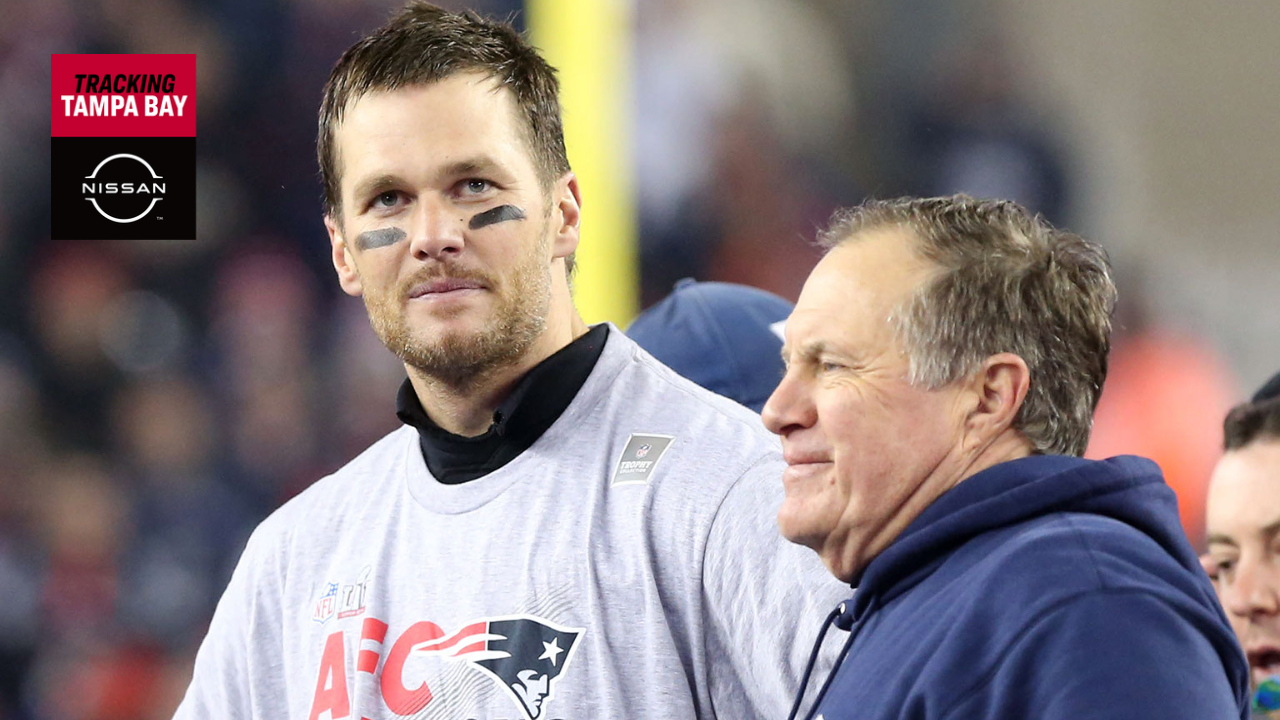