Patriots' Injured Reserve Quandary: Which 2 Players to Bring Back?

The Patriots have three talented players eligible to return from injured reserve later on this season, but only two can return

Give the NFL credit: at least teams can actually bring a player back from injured reserve these days.

That wasn't always the case. Prior to the lockout in 2011, once a player went on IR, that was it, their season was over.

Beginning in 2012, teams were allowed to send one player to IR after finalizing their 53-man roster in early September with a designation to return after spending eight weeks on the shelf. In 2017, the number doubled to two players allowed to return from IR after eight weeks.

While it's still perplexing as to why there's a maximum in the first place — the NFL is the only one of the four major North American sports leagues with such a rule — them's the breaks for the Patriots right now, who currently have three talented players eligible to return from injured reserve later on this season: wide receiver N'Keal Harry, offensive lineman Isaiah Wynn and fullback James Develin.

Only two can return. This is all moot, of course, if none of them are healthy enough to come back. And their return dates are staggered: Harry is first eligible to play in Week 9, Wynn in Week 11 and Develin in Week 12.

None of the injuries are believed to be of the season-ending variety, however, meaning that decisions are coming down the pike for New England.

In a perfect world, who are the two players the Patriots bring back off of IR? 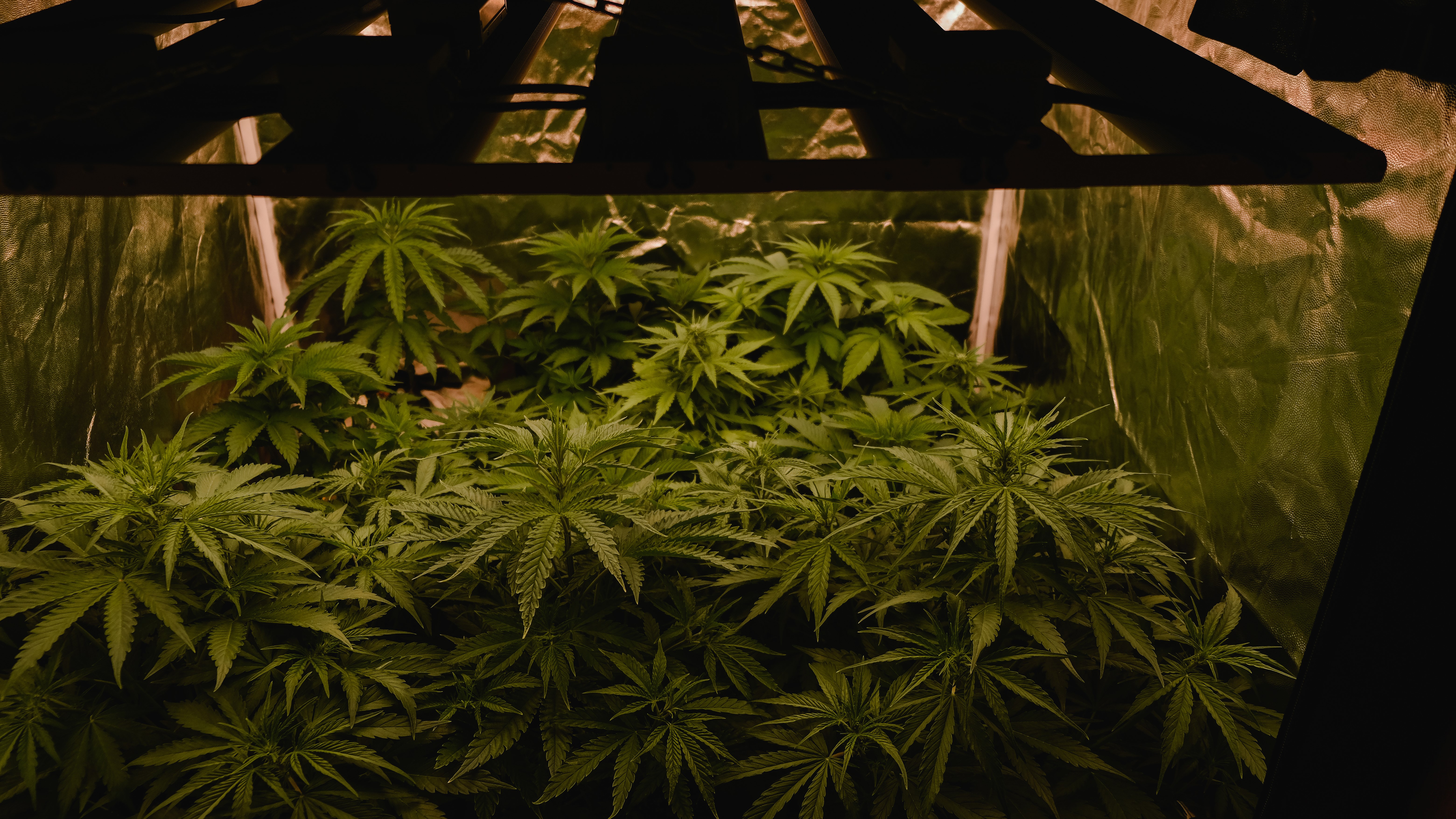 That would be Develin and Harry, provided New England seeks out the correct external option for left tackle: Washington's Trent Williams.

Acquiring Williams, who is holding out in D.C., wouldn't just be a move for this season. He's under contract through 2020 with Washington, and while the Patriots would almost certainly rework his deal upon his arrival, that gives New England options should left guard Joe Thuney walk as a free agent following this season. Banking on anything from Wynn at this juncture could be dangerous, but he did play guard while at Georgia.

Not to go too far down the rabbit hole of what may wind up being a pipe dream with Williams, activating Develin and Harry might make the most sense anyway. While it's true that Harry has little to no rapport with Tom Brady, their only correspondence coming in the preseason, the Patriots are suddenly looking thinner then anticipated at wide receiver.

Beyond his obvious upside as a first-round draft pick, with the exception of Phillip Dorsett, who can you definitively say will be able to hold up over the course of the regular season and playoffs for the Patriots at wide receiver?

Julian Edelman is already dinged up, Josh Gordon hasn't appeared in so much as 14 games since 2013, and it's too soon to tell exactly what New England has in Jakobi Meyers. Cameron Meredith is eligible to come off the physicall unable to perform list — not to be confused with IR — after Week 6, but he's not exactly a beacon of health himself.

Harry's addition would give the Patriots options in the red zone. The team hasn't had to run any high-stress plays near the goal line yet given the ineptitude around them, but that won't last all season. There'll come a time where Brady yearns for Rob Gronkowski in the red zone, and while Harry is most certainly no Gronk, at 6-foot-4, he could be a reasonable facsimile thereof.

Speaking of the red zone, Develin's presence is sure to be missed down there. Already arguably the top blocking fullback in the game today, Develin blossomed in short yardage situations as a ball carrier in 2018 with a career-high four rushing touchdowns (he only had one for his career entering the season).

Even with Develin in the lineup for parts of the first two weeks of the season, the Patriots running game has struggled, currently 28th in the NFL at 3.2 yards per rush. The number sank to 2.5 yards per carry against the Jets sans Develin last week, and while there are other factors at play, it can't go unnoticed that sophomore Sony Michel has rushed for only 108 yards on 45 carries through three games.

Fullback Jakob Johnson is an incredible story — Bill Belichick said earlier this week he started out as the 91st person on a 90-man roster in the preseason —but even with his activation to the 53-man roster, it's clear he's still a bit rough around the edges after playing just two offensive snaps against the Jets.

The only time in the last five seasons the Patriots haven't gone to the Super Bowl is in 2015, when James Develin missed the entire year with a broken tibia. Coincidence?

True, Wynn would offer the most bang for the Pats' buck by theoretically playing every single offensive snap in a game at left tackle. But he's given no indication he can stay healthy yet after missing his entire rookie season with a torn Achilles. Winding up on IR two games into his sophomore campaign isn't the most inspiring way to bounce back.

But why make it hard on yourself? Getting even one of them back, let alone two, would be a boon for the Super Bowl favorites.

The thought of the Patriots adding any reinforcements, even if they aren't household names, should be terrifying for the rest of the NFL.