New England Patriots defensive tackle Lawrence Guy and his wife, Andrea, made sure 150 families in Boston's Roxbury neighborhood left the Orchard Gardens Boys & Girls Club with a turkey and fixings

A sight that's harder to find these days could be seen Monday in Boston: Thanksgiving turkeys were handed out to more than 100 families in Roxbury.

That's thanks to a pair of Guys — New England Patriots Defensive Tackle Lawrence Guy and his wife, Andrea Guy, paid it back at the 11th annual Guy Family Thanksgiving Giveaway at the Orchard Gardens Boys & Girls Club.

"I'm grateful, because not everybody gets to have this, and they're giving it for free," said Maria Gonzalez, a former member of the Boys & Girls Club.

A select group of children were fed a Thanksgiving meal at the club on Monday evening, some of whom won raffled tickets to watch the Celtics and the Patriots.

"It's about blessing others and being blessed," said Lawrence Guy. "That's what we do every single year to make sure nobody has to worry about what's on their plate for the holidays and how they are going to feed their kids."

Take-home donations included 150 turkeys and 150 bags full of the main fixings: stuffing, potatoes, green beans and gravy — all going to families in need.

More on the fight against food insecurity 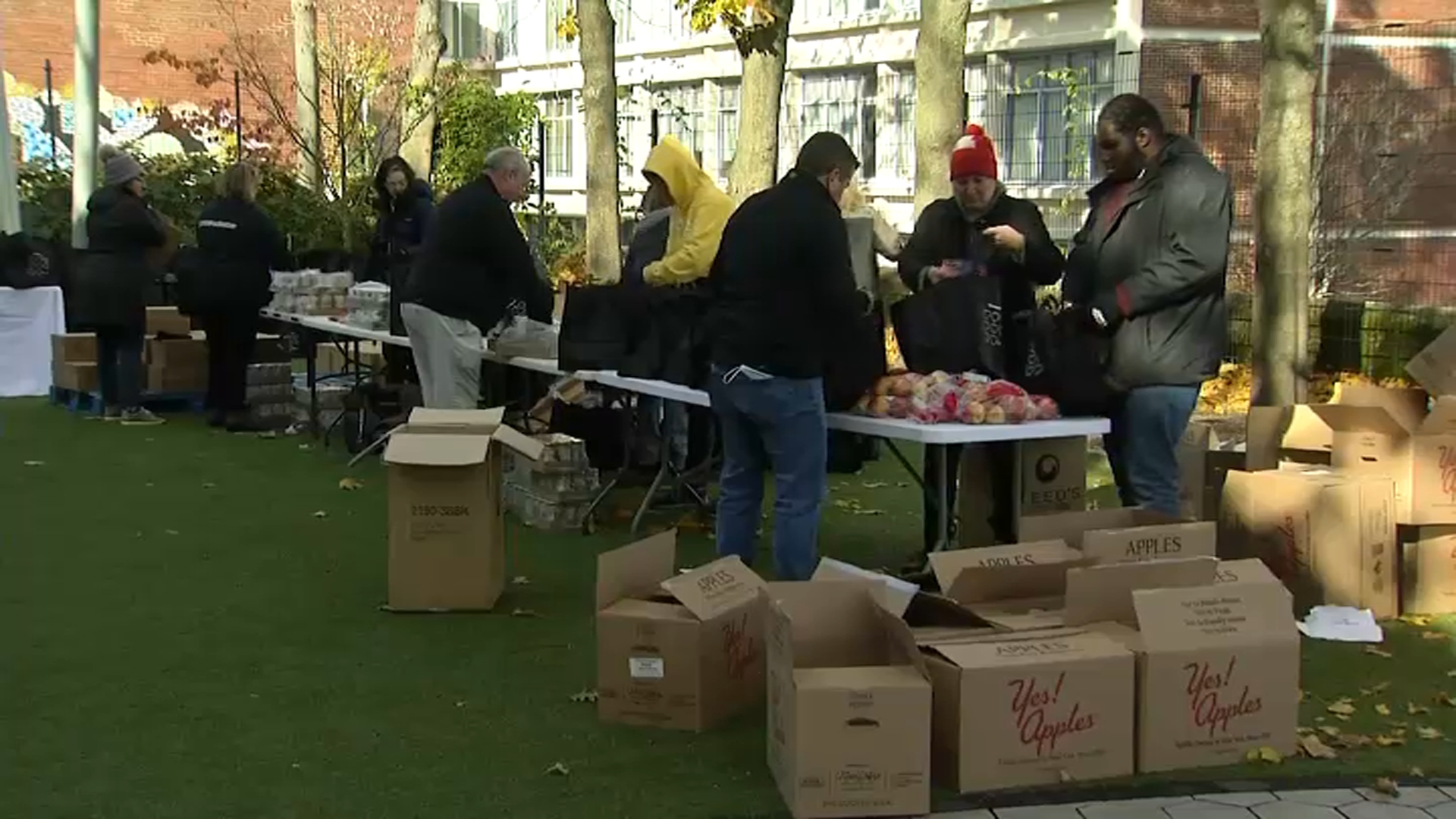 With Many in Need, Food Banks Struggle to Meet Demand This Holiday Season 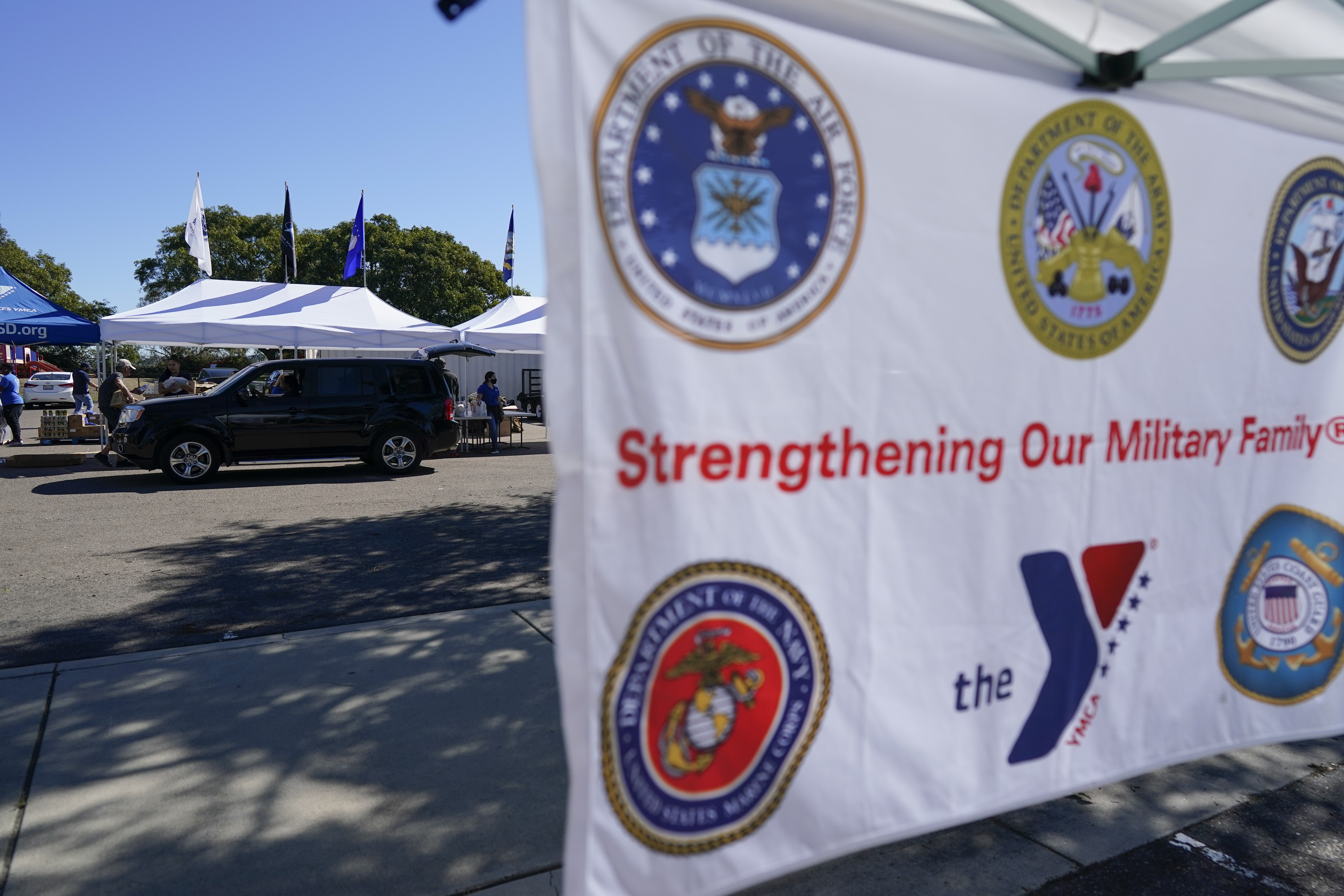 "This is actually our second year getting the Thanksgiving bag," said Shakiyla Danzy. "It's very helpful, because there's a shortage with turkeys, and right now, this year, we're feeding and my sister is feeding 25 people."

There will be no turkey shortage for the families benefitted by the foundation, who, after a lonely Thanksgiving last year, now have a meal to bring them together again.

"Because of COVID, we had not been able to see everyone lately, but you know, it's like finally one of the only days we can see everyone again like that," said Freddy Fernandez, a teen who frequents the club.

Guy was recently awarded Community MVP by the NFL Players Association for his charitable work.