The New England Patriots' team plane has delivered 500,000 Chinese-made COVID vaccines to El Salvador — and in the process inadvertently inserted itself into a testy, geopolitical fight for influence in Latin America.

The "Pats Plane" was greeted upon arrival in San Salvador early Wednesday, just after midnight, by China's top diplomat to the tiny Central American country.

While the Boeing 767 was emblazoned with the six-time Super Bowl champions' red, white and blue logo, the cargo bay opened to offload a huge crate bearing Chinese script. Ambassador Ou Jianhong said China "would always be a friend and partner" of El Salvador.

Her comments were a not-so-subtle dig at the Biden administration, which in recent weeks has slammed President Nayib Bukele over the removal of several Supreme Court magistrates and a top prosecutor, which it warned undermines El Salvador's democracy.

Bukele, who hasn't been shy about leveraging budding ties with China to seek concessions from the U.S., touted the vaccine delivery — El Salvador's fourth from Beijing since the pandemic began — in several social media posts. To date, the country has received 2.1 million doses from China but not a single shot from the U.S., its traditional ally and biggest trading partner as well as home to more than 2 million Salvadoran immigrants.

"Go Pats," Bukele tweeted out Thursday with a smiling face with sunglasses emoji — even though the team itself had almost nothing to do with the flight, which was arranged by a company that leases out the plane when the team isn't using it.

Along with the flight to Tampa Bay and Super Bowl tickets, the 76 health care workers from New England will get a police escort from Gillette Stadium to the airport, a two-night hotel stay, a gift bag, spending money and more.

Across Latin America, China has found fertile ground for so-called vaccine diplomacy that seeks to turn back decades of U.S. dominance. The region is the hardest hit in the world from the virus, with eight countries among the top 10 deadliest on a per capita basis, according to Our World in Data, an online research site. Meanwhile, a deep recession has wiped out more than a decade's worth of economic growth and governments in several nations are facing mounting pressure and even violent protests from voters outraged by the failure to control surging infection rates.

This week, the U.S.-China Economic and Security Review Commission, which advises Congress on the national security implications of China's rise, warned that the U.S. needed to begin sending its own vaccines to the region or risk losing support from longtime allies.

"The Chinese have made every delivery to an airport tarmac into a photo op," R. Evan Ellis, a China-Latin American expert at the U.S. Army War College Strategic Studies Institute, told the panel on Thursday. "The president comes out and the boxes roll off with Chinese flags on them. So the Chinese, unfortunately, have done a much better job marketing."

Stacey James, a Patriots spokesman, said the team played no direct role in the vaccine's delivery and dismissed suggestions it was picking sides in a geopolitical fight. Last year, at the start of the pandemic, Patriots owner Robert Kraft brokered a deal with China using one of the team's two planes to transport 1 million N95 masks from Shenzhen to Boston. The plane, when not in use by the team, is leased for chartered flights by Philadelphia-based Eastern Airlines, James said.

"It's great to be associated with positive missions to deliver vaccines where they're needed," said James. "But this wasn't a political mission."

Here's why the New England Patriots planes picked up a few routes in partnership with Eastern Airlines.

As part of its vaccine diplomacy, China has pledged roughly half a billion doses of its vaccines to more than 45 countries, according to an Associated Press tally. And just four of China's many vaccine makers claim they are able to produce at least 2.6 billion doses this year.

But many in the developing world struggling to inoculate their populations have little tolerance for the badmouthing of China and accuse the U.S. of hoarding fancier, western-made shots. President Joe Biden on Monday pledged to share an additional 20 million vaccine doses of its own stocks in the coming six weeks, bringing the total U.S. commitment abroad to 80 million.

Countries in Latin America are also grateful for Chinese investment in major infrastructure projects and purchasing of the region's commodities amid the pandemic-induced recession.

Also this week, El Salvador's congress, which is dominated by Bukele's allies, ratified a cooperation agreement with China that calls for 400 million yuan — about $60 million — in investment in a water purification plant, a stadium and a library among other projects. The agreement was the outgrowth of the previous Salvadoran government's severing of diplomatic relations with Taiwan in 2018 and establishment of ties with communist Beijing.

"The Biden administration should stop giving Latin American policymakers public advice vis-à-vis China," said Oliver Stuenkel, an international affairs professor at the Getulio Vargas Foundation in Sao Paulo, Brazil, speaking to the congressional advisory panel. "It sounds arrogant and dishonest given the many positive economic consequences trade with China has had in Latin America."

More on the Patriots Plane 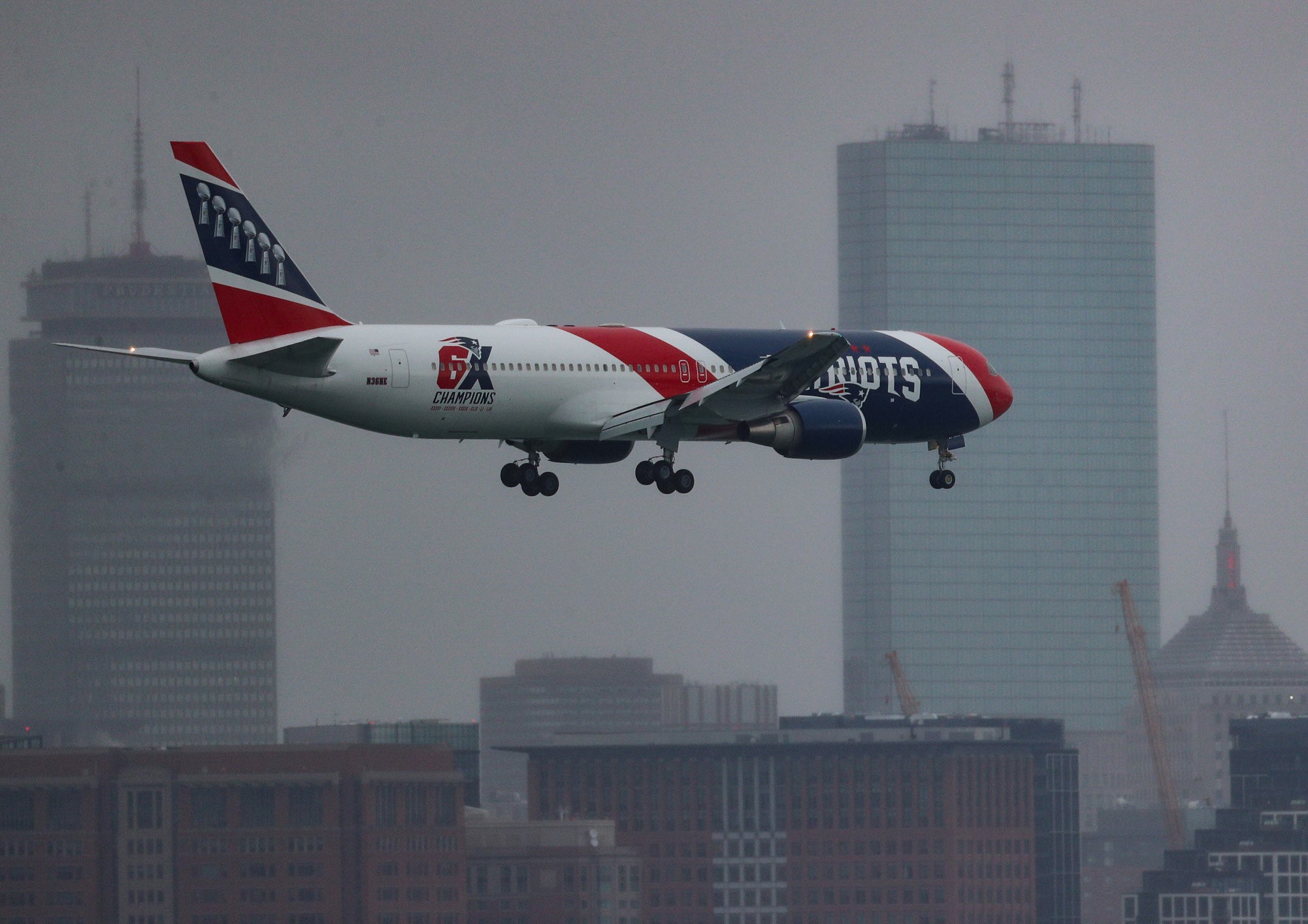 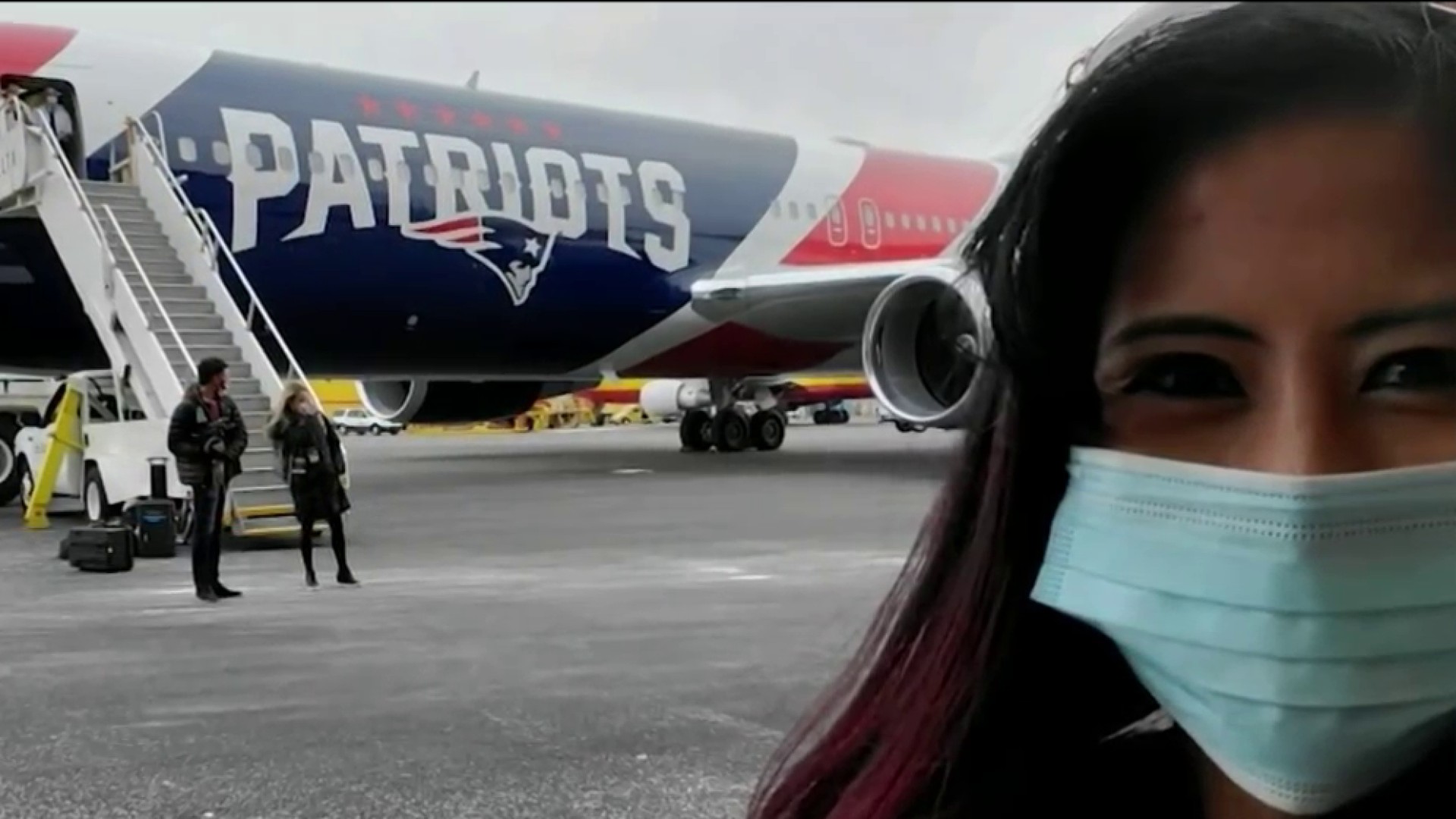