A frightening scene unfolded Monday night when Buffalo Bills safety Damar Hamlin collapsed during a game against the Cincinnati Bengals before frantic CPR was administered to the 24-year-old on the field and he was then taken away in an ambulance to a local trauma center.

The Bills said Hamlin suffered cardiac arrest following a hit in the game and that his heartbeat was restored on the field before he was transferred to the University of Cincinnati Medical Center. According to the organization's tweet early Tuesday morning, Hamlin is currently sedated and is listed in critical condition.

The New England Patriots and its players were quick to react on Twitter following the scary collapse, with everyone praying for Hamlin, as well as the entire Bills organization.

Some had also called for Monday night's game to be canceled before the NFL ultimately made the decision to postpone. The game was initially temporarily suspended, but the league later announced it has been officially called off for the night.

Here is some of the reaction from current and former Patriots players on social media:

Shortly after 10 p.m., the league released a statement announcing its decision to postpone the Week 17 matchup, in which it also provided an update on Hamlin's status, saying he is in critical condition at a local hospital.

The NFL noted Hamlin received immediate medical attention on the field by team and independent medical staff, as well as local paramedics.

"Our thoughts are with Damar and the Buffalo Bills," the NFL said in its statement, saying they'll provide more information as it becomes available.

The league said the NFL Player's Association was in agreement with the decision to postpone Monday's game.

The NFLPA later released its own statement saying, "The only thing that matters at this moment is Damar's health and well being." 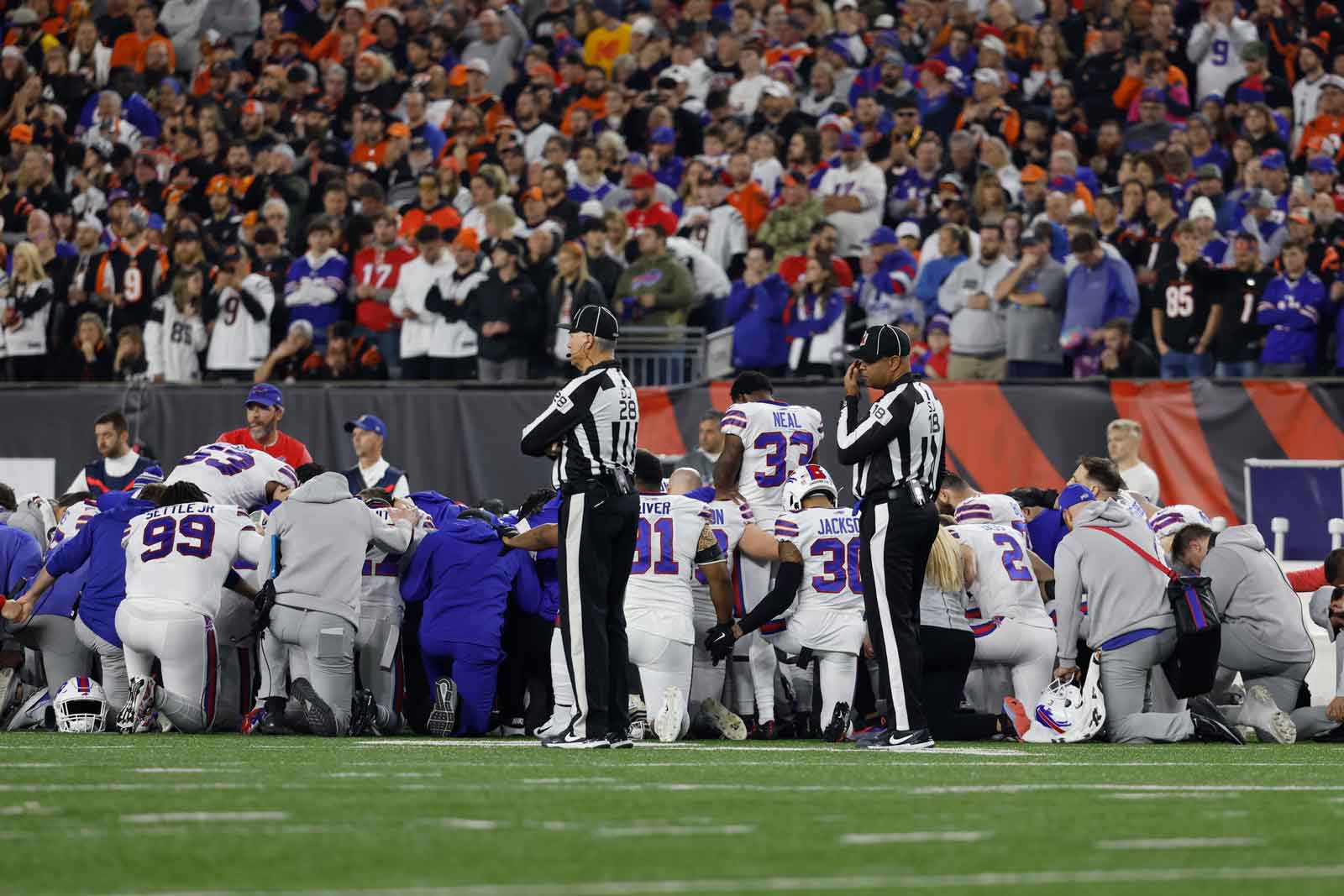 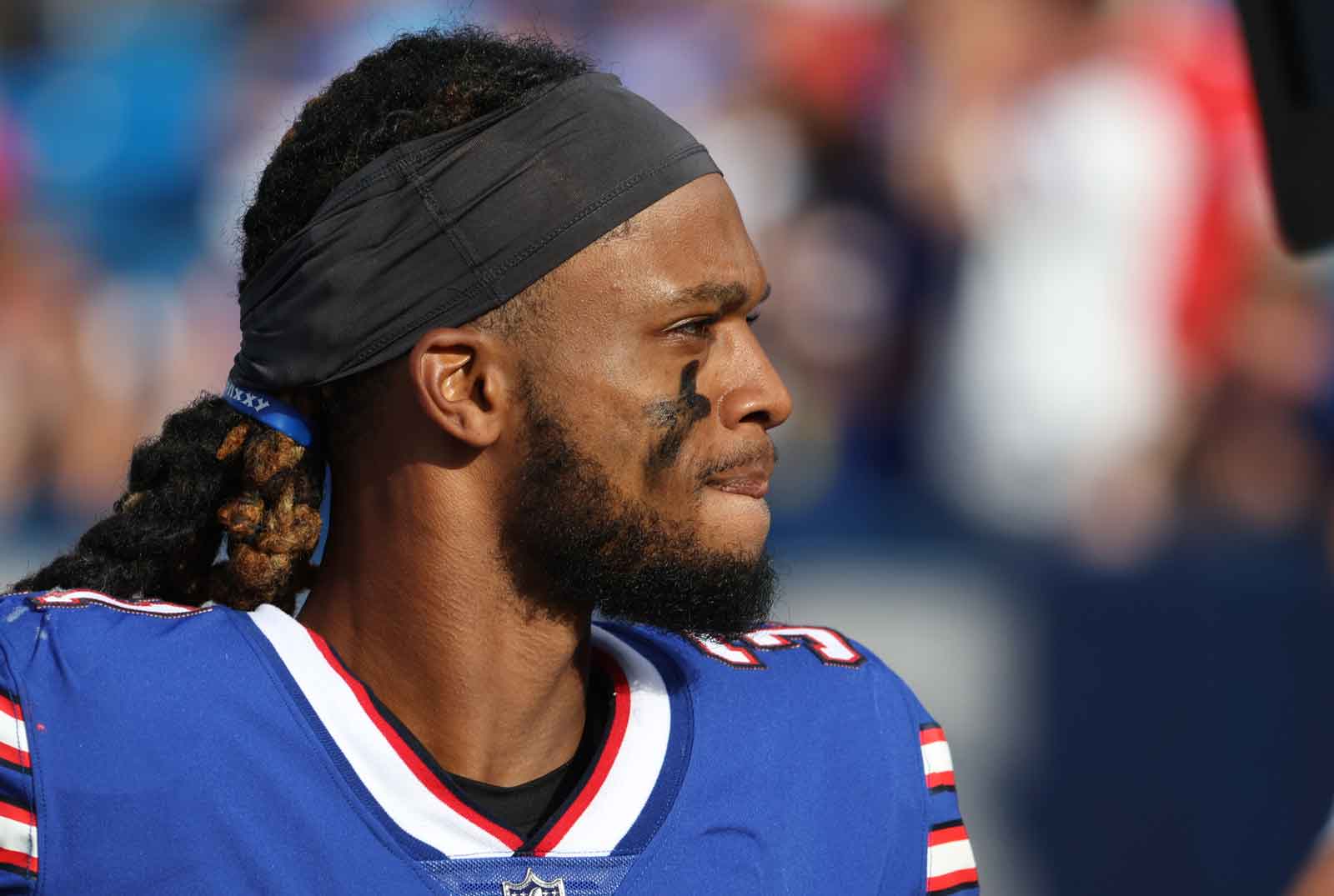