The three-year, $37.5 million deal follows a flurry of signings by New England on Monday

Henry and Jonnu Smith, who signed with the Patriots on Monday, were considered the top two free agent tight ends on the market.

Tight end has been a weak spot for the Patriots since Rob Gronkowski retired and then came out of retirement and was traded to the Tampa Bay Buccaneers for a fourth round pick last year. Last season, the Patriots tight end corps consisted of veterans Ryan Izzo and Matt LaCosse and rookies Devin Asiasi and Dalton Keene.

Monday was the first day of the NFL's free agent tampering window.

The activity left the team transformed, with the NFL Draft still to come.

The team did get a bit of bad news Monday, however, when offensive lineman Joe Thuney signed with the Chiefs for five years and $80 million. 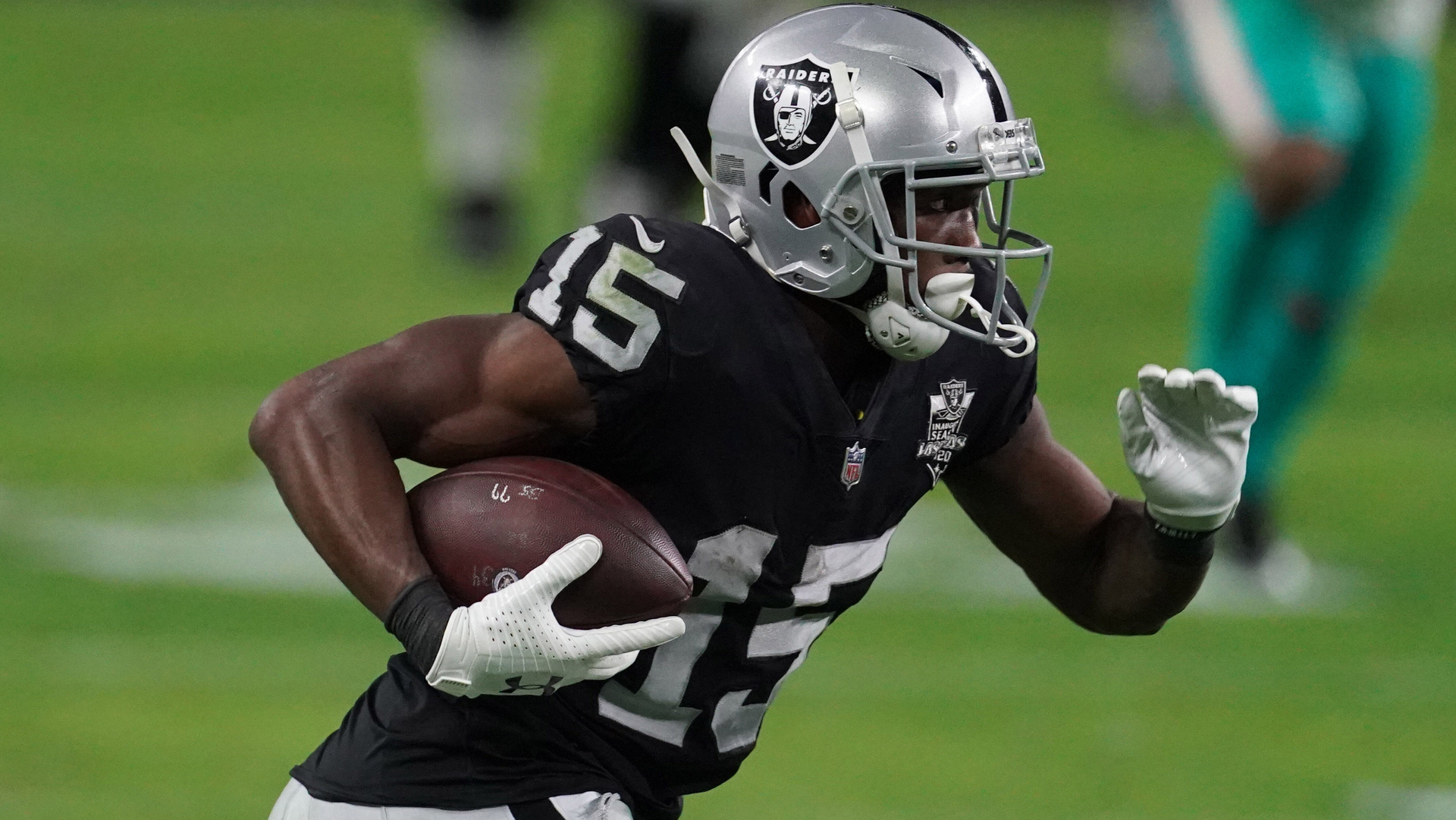 The Patriots Were Aggressive in Free Agency, But Were They Successful? 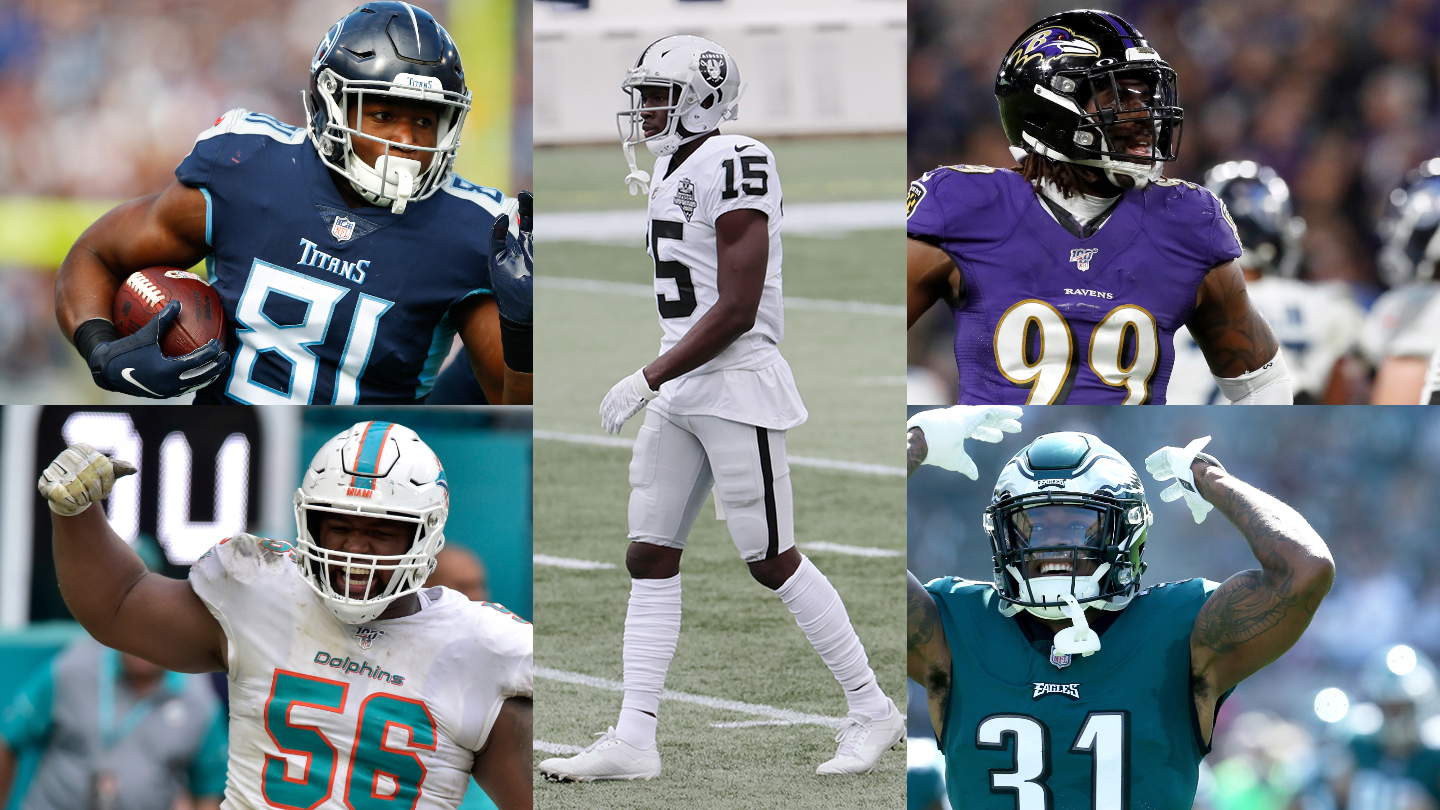