Patriots Set to Sign New Kicker for Showdown Vs. Texans

The revolving door also known as the Patriots' kicker position is spinning once again.

Forbath will be the Patriots' fourth kicker of the season, following Stephen Gostkowski (Weeks 1-4), Mike Nugent (Weeks 5-8), and Folk (Weeks 9-12).

The 32-year-old Forbath has kicked for the Redskins, Saints, Vikings, and Jaguars over a seven-year NFL career. He hasn't been on an NFL roster since the end of last season, when he spent the last three weeks of the season with Jacksonville. 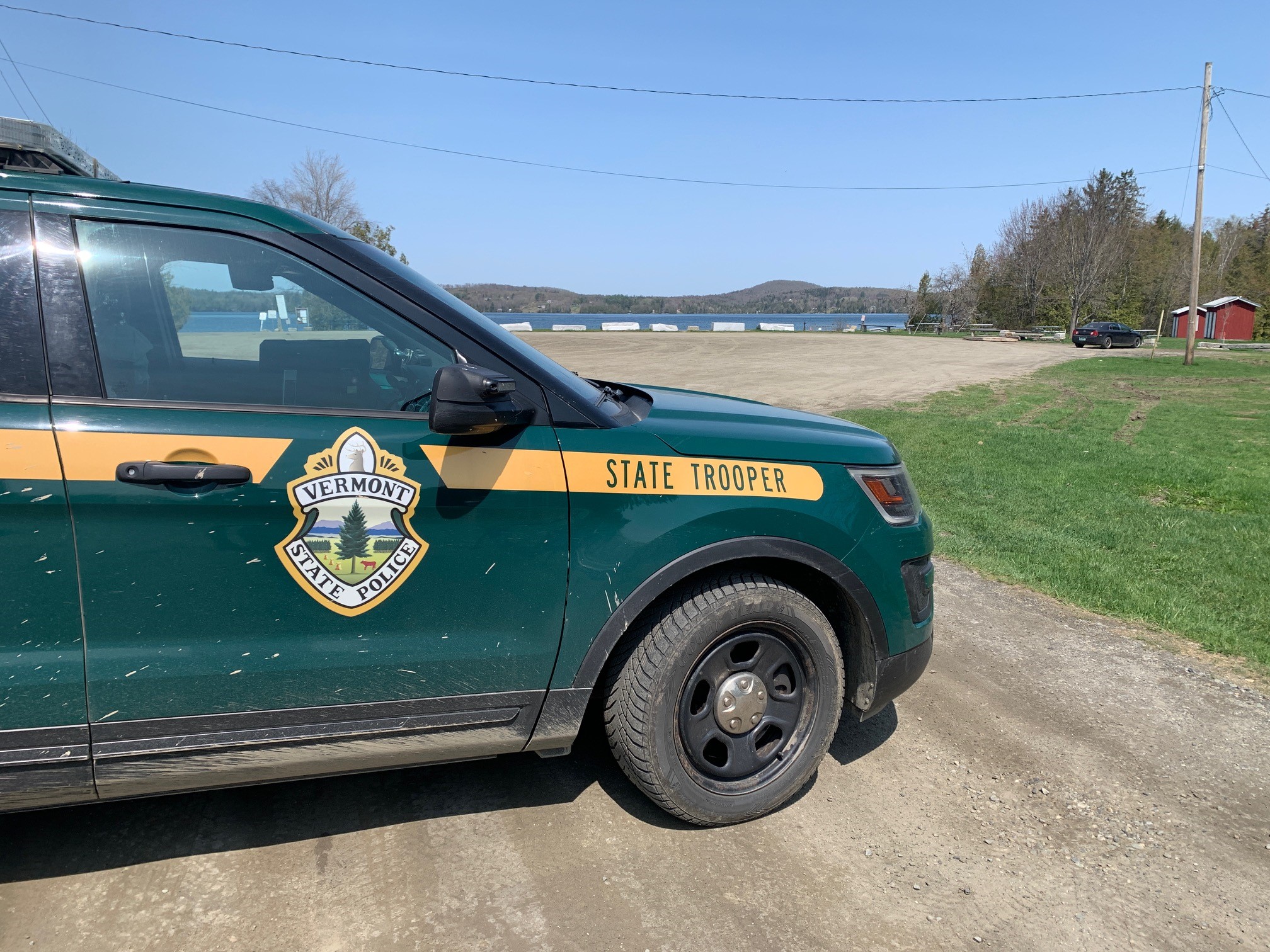 This might end up being a one-week-only engagement for Forbath, as Folk's surgery was minimally invasive and has a short recovery time, according to NFL.com's Ian Rapoport.

New England will need to release a player from its 53-man roster to make room for Forbath.