Richard Gardner's wife held the vigil alongside family and friends outside their Providence home, hoping to send a message to protesters

Richard Gardner, 51, was released from custody on Oct. 11, after serving 30 years for kidnapping and raping young boys in Massachusetts and Rhode Island.

Since Gardner's release, which stemmed largely from a clerical error made by prosecutors two years ago, there have been multiple protests by angry neighbors outside his Washington Park home. 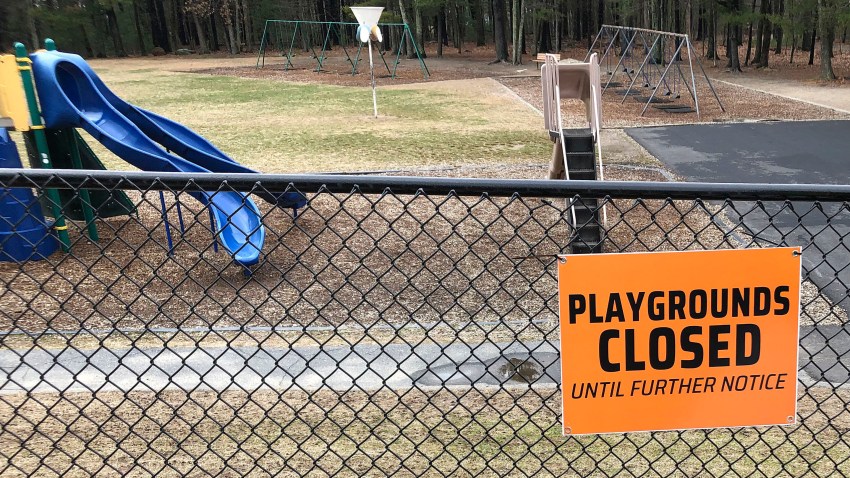 coronavirus in new england 20 mins ago 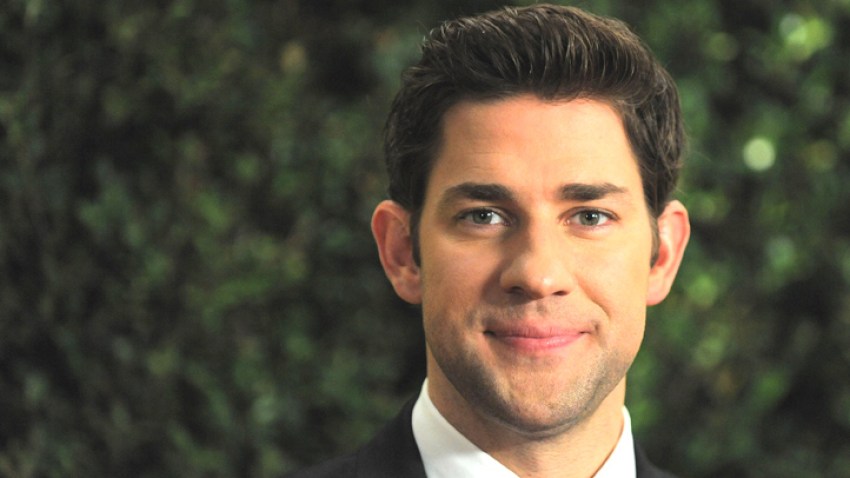 Gardner was arrested a few weeks ago after putting his mother's Massachusetts address on his marriage license, but he was released after a judge found he did not violate his probation in doing so.

The convicted child rapist lives with his new wife, Patricia, who held the vigil Saturday night alongside family and friends. The group held candles and signs in Gardner's defense and say they want to send a message to neighbors who have been protesting outside the home.

“I want peace. Peace, all we want to do is live," Gardner's wife said. "We're trying to get the neighbors to see that there’s an alternative way of getting their message across without hate and name calling."

Gardner appeared at the vigil, holding a candle and sign that read, “Are you the same person you were 30 years ago?"

Neighbors responded once they realized what was happening, and then Providence police showed up.

While Gardner's wife believes he is a changed man, neighbors don't agree and say they'll continue to protest until he moves out of the neighborhood.

When Patricia was asked if she understood where her neighbors are coming from, she said, "I call it fair, and I call it ignorance."