A pedestrian has died after being hit by a car Thursday in New Bedford, Massachusetts.

The victim, a 57-year-old Acushnet man, was crossing Cove Street heading to Mee Hong Restaurant to meet some friends for dinner when he was struck around 5:30 p.m. He was taken to St. Luke's Hospital, where he was pronounced dead.

The driver, a New Bedford woman, stayed on the scene and is cooperating with investigators. 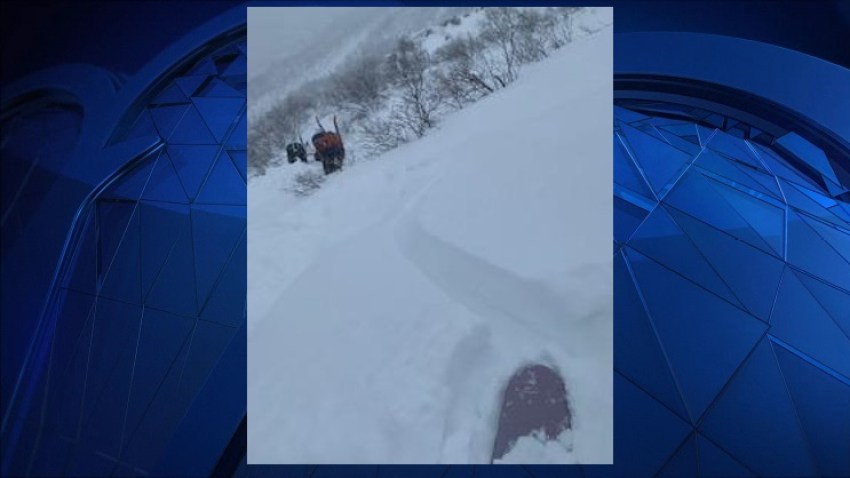 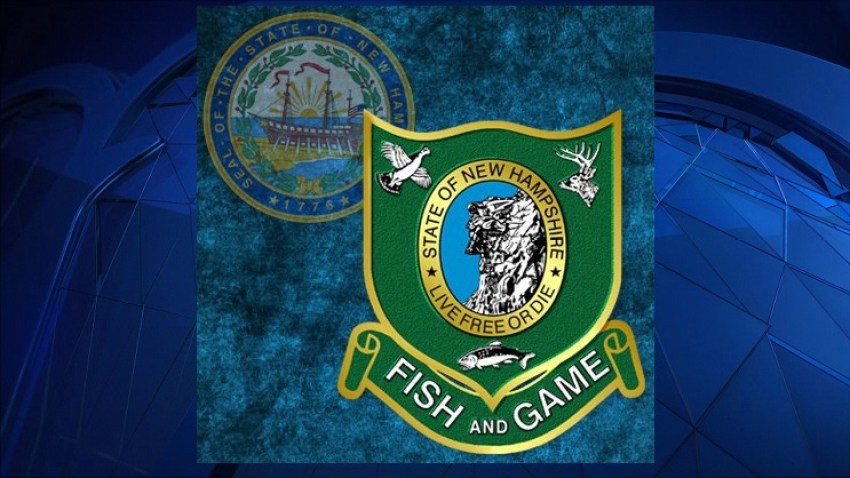