Pedestrian Dies After Being Hit by Truck in Boston

The crash occurred in Andrew Square just after 10:30 a.m.

A pedestrian died after being hit by a truck in South Boston on Tuesday morning.

Boston police said the pedestrian was struck at Dorchester Avenue and Southampton Street in Andrew Square just after 10:30 a.m. 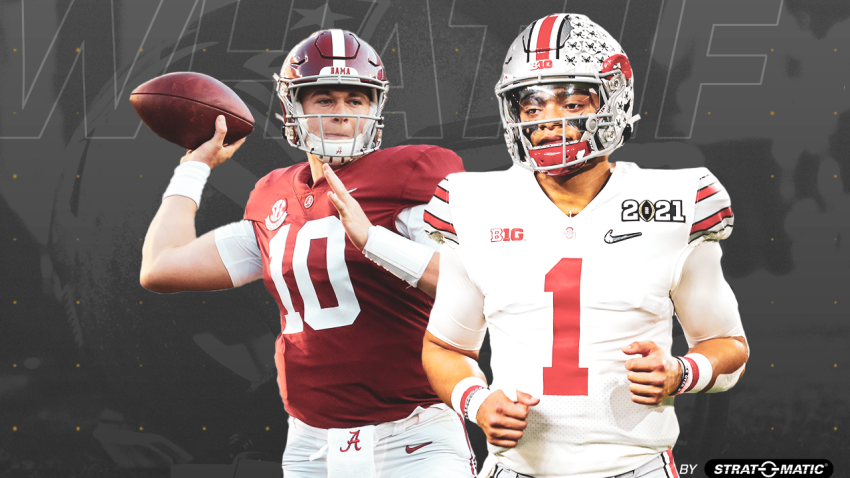 What If Mac Jones Or Justin Fields Is the Patriots' Starting QB in 2021? 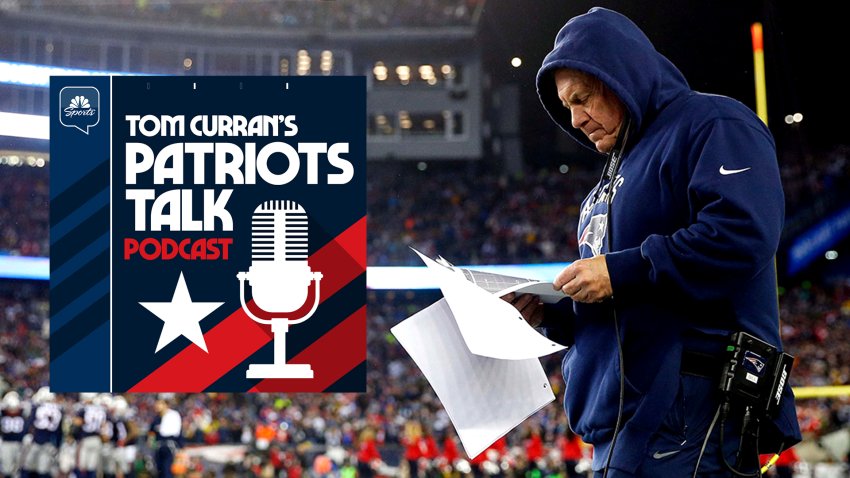 Who Are the Top 15 Players on Patriots' Draft Board?

"One of the most gruesome accidents I've ever seen in my life," said Brian Hayward, who watched as a woman crossing the street was hit by a truck driving on Southampton Street. "She must have been on the median strip and either she stepped off the median strip or the truck got too close, but either way, she ended up underneath it."

Police found the truck about a mile away, and had it towed from the area.

Andrew Square and the surrounding streets were closed for hours as investigators worked to piece together what happened.