Person Dies, Another Saved From Fire on Labor Day in Brighton

The blaze consumed the second- and third-floor porches of a building on Perthshire Road about 12:30 a.m., leaving nine residents displaced

A person died in a fire that erupted in the rear of a building in Boston's Brighton neighborhood just after midnight Monday morning, fire officials said.

Another person was taken to the hospital, along with two firefighters, after a resident of the building was rescued from the roof amid "extremely difficult conditions," Boston Fire Commissioner John Dempsey said.

Neighbors said the person rescued from the roof was a woman, and that the man who died was her boyfriend and was visiting her.

The blaze consumed the second- and third-floor porches of a multi-family home on Perthshire Road near Bigelow Street about 12:30 a.m., leaving nine residents displaced. The Red Cross and city officials were helping to house them, firefighters said.

The person who was rescued was found on the roof above a first-floor porch as firefighters arrived, Dempsey said. The body was found on the third floor, which was engulfed in fire, along with parts of the second floor.

A neighbor said the person who died, who hasn't yet been identified, was trying to help get others out of the burning building.

"It chokes me up to know that he's helped saved lives of these people and didn't make it out himself," said the neighbor, Victor Franco.

Another witness heard a woman screaming in the building.

"I heard screaming from down the street. She was screaming for help," Donna McIsaac said. "I didn't know what I would find but, as I got closer, I saw the brightness in the sky and several of the other occupants in the house were sitting here in shock."

A fire ripped through a home in Brighton, leaving one person dead. Witnesses said he had helped his girlfriend be rescued.

The woman screaming was trapped on a lower roof on the front of the building, neighbors said. The fire was spreading so quickly, crews didn't have time to use a ladder truck.

"A firefighter just grabbed a ladder, put it up against the house and just got her down that way," McIsaac said.

Everyone who lived in the house had recently moved in, according to neighbors, who described them as young professionals in their early 20s.

The Boston Fire Department says there were working smoking detectors. The cause is under investigation. 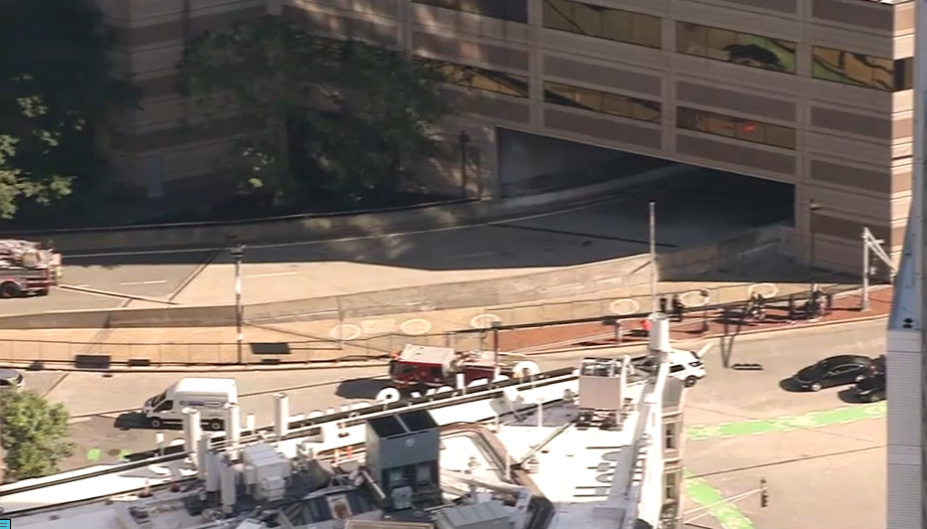 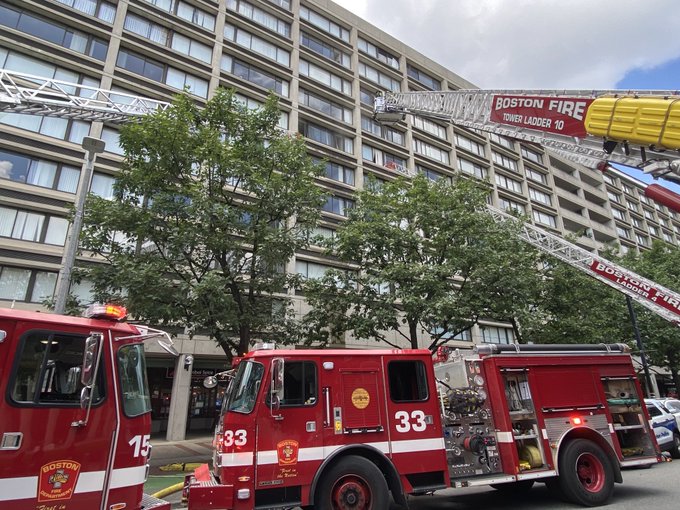