A person died after being pinned under a train in Boston Wednesday night, according to authorities.

The MBTA said in a tweet that Orange Line service between North Station and Back Bay had been suspended "due to a person under a train at State Street."

The Boston Police Department said just before 9 p.m. that there was a fatality at the scene. MBTA Transit Police said a man in his 30s intentionally went onto the tracks.

Shuttle bus service is being put in effect at North Station, the MBTA said, adding that passengers should use the Green Line for downtown travel. 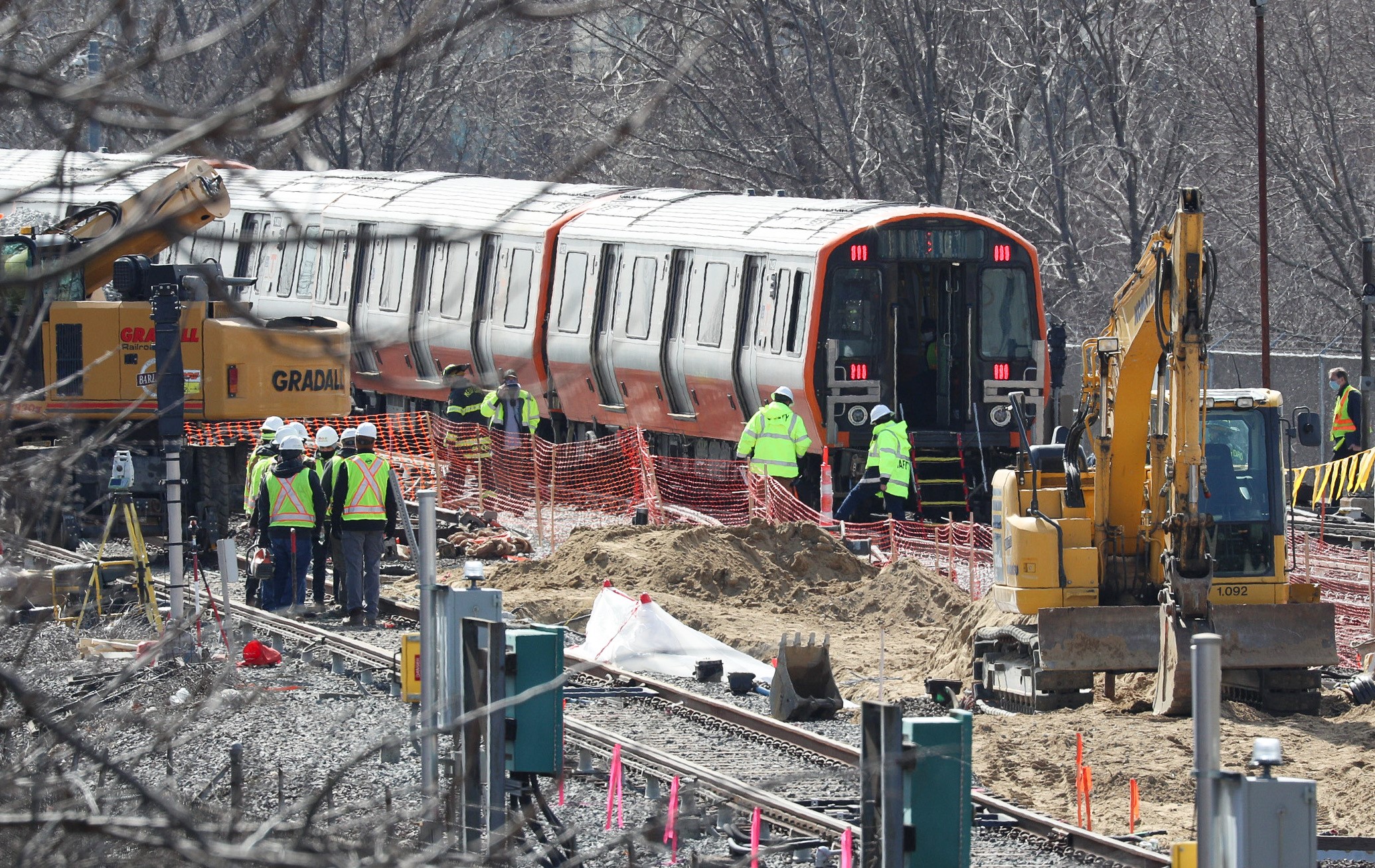