No arrests have been made in the shooting

Shots rang out overnight near Blue Hill Avenue and Walk Hill Street, near the Mattapan Library, around 10:54 p.m. Wednesday.

Upon arrival, officers discovered a male victim suffering from a gunshot wound. He was transported to an area hospital where he later died, officials said.

Dozens of shell casings were found along the ground and a car was visible with bullet holes.

The name of the victim has not been released.

The Boston Police Department is actively investigating the case and is asking anyone with information to contact Boston Police Homicide Detectives at (617) 343-4470. Community members wishing to assist this investigation anonymously can do so by calling the CrimeStoppers Tip Line at 1 (800) 494-TIPS or by texting the word ‘TIP’ to CRIME (27463). 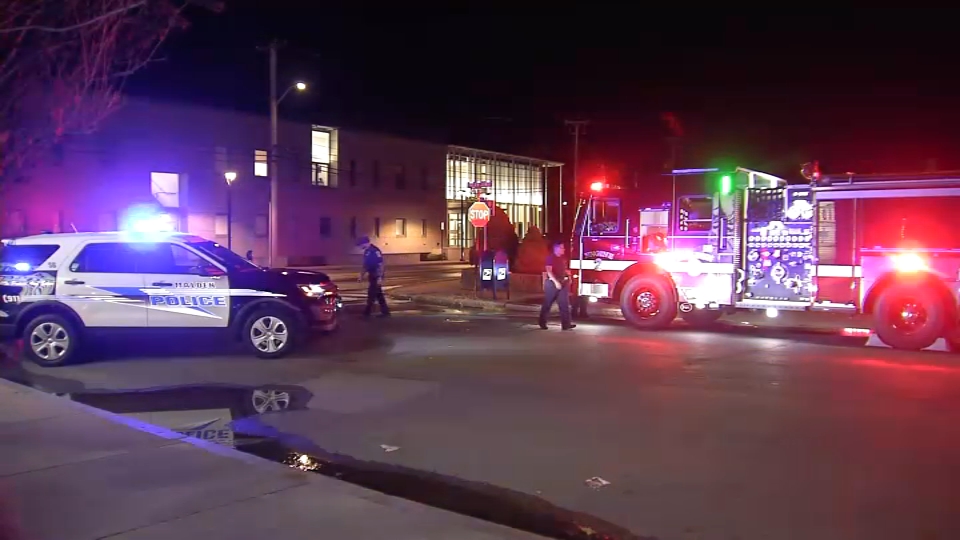 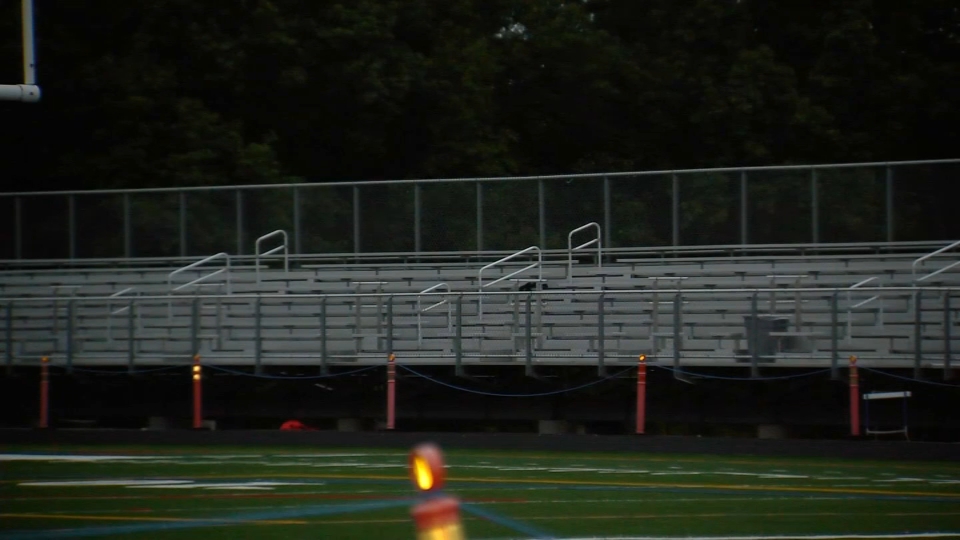