‘Pete Frates Day' To Be Declared In Boston

Man behind the ice bucket challenge will be honored on Sept. 5 at public rally

The Massachusetts man who inspired the ice bucket challenge will be honored for his courage and dedication to ALS research and awareness at a public rally at City Hall Plaza in Boston.

In addition to Frates and his family, Boston Red Sox president and CEO Sam Kennedy and Boston Red Sox Chairman Tom Werner will be on hand for the celebration.

The event coincides with the release of a new book "The Ice Bucket Challenge: Pete Frates and the Fight against ALS", written by New York Times bestselling author Casey Sherman and acclaimed journalist Dave Wedge. 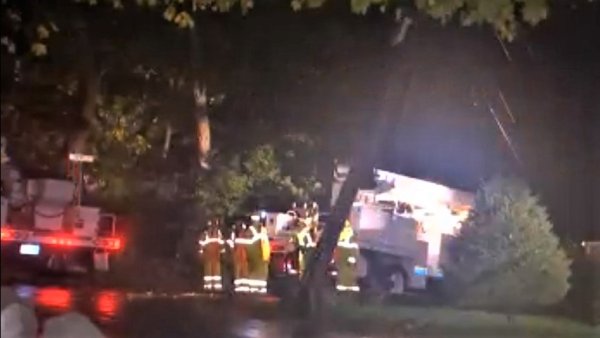 Fifty percent of the book proceeds will go directly to Frates and his family.

Frates, a Beverly native and former Boston College baseball captain, was diagnosed in 2012 with amyotrophic lateral sclerosis, or ALS. There is no known cure for the disease, which weakens muscles and impairs physical functioning.

Since coming up with the ice bucket challenge in 2014, more than $220 million has been raised for disease research.