After serving less than a year in jail for involuntary manslaughter, 23-year-old Michelle Carter walked free on Thursday following her early release.

Sentenced to 15 months in jail for urging her boyfriend, Conrad Roy III, to take his own life, Carter was released three months early for good behavior.

Carter was 17 at the time of 18-year-old Roy's suicide. In the days leading up to the young man's death, Carter sent him various text messages encouraging Roy to end his life. 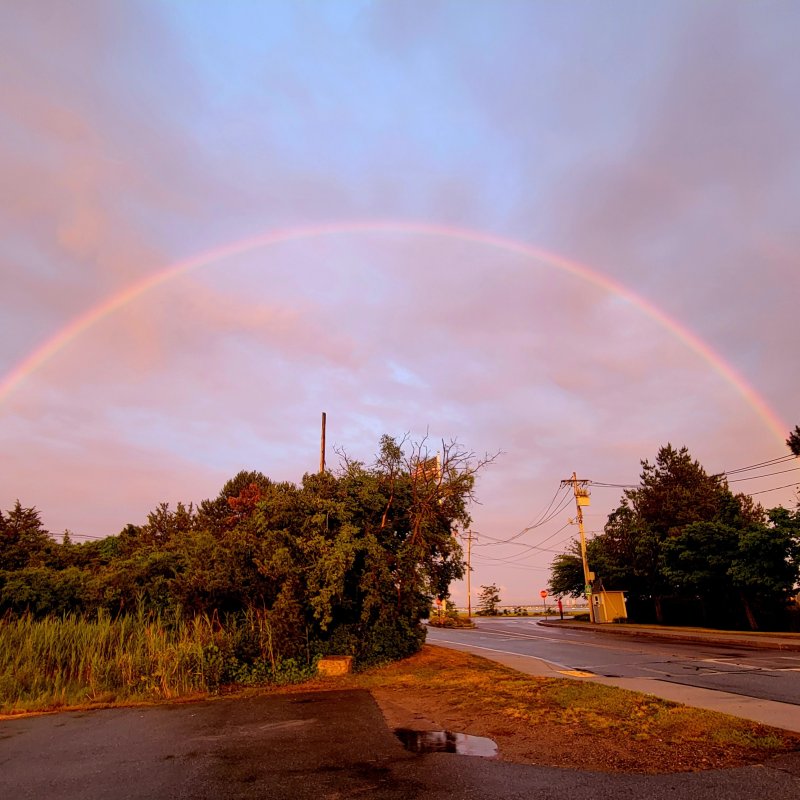 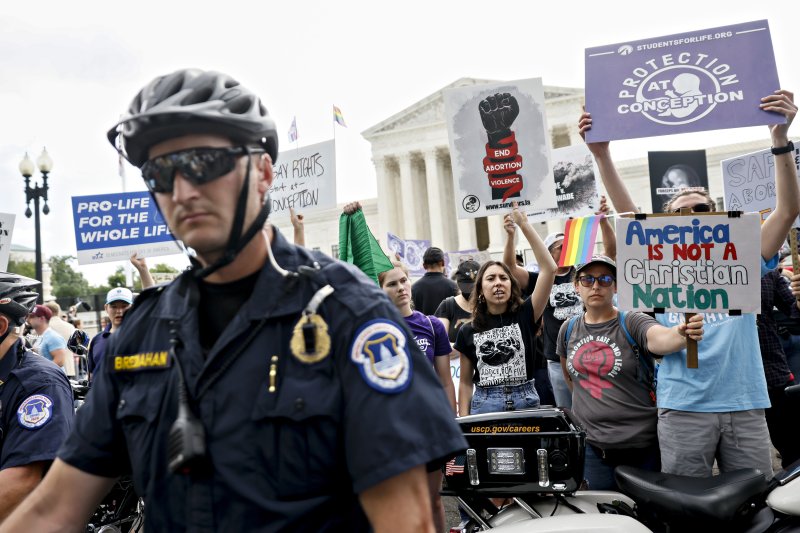 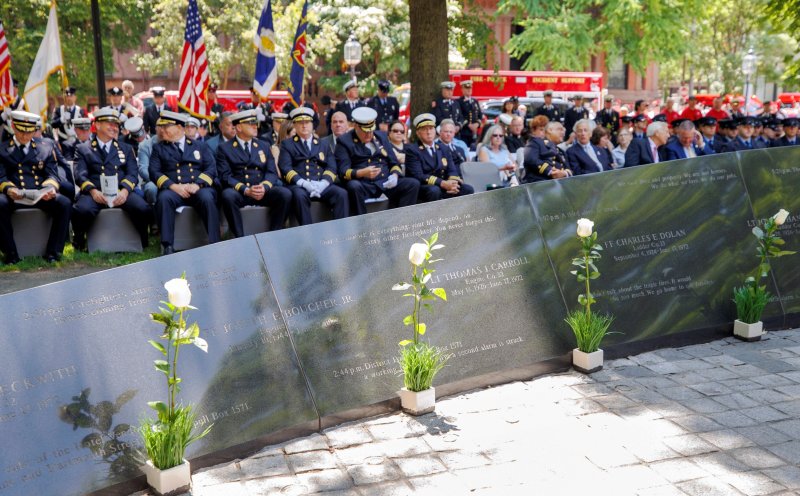