Picard: Patriots, Lewis Have Things to Work On

This time, when they say it, they mean it. The Patriots have things to work on before Sunday’s AFC Championship.

Even after a 34-16 win over the Houston Texans in Saturday night’s Divisional round playoff game at Gillette Stadium, the Patriots were critical of their own performance. It’s not really anything new. That’s just what’s in the water down in Foxboro.

Not too high, not too low. Bill Belichick’s Patriots have a way of being possessed by the concept. Sometimes, after a good win, the self-criticism can be eye-rolling.

And to be clear, advancing to your sixth straight AFC Championship comes as the result of a good win, no matter how you slice it. But you’d be lying to yourself if you thought the Patriots’ win over the Texans on Saturday night went as planned.

Heck of a night and nothing to frown upon, right? 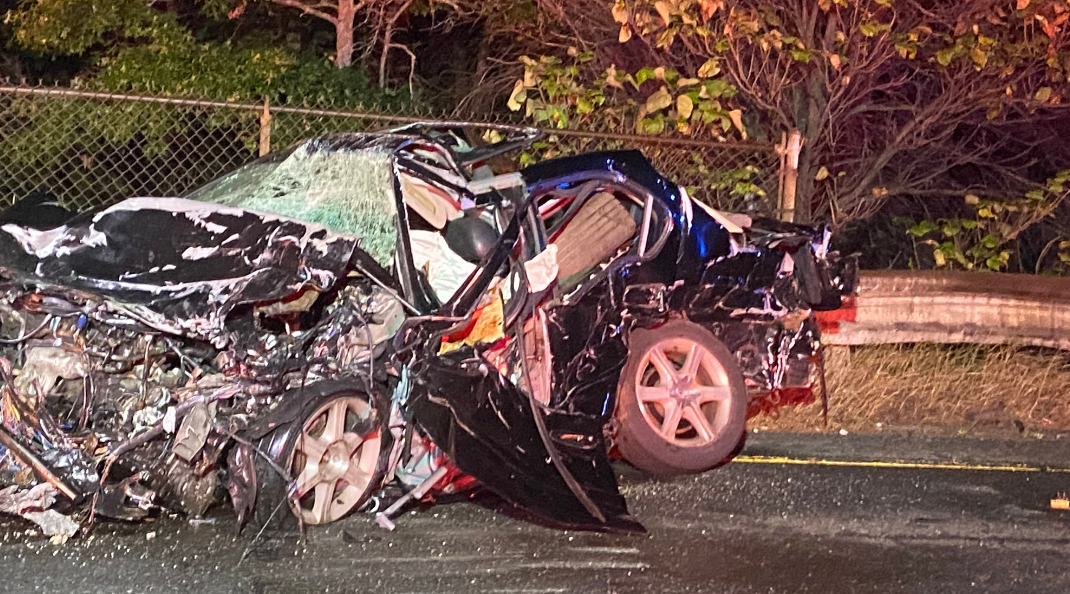 Wrong. Lewis lost a fumble on a kick return early in the second quarter, spotting the Texans prime field position at the New England 12-yard line. Two plays later, Houston quarterback Brock Osweiler found tight end C.J. Fiedorowicz in the end zone for the Texans’ first touchdown of the game, cutting the Patriots’ lead to 14-13 after the extra point.

It marked the second turnover of the night for New England. Tom Brady had thrown an interception with a 14-3 lead in the previous possession, which resulted in a Houston field goal and a 14-6 game.

The Texans scored their first points of the game on a field goal late in the first quarter, after an Eric Rowe “unsportsmanlike conduct” penalty following a third-down stop kept Houston’s drive alive, resulting in a 14-play drive and a field goal.

So after Lewis’ fumble led to a Houston touchdown, the Patriots’ one-point lead felt anything but safe. It started to feel like “one of those nights,” as they call them. As if nothing was going to go right against a team that should have no realistic shot at winning.

The Texans weren’t outplaying the Patriots to that point. They were just taking advantage of New England’s mistakes. And Lewis’ fumble was the worst of the three Patriots mistakes that turned into points.

Before that fumble, Lewis already had two touchdowns, in what was his first career playoff game. His first came just five-and-a-half minutes into the first quarter, after he caught a little dump off and ran it down the left sideline for a 13-yard score and a 7-0 lead. His second came after Houston kicked a field goal to make it 7-3. Lewis returned the ensuing kickoff 98 yards for a touchdown to make it 14-3 with a minute left in the first quarter.

It was all going so well. But for the rest of the first half, it looked like the Patriots were trying to give it away. From a bad penalty, to poor blocking from the offensive line, to bad throws by Brady, to a turnover on special teams, this was a first half that could make any Patriots fan sick to their stomach.

The Pats outscored Houston 17-3 in the second half, en route to a win and a return to the AFC Championship, which will be held at Gillette Stadium, Sunday at 6:40 p.m.

As good as that feels, the opposite can be said for when your running back fumbles inside your own 20-yard line.

Turnovers can kill you in the playoffs, especially when you spot the opposition field position like the Patriots did multiple times in the first half. And I think we can all agree: had the Texans’ offense not been one of the worst in the NFL, last night’s result may have been a little different.

But when he and the rest of the Patriots tell you they have things to work on — leading up to Sunday’s AFC Championship — this time, they mean it.