The allegations were reported to law enforcement and the New Hampshire Division for Children, Youth and Families, Headmaster Timothy Powers said in a letter to the Pinkerton Academy community.

"Yesterday and today we were made aware of serious allegations of sexual assault against Pinkerton students by other Pinkerton students," Powers wrote. "These allegations are deeply disturbing, and they do not reflect our school community's shared values or our expectations around what constitutes appropriate and acceptable behavior."

Derry police confirmed they were "investigating a rumor" referred to in the letter, but had nothing further to share.

Powers did not describe what allegedly took place or if anyone at the school has been disciplined, noting that "we are limited in what we can say about these matters."

He also said that some students were expected to take part in a walkout or another type of protest Friday.

"We support and encourage all students to use their voices in a peaceful and constructive manner," he wrote. "We will not discourage or disallow demonstrations or expressions of any kind provided that these events do not interrupt or interfere with our day to day operations." 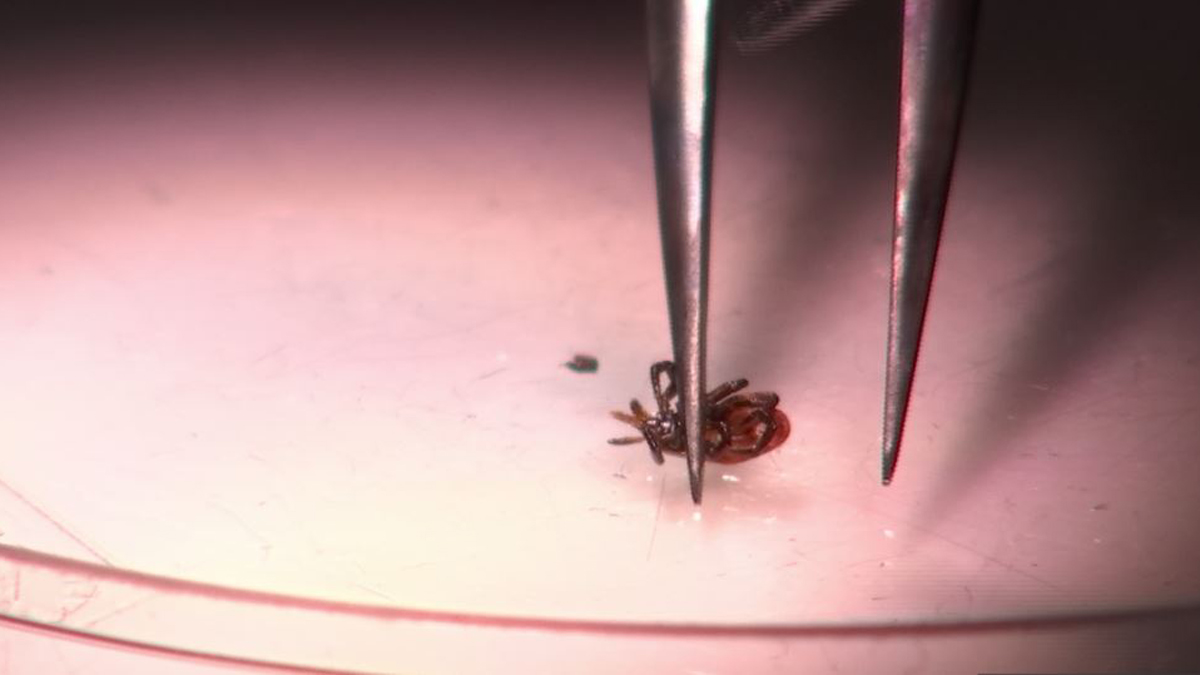 Students were, however, expected "to be seated in their classrooms by the start of school," Powers said.

Any students with information were asked to report it to school resource officer Jeff Dawe of the Derry Police Department or call 603-432-6111. Students were also advised to contact an administrator at 603-437-5200 with any information about inappropriate behavior.