With another heatwave hitting Massachusetts this week, MSPCA-Angell offered recommendations on how to ensure the safety of pets

The story of a pit bull that nearly died of heatstroke this month after being abandoned at an MPSCA animal hospital was being shared as a warning to put owners amid a local heatwave Tuesday.

MSPCA-Angell offered tips on how to keep pets safe in extreme heat and said that the 3-year-old pit bull, Rocco, is up for adoption from the Angell Animal Medical Center as well.

"Rocco’s been through the worst that summer temperatures can throw at any dog, and on top of that his former owner abandoned him," said Mike Keiley, director of adoption centers and programs at the MSPCA-Angell, in a statement. "But the last thing we’re going to do is abandon Rocco. We’re going to pull out all the stops to find him the most loving and safe home that we can."

Rocco was seizing and his temperature soared to 106 degrees after entering the animal hospital's care July 9, when someone reported an animal in distress in Boston's Back Bay. The dog was rushed to Angell Animal Medical Center, where veterinarians were able to cool and sedate him, according to the MSPCA.

But his owner, who is believed to be homeless and came to the hospital with Rocco, eventually left and didn't come back, the animal rescue said. Rocco was placed at the MSPCA's Nevins Farm in Methuen and is looking for a forever home. Potential adopters can email methuen@mspca.org to find out more about the resilient dog, according to the shelter.

In addition to the recommendations, the animal rescue said that dogs should never be left unattended in cars, which can get very hot inside. It said that anyone who sees an unattended dog in a car on a warm day report it.

"When in doubt, leave dogs at home," Sinnott-Stutzman said in the MSPCA statement. 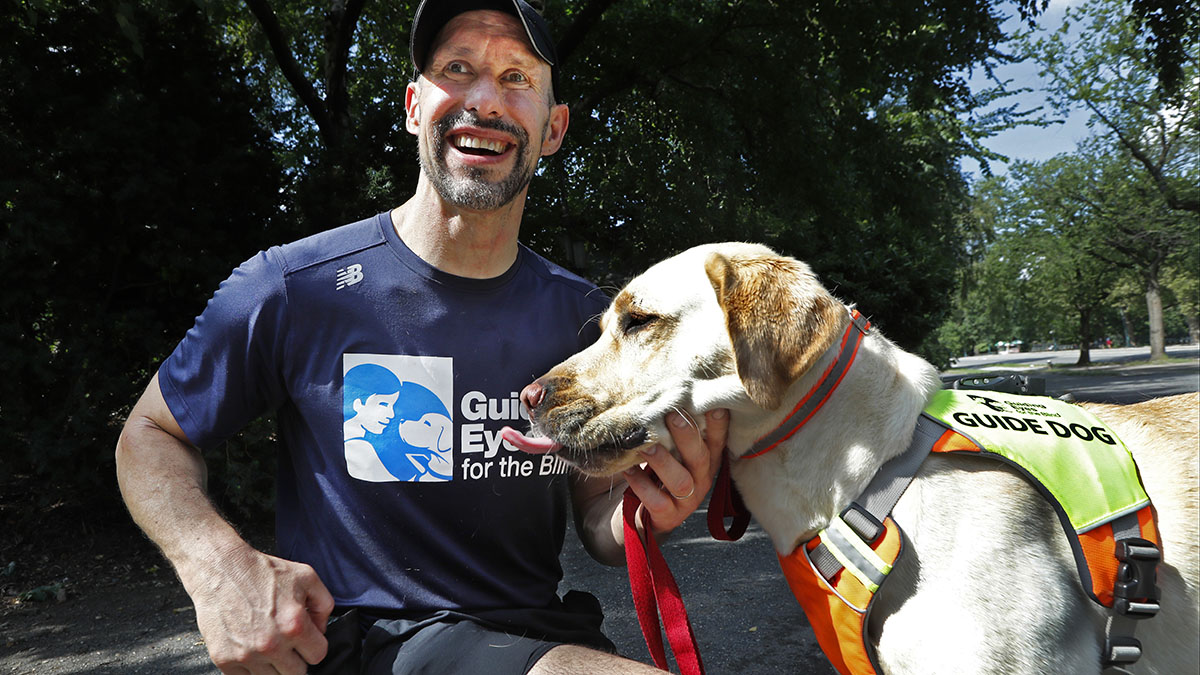 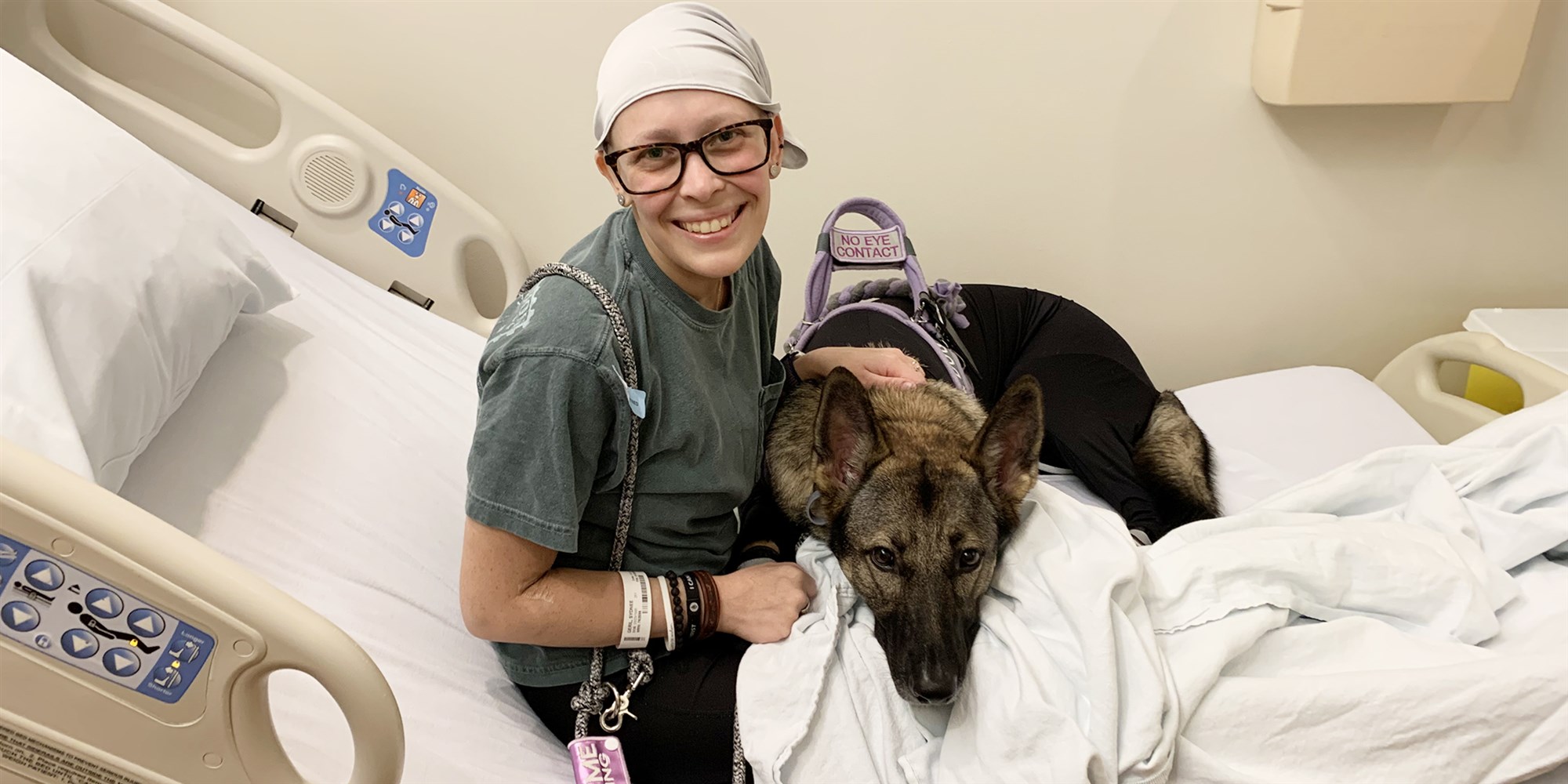