The Rising Tide Charter Public School in Plymouth, Massachusetts, says a white supremacist slogan and homophobic slurs were found written on bathroom walls, the latest in a series of racist incidents that have been reported

A charter school in Plymouth, Massachusetts, is investigating after hateful messages were discovered, the latest in a series of racist incidents that have been reported.

Officials at the Rising Tide Charter Public School confirm a white supremacist slogan and homophobic slurs were found written on the walls of a boys' bathroom.

The school also says there have been other times since the start of school year where students have used racist slurs.

"I am a not surprised. I'm not surprised. It seems like there's a systemic issue at the Rising Tide Charter School on all levels," said Darryl, the father of a 12-year-old middle school student.

Darryl says his son was one of two boys in September who were racially bullied by another student. He says the school was slow to deal with the allegations.

"When he did not pick a particular student, he hurled the N-word at him and slapped him, and my child hit him back," he said.

Following the bathroom incident, the school sent a letter to parents saying they are saddened the language has been used.

"Hate speech has no place here at Rising Tide. We are currently investigating the recent incidents of hate speech in the upper school boys' bathroom," the school said in a statement. "White supremacist slogans use harmful language to promote racism and xenophobia. Homophobic and racist slurs are discriminatory and hurtful, and they promote prejudice against members of our school community. The use of such language creates a hostile environment in which members of our community feel unwelcome and unsafe."

Vedna Heywood of Plymouth No Place for Hate says all of this is troublesome to hear. She says the organization has been in contact with the school.

More on incidents of hate in Massachusetts 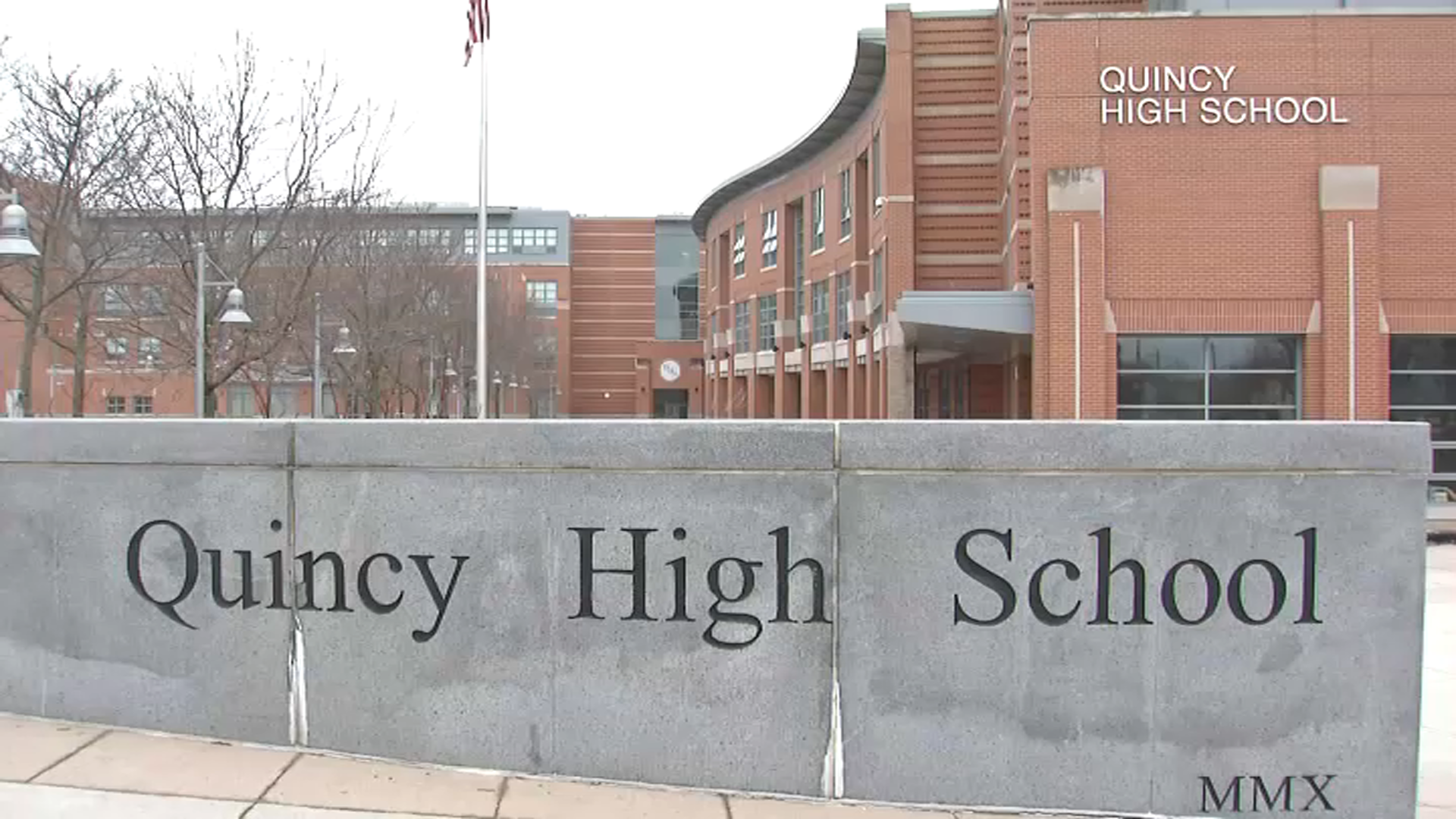 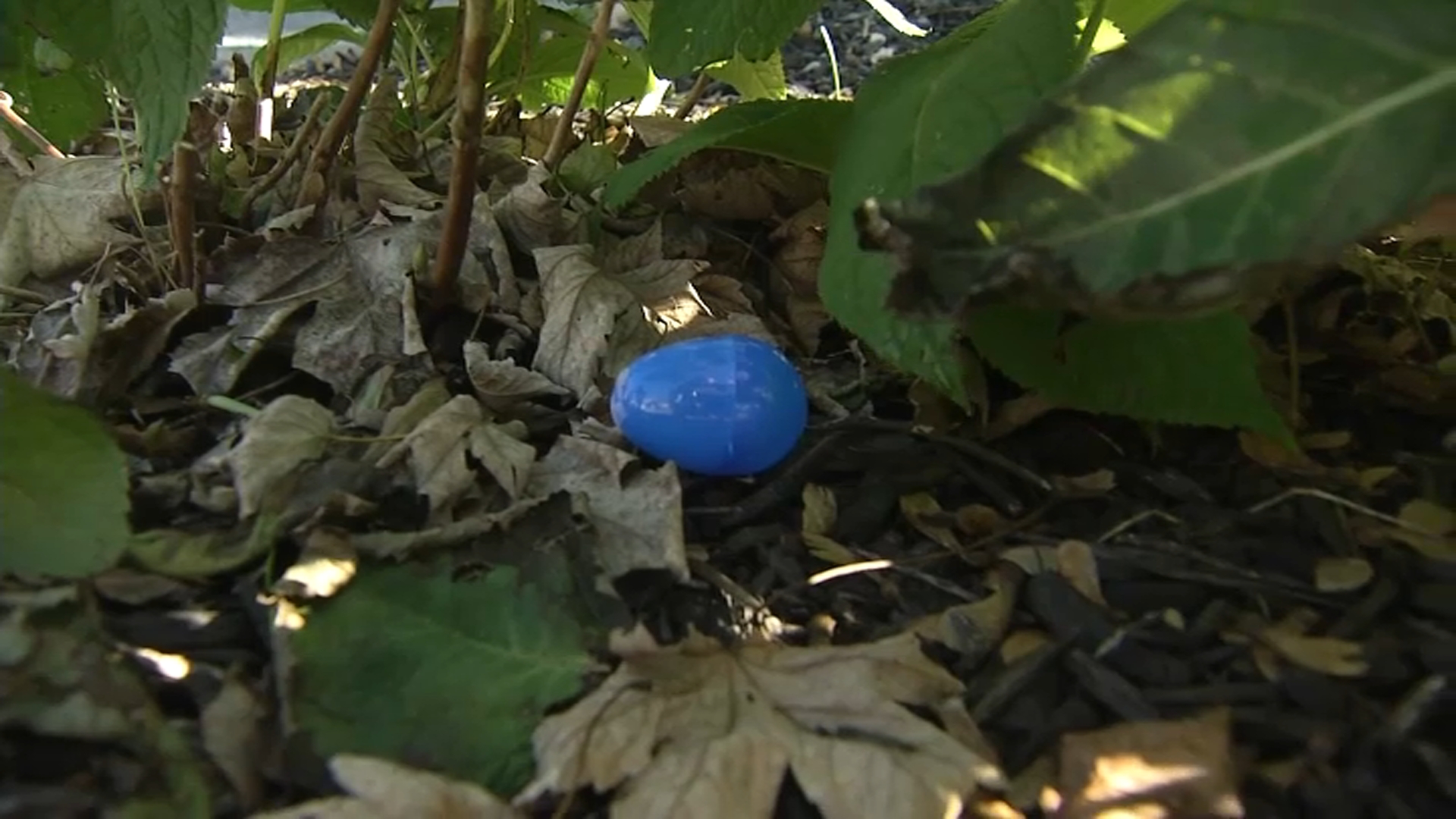 Heywood says that several families in the school have reached out to the organization, and that the school needs to take action.

"Make sure that people, especially the students, see each other as human beings. Have this place of belonging, have this place of safety, yes, that is what I would like to be seeing," she said.

"When you are using the N-word, that is hate speech. That is coming from a place of hate," said Darryl.

The school says their advisors are leading discussions at the school to help students understand the effects of hate speech.