The Dunkin' employee was hit with the coffee, but not hurt, after the customer became upset over confusion with her order, Woburn police said

Police are looking for the Dunkin' customer who hurled an iced coffee at a worker in Woburn, Massachusetts, last week, and asking for the public's help.

The incident was caught on surveillance cameras, and police released images of the customer Monday in an effort to find her in what they described as an assault.

The Dunkin' employee was hit with the coffee, but not hurt, after the customer became upset over confusion with her order, police said. The incident took place Sunday, May 16, about 1:30 p.m. at the Dunkin' across Mishawum Road from the Woburn Village shopping mall.

Police said the customer they're looking for has floral tattoos on the lower parts of both legs. Anyone with information is asked to call Woburn police Det. Gregory Post at 781-933-1212 ext. 4855; police will keep identities confidential.

Employee Emma Dionne last week told NBC10 Boston that the employee had wanted whipped cream on her drink, and that she offered to fix it. But the woman was still upset, and threw the drink at her face after she closed a barrier between the staff's work area and

A young worker at a Dunkin' store in Woburn, Massachusetts, is speaking out after a customer threw a drink at her.

"It really just makes you think, like, wow, you just have to be careful," she said.

Dionne's mother said she was lucky the coffee was on ice -- if it were hot, the situation might have been worse.

Dunkin' released a statement last week saying, "Dunkin' and its franchisees work hard to create an environment where every customer and crew member is treated with dignity and respect, and the behavior of the guest is both unfortunate and unacceptable." 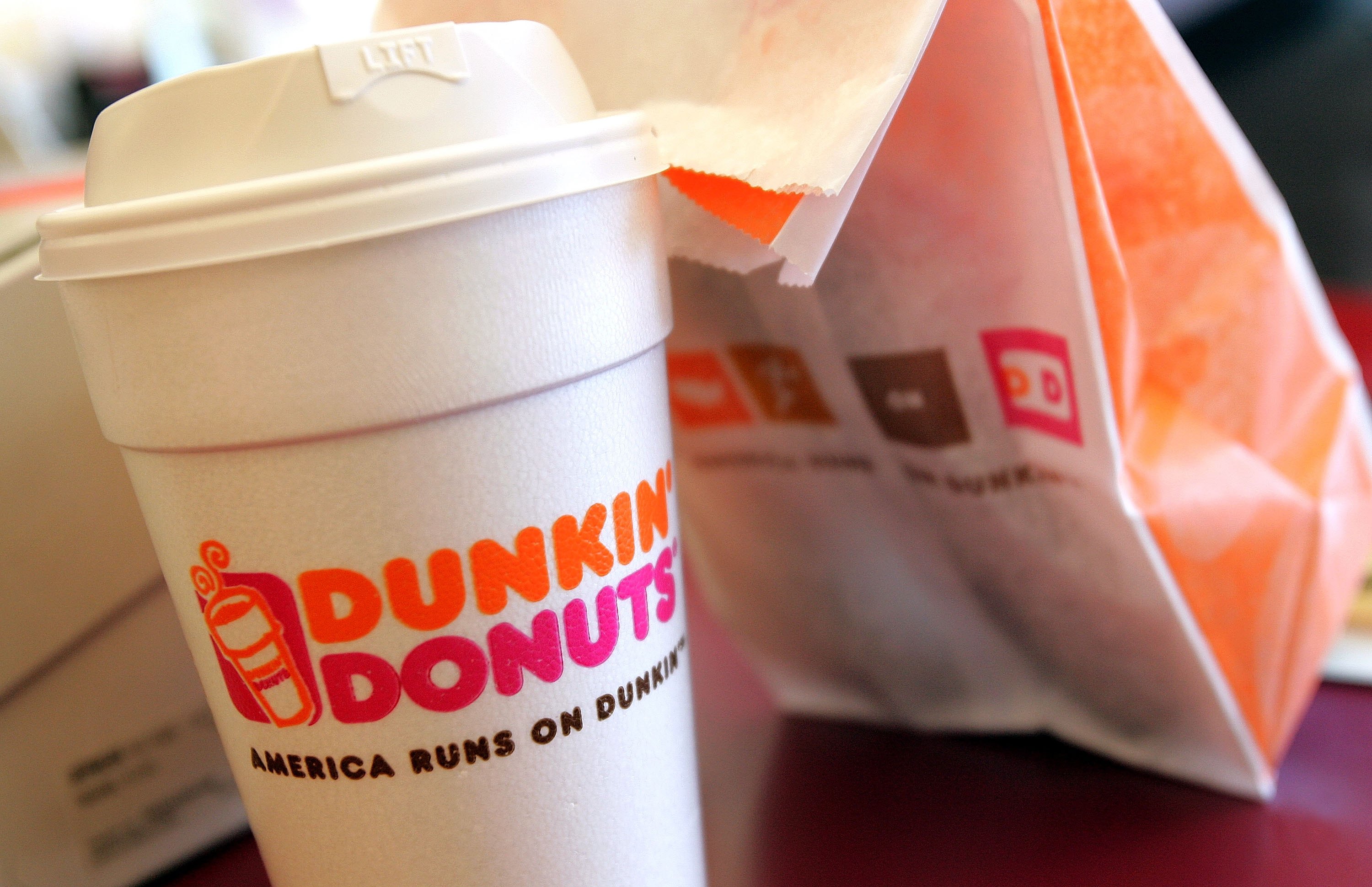 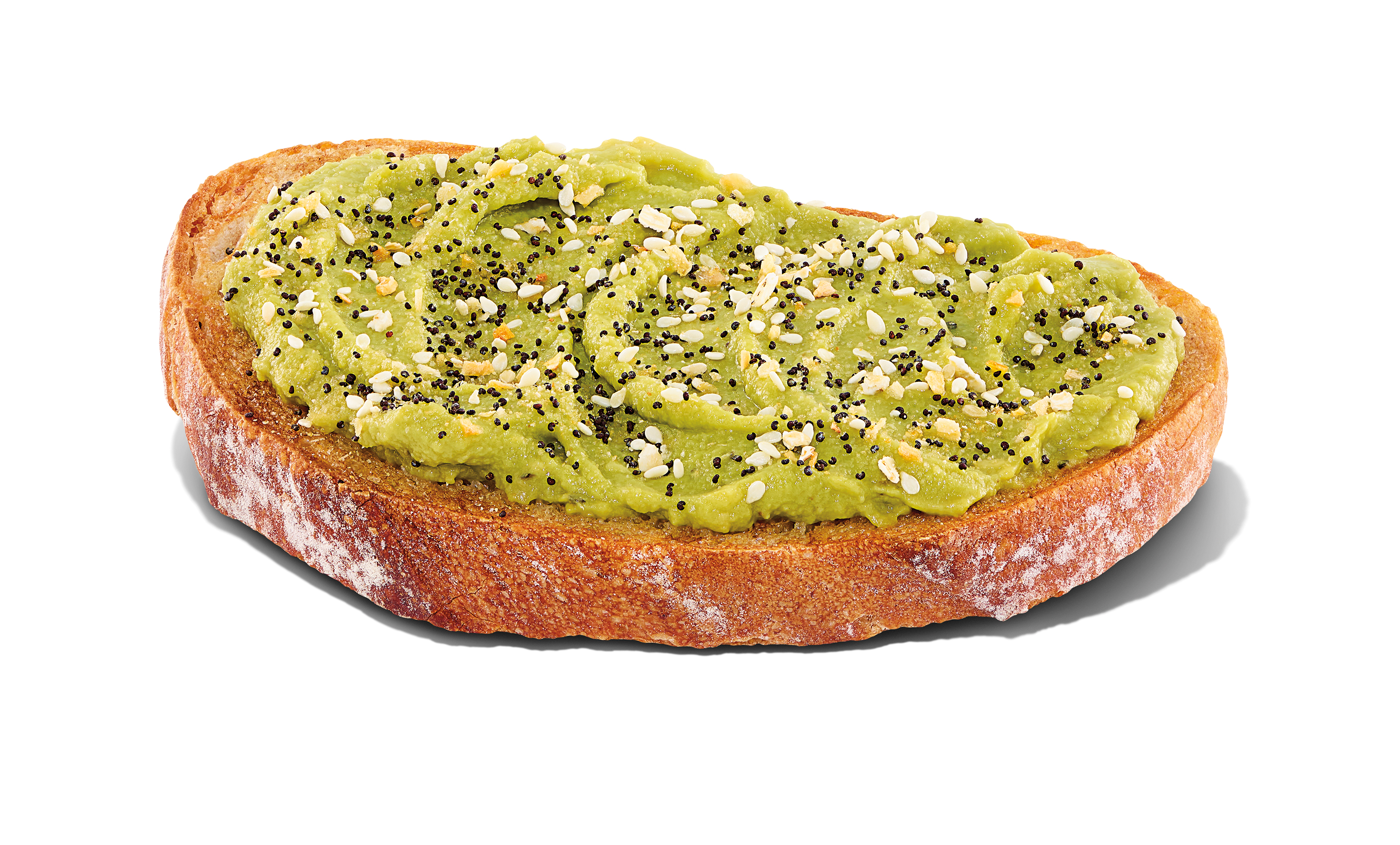