A Massachusetts police captain has been suspended after posting a tweet criticizing Boston Mayor Marty Walsh for permitting demonstrations during the coronavirus pandemic.

Capt. Kate Stephens tweeted "So you issued a permit for 10 of thousands of people to protest but I can't go to a restaurant? You are ridiculous. You and Too Tall Deval are killing this State," from the Salem Police account on Monday.

"Tall Deval" is a reference to Gov. Charlie Baker used by a conservative columnist and radio show host, The Salem News reported. It compares the Republican to his Democratic predecessor, Deval Patrick.

Police Chief Mary Butler said the post does not reflect the views of the department and that Stephens immediately deleted the tweet.

More on the protests against police brutality 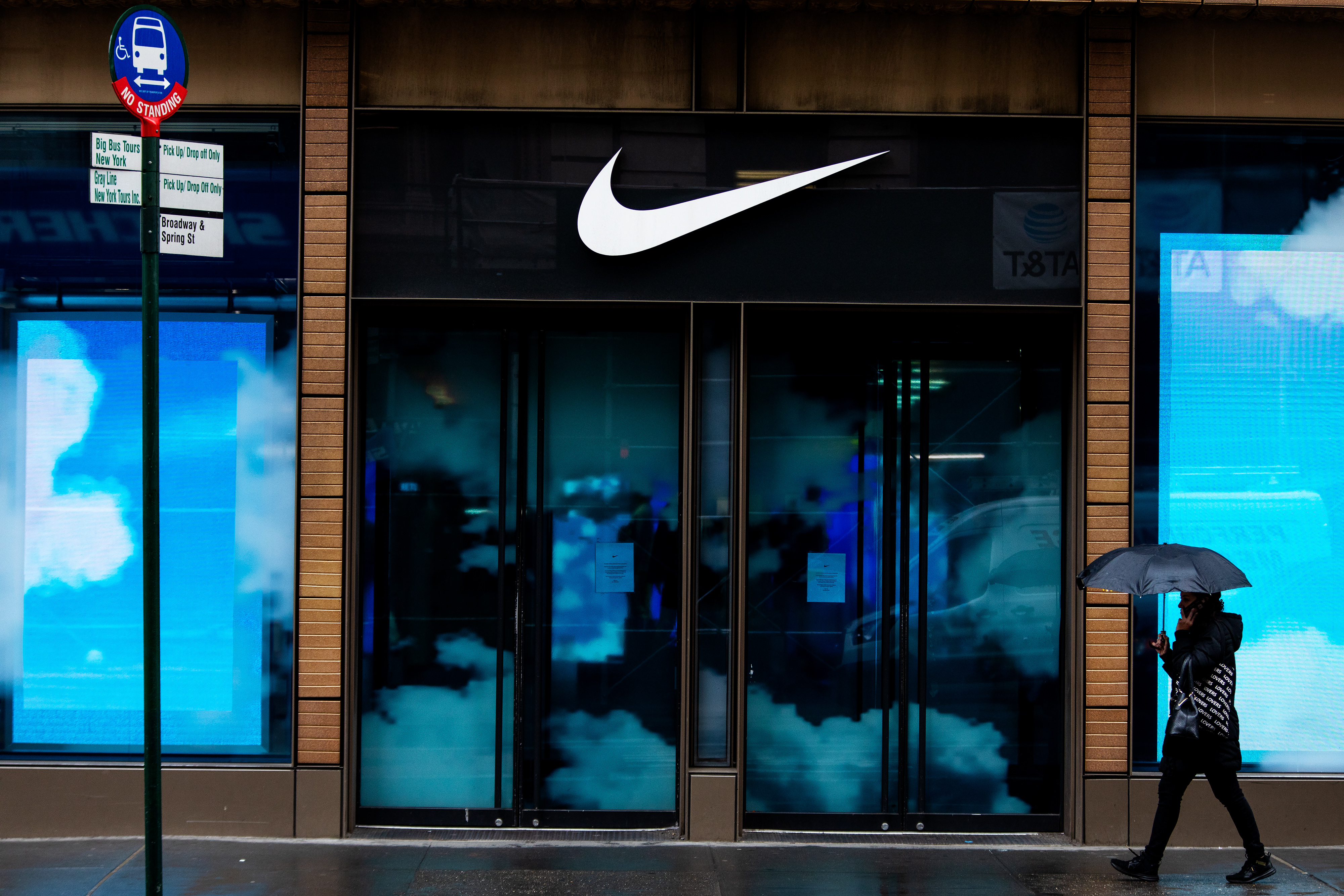 ‘To Be Silent Is Complicit': As George Floyd Protests Erupt Some Corporations Take a Stand 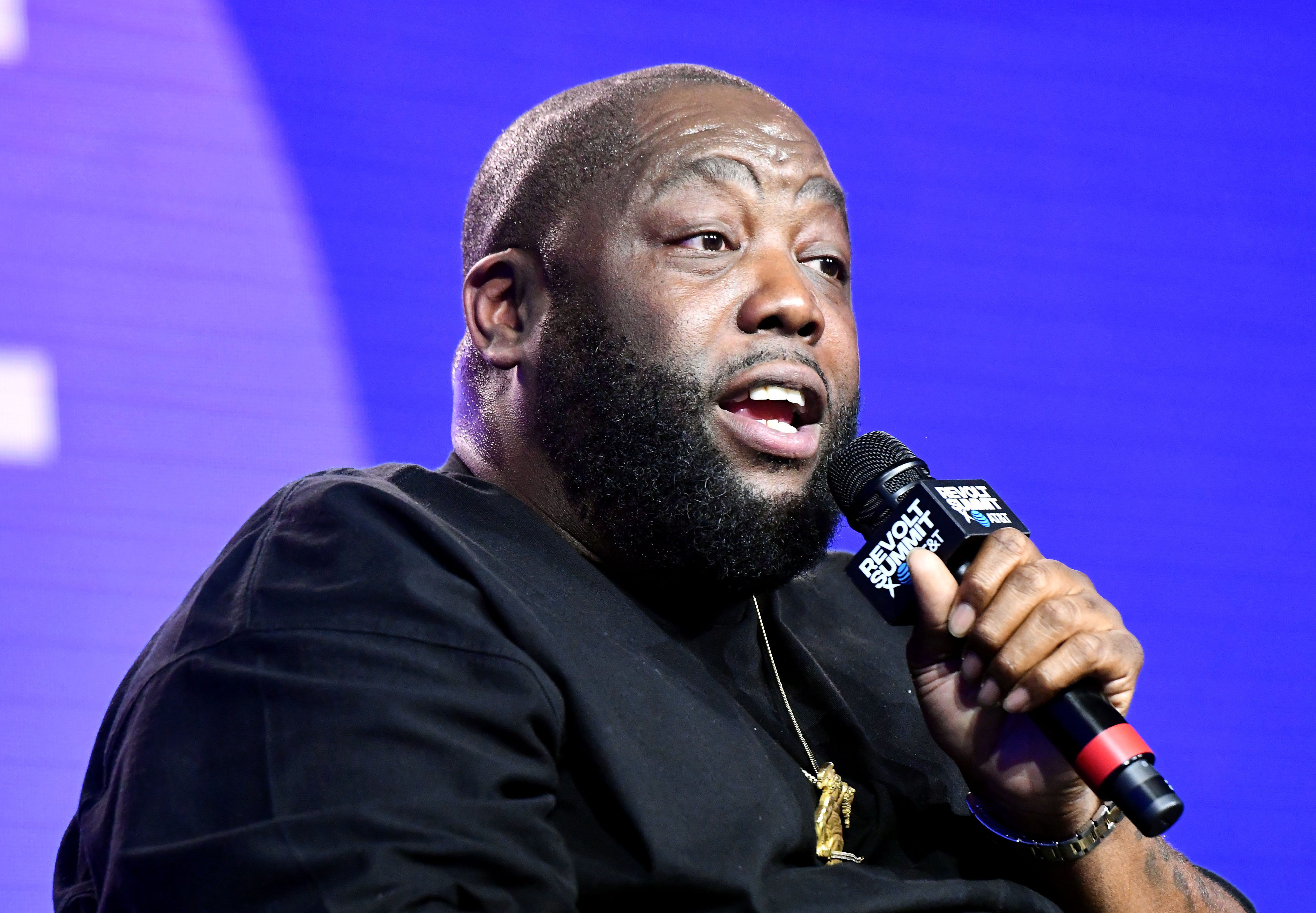 Killer Mike Asks Protesters to ‘Extend the Movement': ‘We Are Not Victims. We Are Organizers'

Stephens, a 24-year department veteran, has been placed on paid administrative leave pending an investigation and disciplinary process, according to Butler.

"It is even more concerning that these comments come from someone in a leadership position within the department," Butler wrote in a letter published in the newspaper Monday. "These comments are uncalled for at any time, but they are particularly egregious at this time when the public is questioning the fairness, equity and legitimacy of the police and their actions."

Neither Stephens nor a representative of the union representing senior officers could be reached Monday to comment.

Salem Mayor Kim Driscoll said the bias displayed in the tweet is precisely what citizens are protesting.

"All of us who wear, or have worn, the uniform know that the death of Mr. George Floyd only reinforces that we, as a profession, have a long way to go to ensure that every citizen is treated fairly," Butler wrote in the letter.