Business Owner Accused of Taking Advantage of Employees With Disabilities

Everything was looking good for Hugs & Yums, the Middleborough, Massachusetts coffee lounge slated to be run by people with disabilities: positive feedback on social media, good community engagement, and 200 applications from disabled individuals.

But the story of what appeared to be a heartwarming venture is a bit more complicated than that.

Haley Harnden, a local preschool teacher, said she was excited to be hired as a job coach since she has a lot of experience with special education. But she said she immediately grew concerned when her employer Charles El-Helou told her he had no intention of paying the staff with disabilities.

El-Helou told Harnden that job coaches hired by the shop would be unpaid volunteers. She said at one point he said he might give them gift cards or money from the tip jar instead.

'He said, 'You're a job coach, they're employees. They don't get paid, they volunteer,'" Harnden said.

El-Helou, 53, of Brockton, allegedly "grabbed the man by the neck and made a growling sound before releasing him" during a hiring event at Hugs & Yums, prosecutors said in court Monday. 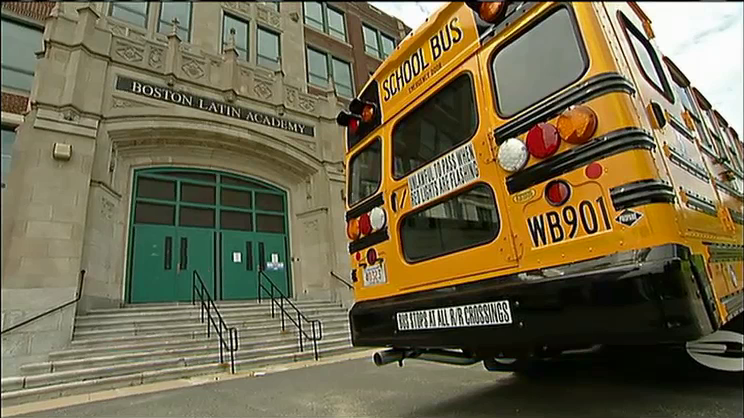 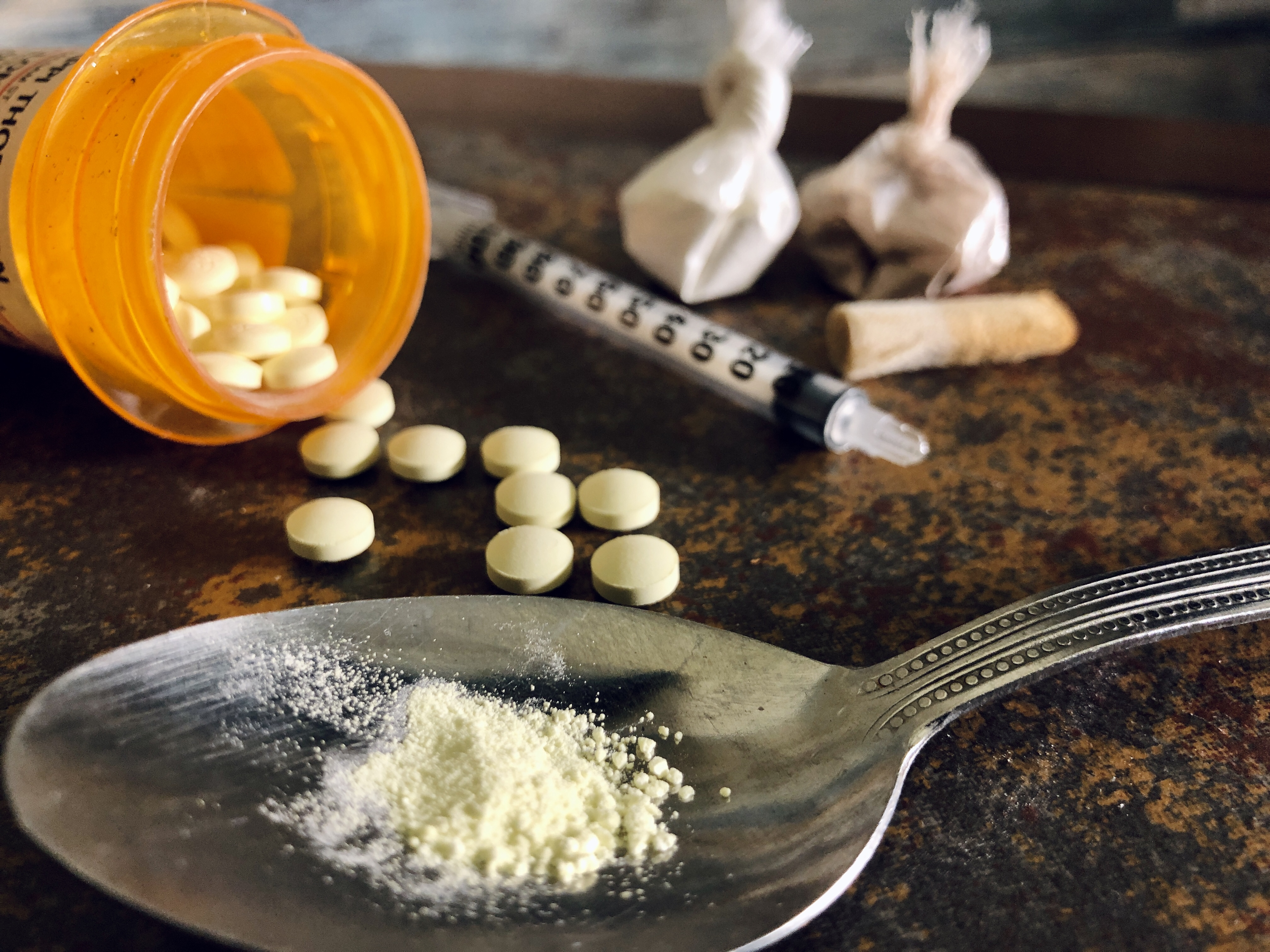 But El-Helou’s lawyer said the prosecution's case doesn’t add up. He said his client has a letter from the victim’s mother in which she stated that her son "very much enjoys" working with El-Helou and would like to continue. The attorney said the letter came after the incident she claimed to have witnessed.

For now, the storefront on Center Street remains empty. El-Helou remains held without bail because he has two open cases out of Brockton District Court. He's accused of stealing his ex-girlfriend's identity and opening five credit cards. Middleborough police were worried he would try that with information from 200 job applicants, but Harnden said the applications did not ask for date of birth or social security numbers.

The empty storefront is especially disappointing for area store owners like Steve Meleo, who runs Big Mo Hardware across the street. He was excited for something new.

"We were looking forward to another business opening up in our small community in our town to offer something different, especially working with people with special needs," Meleo said.