Police arriving at Holliston High School in Massachusetts were worried that they might have a potentially explosive situation on their hands.

Earlier Friday morning they'd received an anonymous phone call claiming that a student had a "bomb'' in a car at the school.

The high school administration was notified and the student parking lot cordoned off, according to a police report. 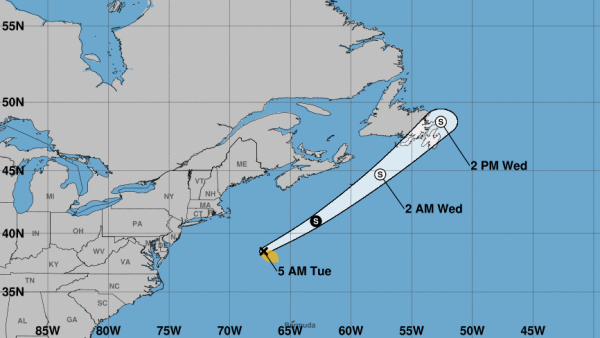 Tropical Storm Bill Swirls Off the Coast of Massachusetts 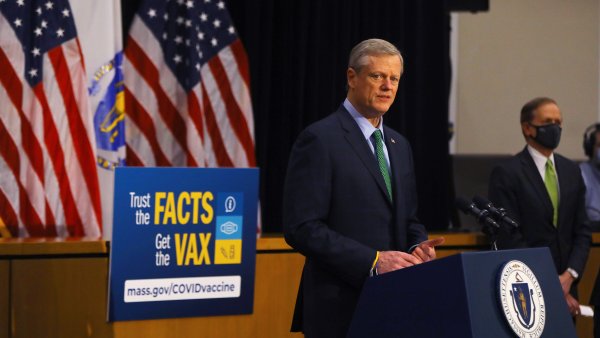 Gov. Baker to Announce Initiative to Boost Vaccinations in Mass.

Police and school officials were then able to identify and interview the anonymous caller and the student with the car.

Police said the caller said they had called to report that there was a "bong'' in a car not a "bomb.''

Police said a "search of the student-suspect's car confirmed the caller's words were misunderstood.''