The 19-year-old who drowned in Hyde Park's Turtle Pond Thursday has been identified as Jason Peri Bonilla, of Roxbury.

Following an hours-long search by Massachusetts State Police Dive Team and Boston police and fire departments, Bonilla’s body was found around 7:45 p.m., about three hours after he began struggling while trying to swim across the pond and went under the water.

Authorities believe that Bonilla went swimming at the pond with several friends around 3:30 p.m. At one point Bonilla and one of the friends decided to swim from one dock to another dock across the pond.

About halfway to the other side of the pond, at about 4:40 p.m., Bonilla began to struggle to continue. His friend attempted to keep him above water but was not able to do so.

Bonilla’s friends and bystanders attempted to search the water for him as first responders rushed to the scene but could not locate him.

Bonilla was living in Boston with relatives. His immediate family lives in Honduras. No further information was immediately available. 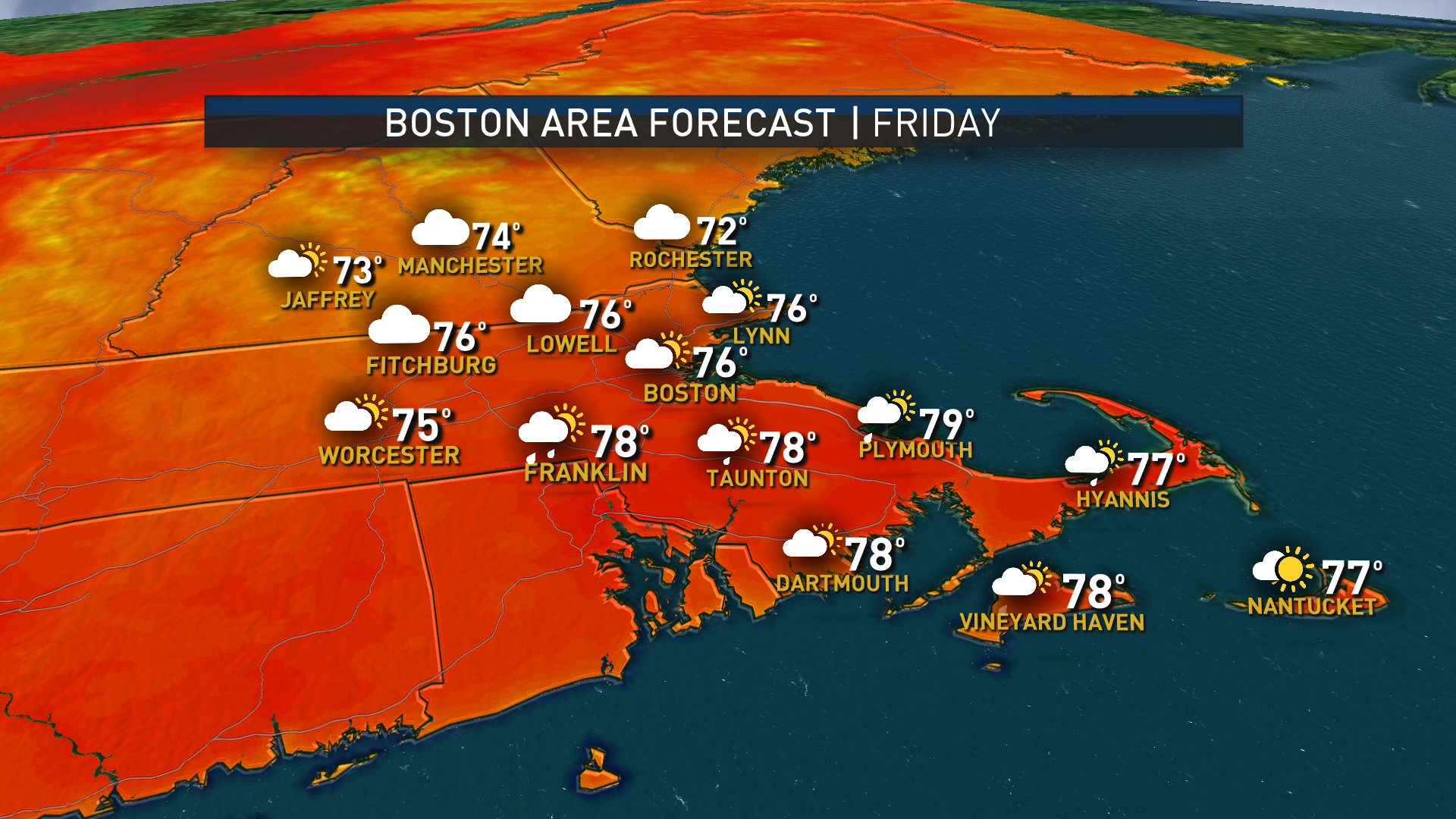 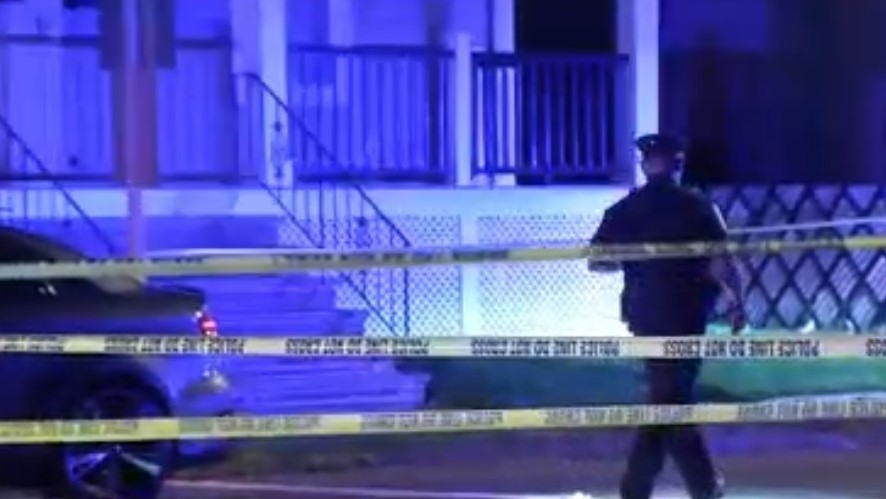